Theses: According to this analysis of the average length of master’s theses, you need a lot of patience to study medical chemistry (it tops the list with theses of more than 100 pages on average). [R is my friend, h/t Nathan Yau] 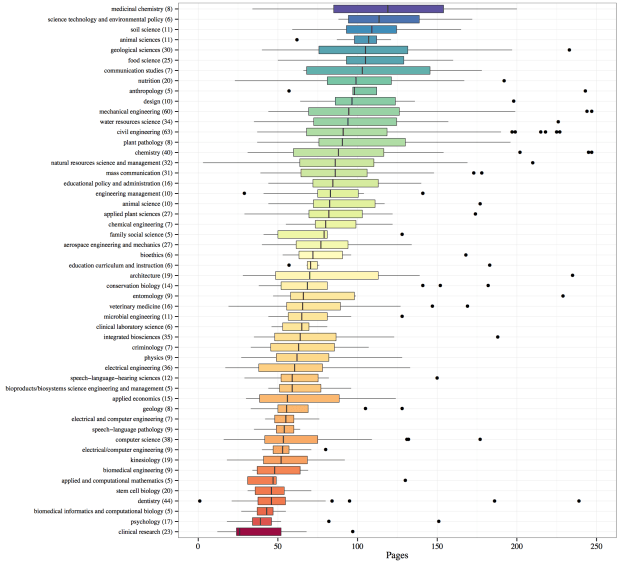 The 97-hour work week: The National Low Income Housing Coalition calculated the number of hours per week someone earning the minimum wage would need to work in order to afford to rent a one-bedroom unit in each state (affordability is defined as housing costs no greater than 30 percent of a renter’s income). In Virginia, it’s 97 hours, the highest number of any state where the minimum wage does not exceed the federal one. In South Dakota, it’s 49 hours, the lowest in the country — but still considerably higher than the 40-hour standard workweek. [Mic] 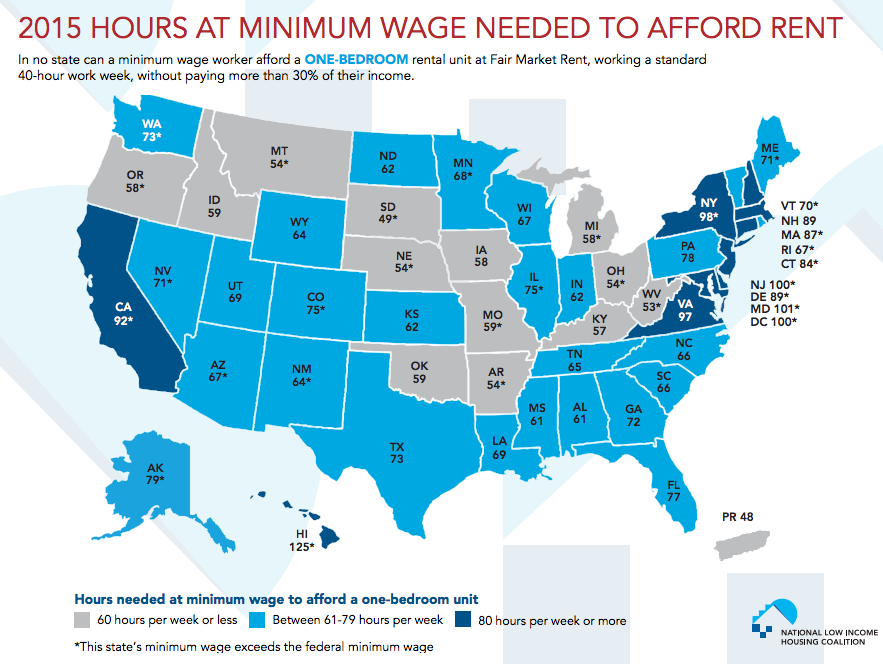 Is maternal mortality really rising?: Researchers have wondered why maternal mortality rates have risen in the U.S. — to 17.8 deaths per 100,000 live births in 2009 and 2011 from 7.2 per 100,000 births in 1987. A closer look at the statistics from the Centers for Disease Control and Prevention suggests that the rise wasn’t as large as previously thought. Administrative changes in death certificates could explain at least part of it. Other factors include inadequate post-natal care and the country’s stark racial health divide. In 2011, the maternal mortality ratio for white women was 12.5; for black women, it was 42.8. [Scientific American] 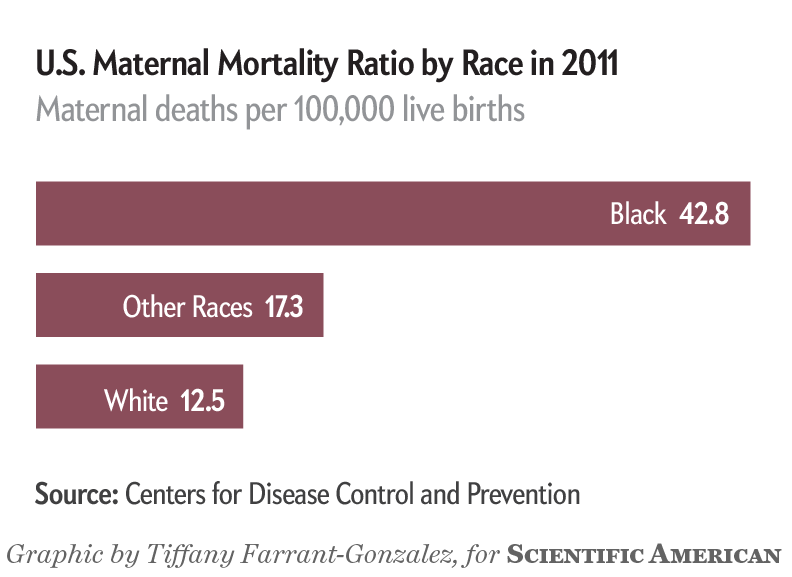 Where people have been killed by police: Last week, we featured a database from the Guardian that records police killings and pointed to the opportunities that it offers other journalists to build on the Guardian’s work. This week, Josh Begley did just that. He collected Google satellite images of every recorded location of a police killing in 2015. Describing the utility of the work, the writer Teju Cole explains, “It is an immersion in the environment of someone’s last moments … to shift us into a sober space, a space of contemplation.” [The Intercept]