Word wildfire: With a data set of 9 billion words used on Twitter, forensic linguist Jack Grieve was able to identify a new lexicon emerging across the United States. From “on fleek” to “amirite,” Grieve and Quartz mapped the new vocabulary to show where words first emerge and how they spread rapidly across the country. [Quartz] 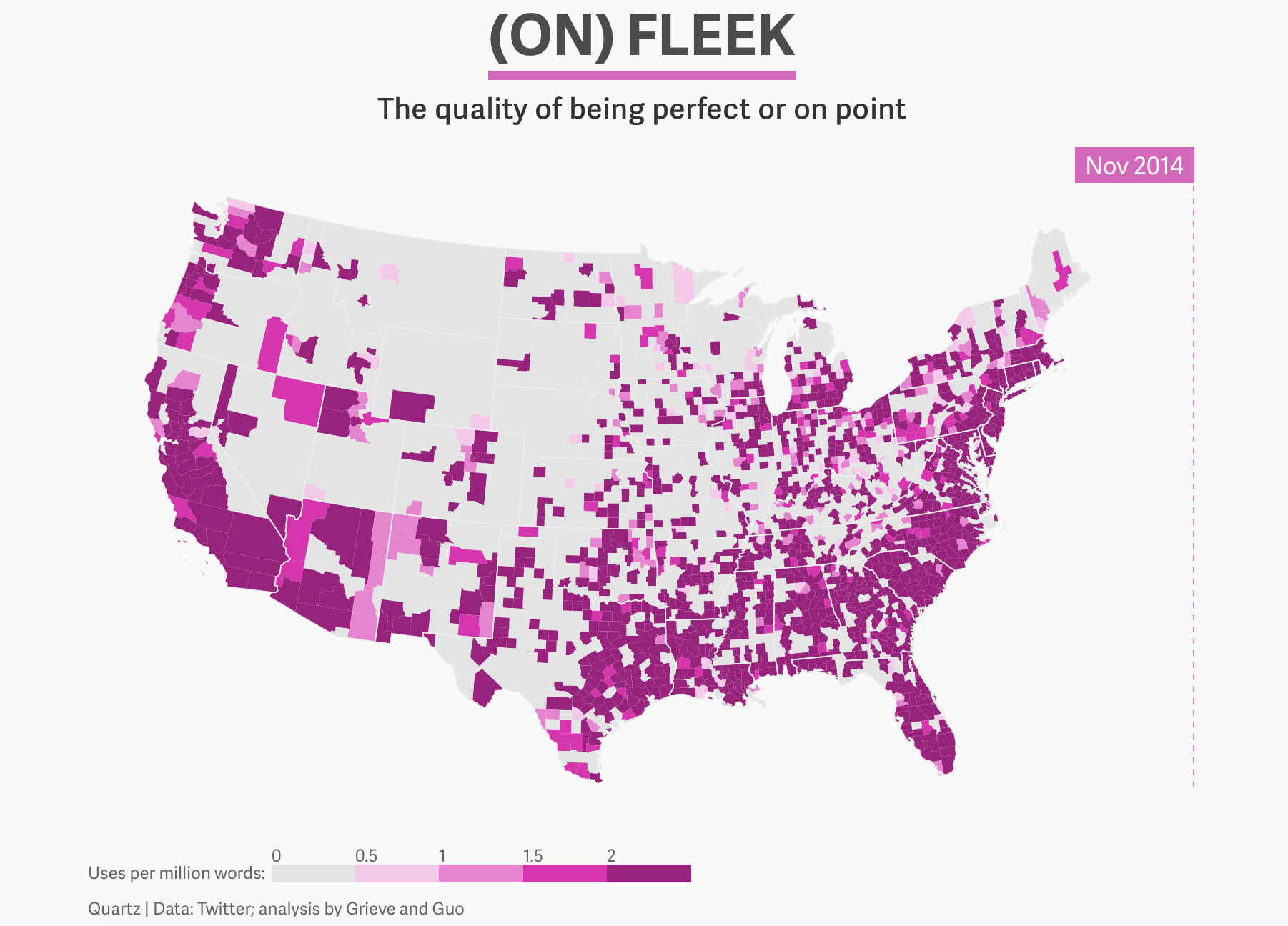 A second life: More than 40 million metric tons of electric and electronic waste, or e-waste, is produced annually across the globe, primarily in the U.S. and countries in the European Union. Al Jazeera offers an inside look at the recovery and disposal of e-waste in the Ghanaian town of Agbogbloshie, the largest electronic-waste dump in Africa. [Al Jazeera] 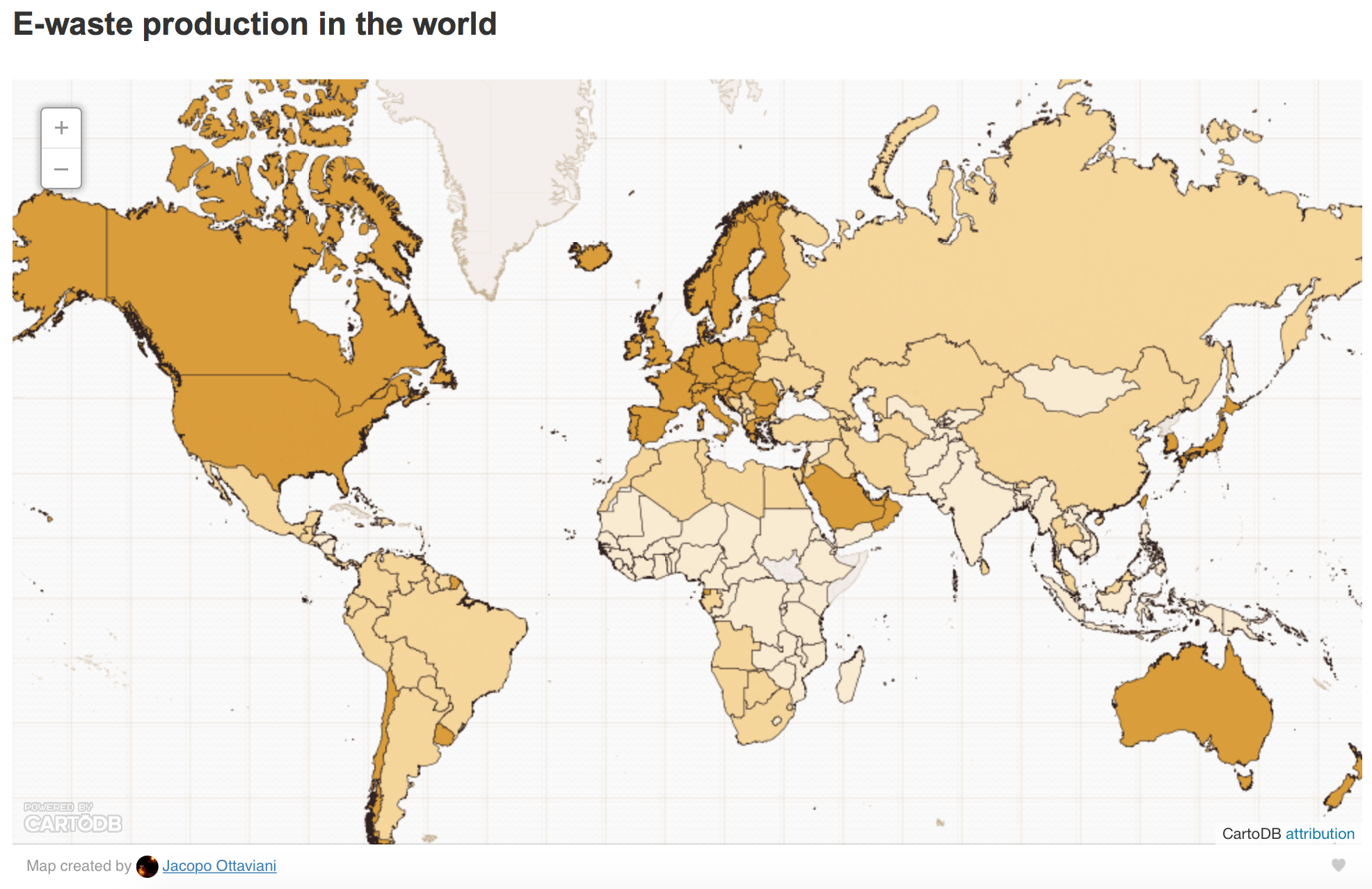 High-speed chases: Tens of thousands of people in the United States are involved in police chases every year, most of which start with minor infractions or traffic violations. New data analysis reveals that bystanders and passengers account for almost half of all chase-related deaths between 1979 and 2013. [USA Today] 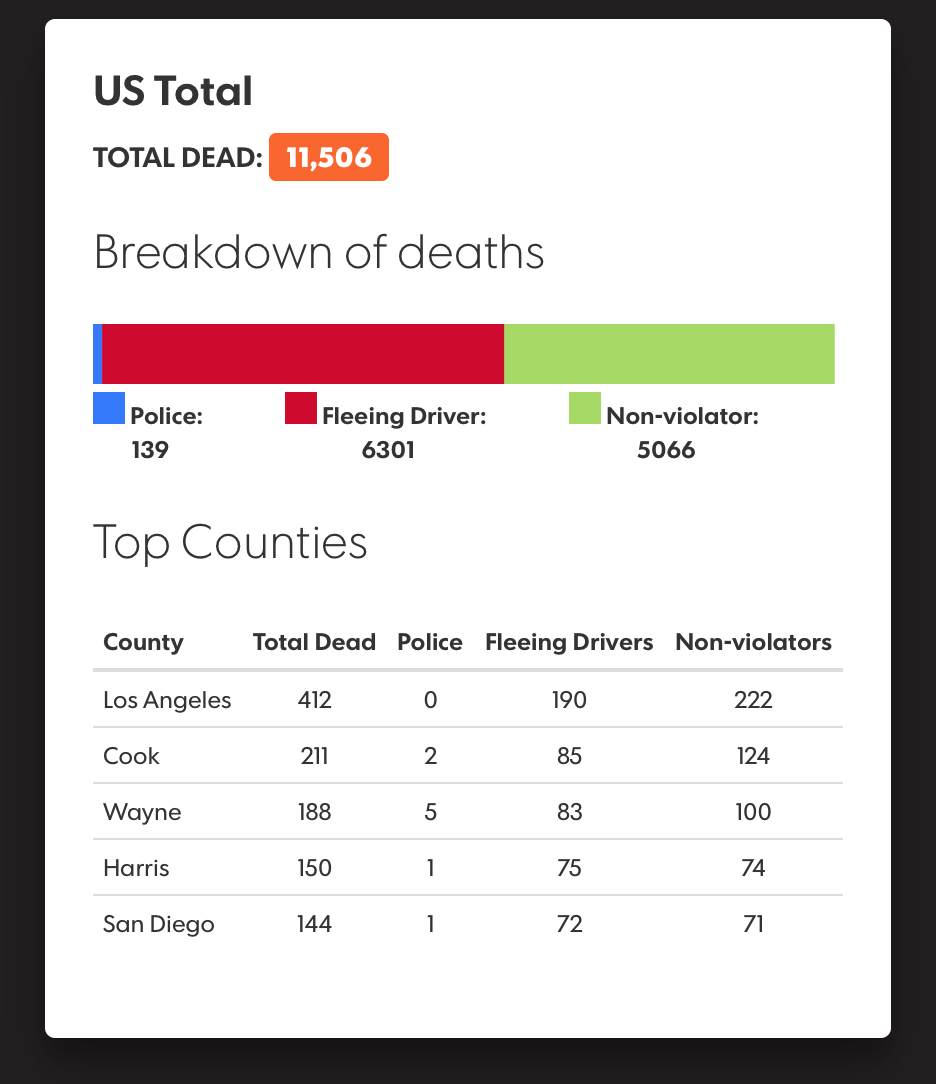 The one that I want: Do you remember what plays or musicals students performed at your high school? They were probably the same as the plays and musicals put on at hundreds of other high schools across the country. A new data set of high school productions provides a popularity index of the shows, and it’s evident that a select few works — most written before the 1990s — continue to dominate the auditorium. [NPR] 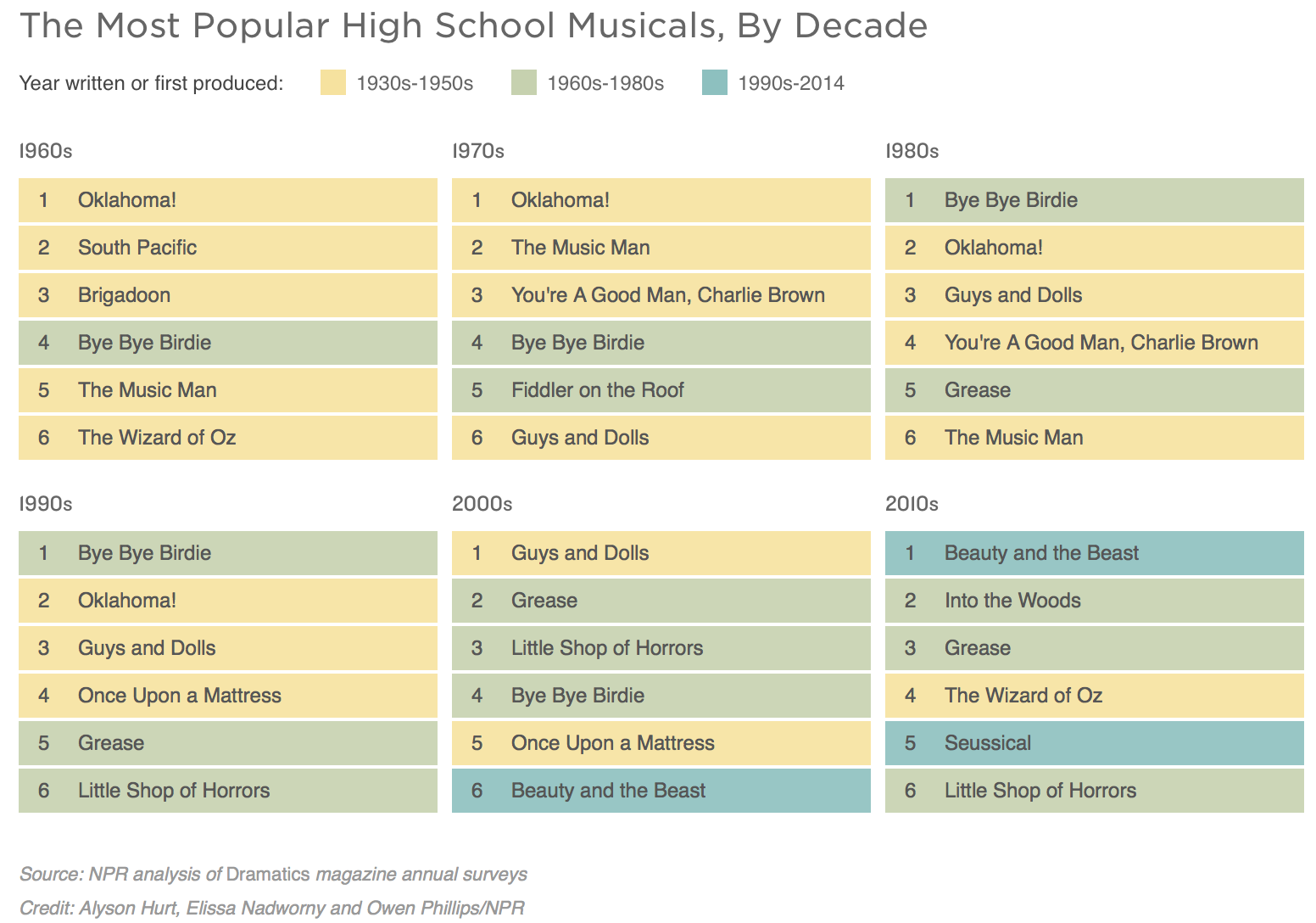 Sweaty subway stations: On a 96-degree day in New York City, the hottest subway platform was measured at 106.6 degrees during the evening rush. In a fascinating glimpse into the daily experience of New York City commuters during the summer, WNYC Data News mapped the temperatures of 103 subway stations south of Central Park. [WNYC] 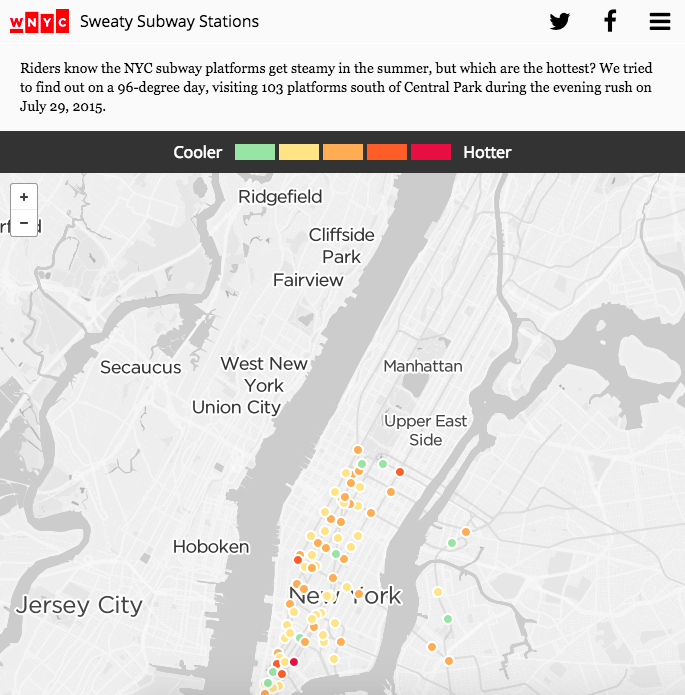