How rebounds work: Rebounds, according to my colleague Kirk Goldsberry of Grantland, “are part of what makes basketball, beautiful.” It’s not clear whether that beauty is despite or because of the play’s persistent unpredictability — either way Goldsberry seeks to take a fresh look, with the help of new camera technology. Using beautiful interactives designed by Andy Woodruff, Goldsberry maps out where rebounds go and comes up with three simple rules: 1) Distance matters; 2) direction matters; and 3) there will be randomness.

Low returns: All economists are keen to emphasize that the economy can behave very differently over the short and long term. That’s particularly true of the stock market, according to David Leonhardt at The Upshot. The average 10-year return is much lower on expensive stocks, says Leonhardt, who looks at data from the S&P 500 index since 1881. 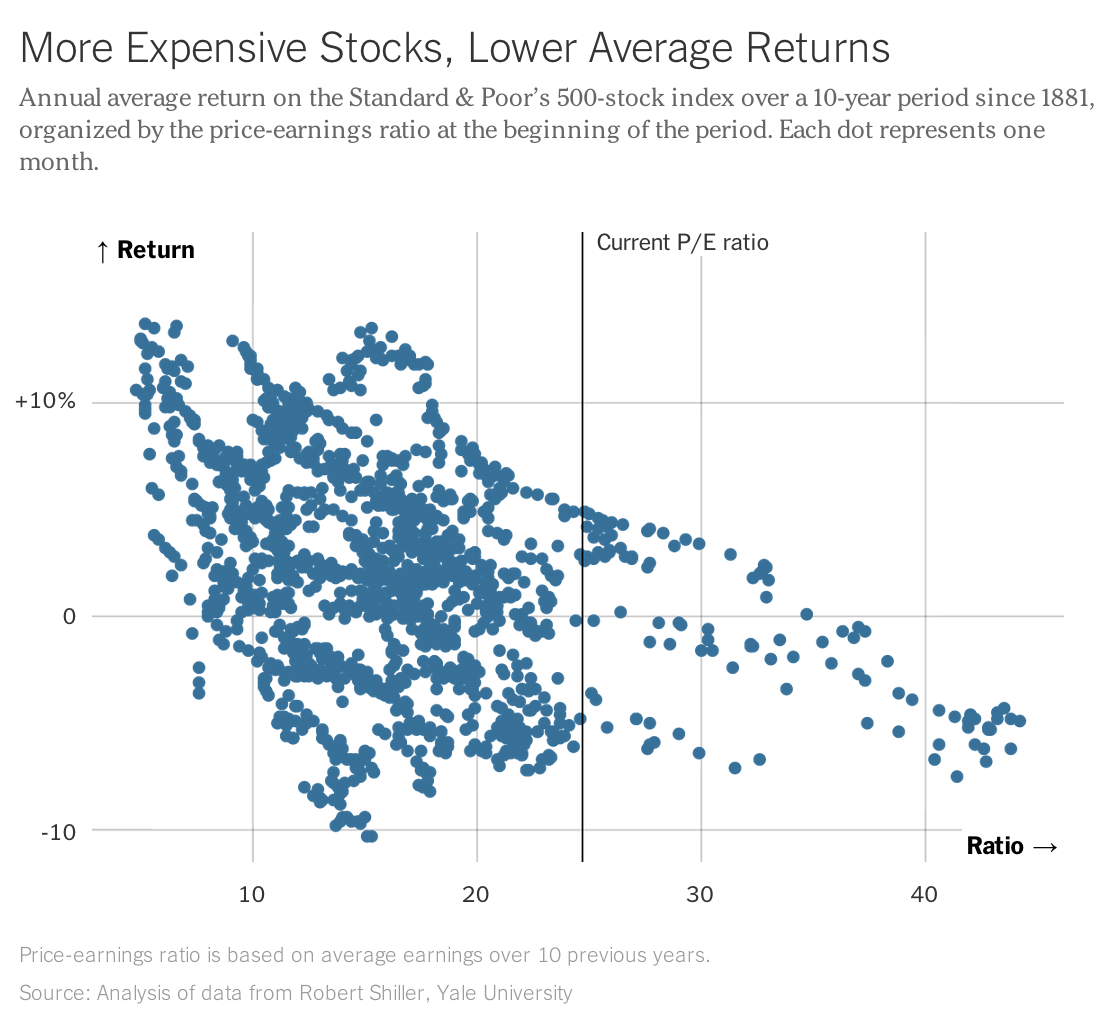 Breaking the 2-hour barrier: Since the 1960s, the record time for running a marathon has gradually inched down — a few seconds shaved off here, a few seconds better there. The current world record, set this year in Berlin by Kenyan Dennis Kimetto, is 2 hours, 2 minutes and 57 seconds. Alex Hutchinson of Runners World puts Kimetto’s achievement in historical perspective and presents the data on what it would take to finally have a world marathon record of under 2 hours. The numbers all point to several important factors: cold weather, a “mind-numbingly boring” course, and strong pacemakers, not to mention a runner who is in his early 20s and fearless.

A distant buzz: After a date he went on ended badly, Adam Kelleher wanted to work out just how different two people can be. One (admittedly imperfect) way of measuring that would be to see just how far apart their interests are — and it’s with that slippery research question in mind that Kelleher, a data scientist at Buzzfeed, begins to look at the site’s readers’ habits. By analyzing which posts are read by the same individuals, Kelleher is able to map out areas of overlap. It turns out that an article about Sonic the Hedgehog fan art and one about Internet habits have readerships about as far apart as they can be. So if you’ve read one and you’re on a date with someone who has read the other, maybe it’s best to cut your losses and leave before dessert. On the other hand, Kim Kardashian readers really love reading yet more articles about Kim Kardashian (and occasionally the odd piece about Uber and Facebook, too). 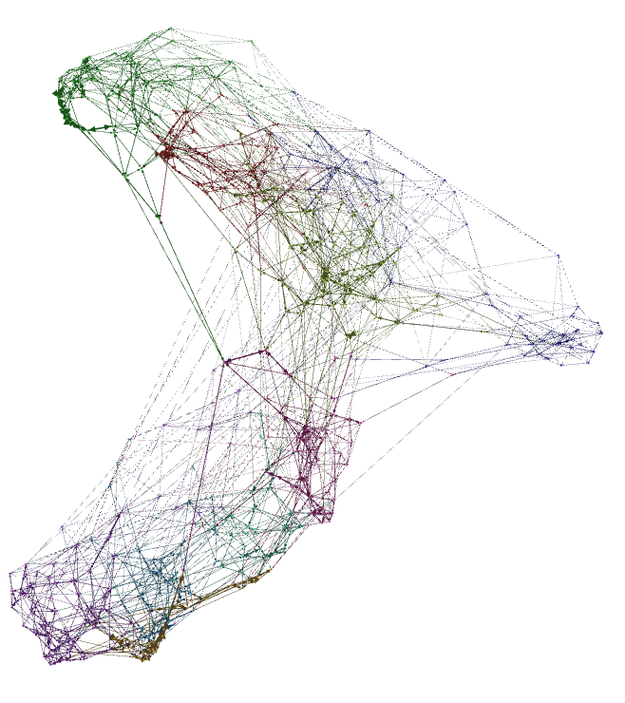 An expanding strike zone: By splitting up the home plate into a grid, and calculating the percentage of called pitches in each square that were deemed strikes, Jon Roegele is able to measure the strike zone. Between 2008 and 2010, it didn’t change much — averaging about 436 square inches. Since then, though, it’s risen for both left- and right-handed pitchers to 475 square inches in 2014.