A Brit’s first Thanksgiving in the United States is always bound to be a slightly bewildering experience. In an effort to help, my American colleagues explained to me that it’s a time for family, friends, food and heavily themed online articles. So, I set about looking for some great Thanksgiving data journalism to feature in Ctrl + ← for this week. Instead, I found hundreds of brightly colored infographics that seemed all sparkle and no substance. So this week is a roundup of how to avoid consuming some fishy information this holiday. But first, FiveThirtyEight’s Top 10 articles from the past week:

Food labeling
Apparently the makers of this infographic from allfacebook.com (which bills itself as “The Unofficial Facebook Blog”) thought that units were for wimps. This could be 5 Facebook posts about cranberries or 5 million. Or it could be 5 percent of all Facebook posts by supermarkets mentioned cranberries. But still, five! How exciting! 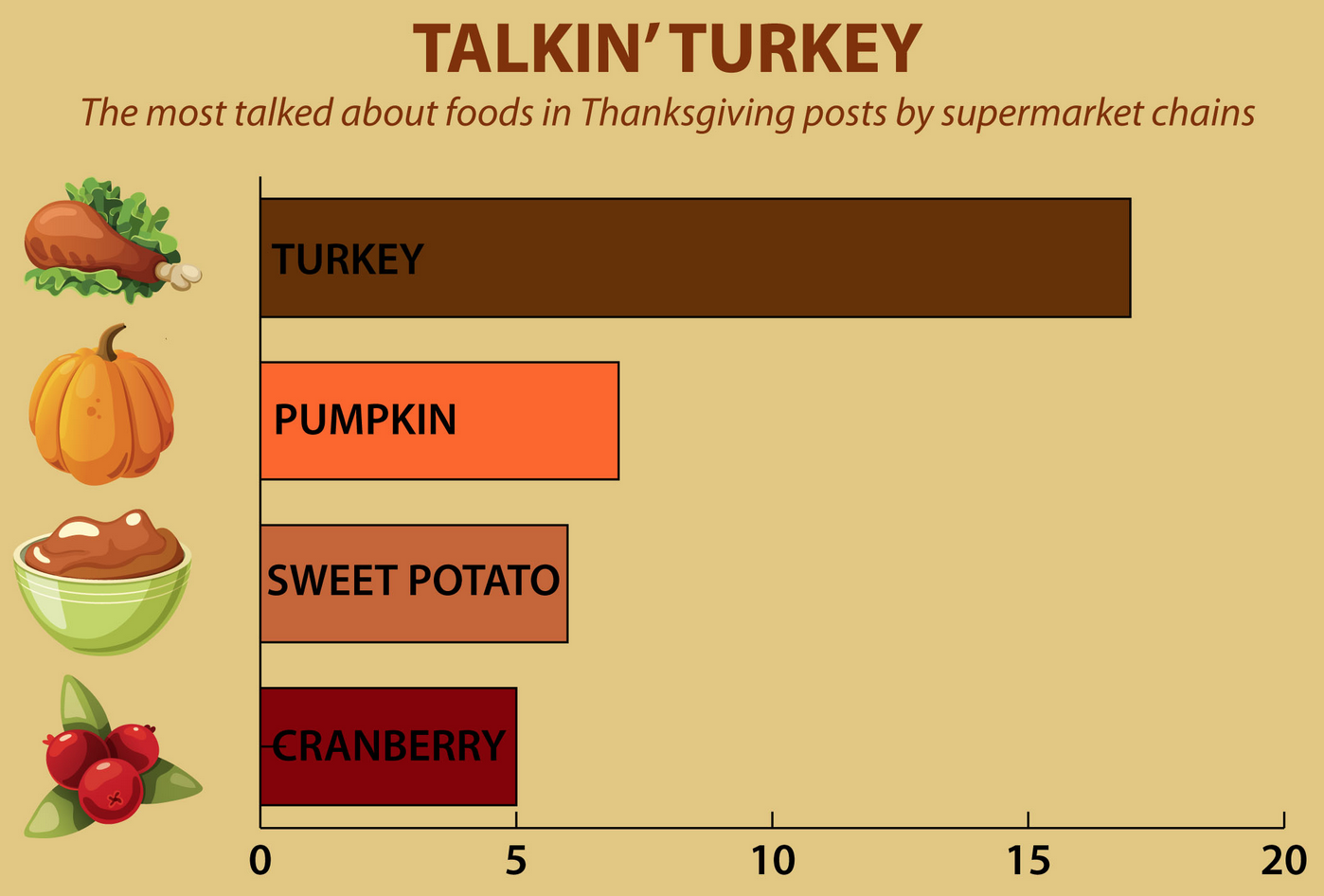 Confused, probably
Younger adults are the most likely to say they’re annoyed, frustrated or resentful of work-related emails on holidays according to the software company Xobni, which used survey data from Harris Interactive to produce these stats. But notice that the infographic says they feel strongest about the question. Just because they are most likely to say so doesn’t mean that they feel the strongest about it. Probability ≠ sentiment. 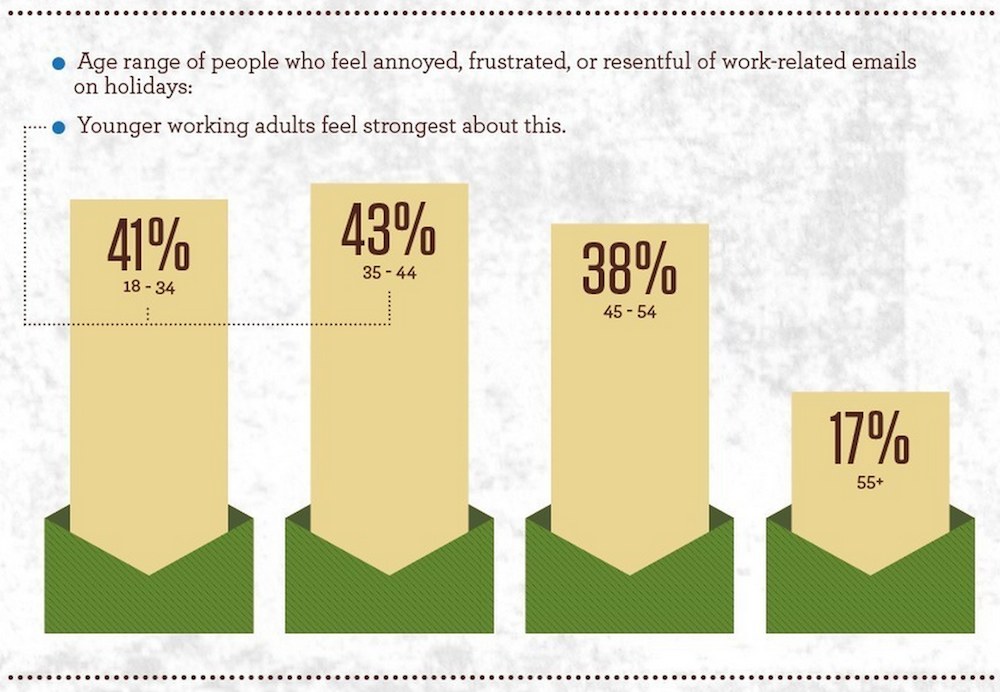 Farmyard Russian dolls
If the word turducken doesn’t already sound unappealing, I doubt that the description “a turkey stuffed with a duck stuffed with a chicken” will do much to change your mind. And yet this infographic from the advertising agency Big Eye Creative still claims that “turducken is becoming more popular.” Unfortunately I can’t fact check that claim because the USDA doesn’t publish statistics on turducken consumption (though it does issue food safety guidelines about it). Looking at Google trends though, it does appear that every November there’s a big spike in mentions of turducken but that annual peak seems to have become smaller as time has gone on. More problematically, the peak appears to be driven by media articles talking about turducken. Which, as a journalist I’d never — oh.

Not much data on your plate
Viewpoints, a company that collects customer reviews, might want to collect some more for next year’s Thanksgiving infographic. Fascinating though it is that 42 percent of Americans make their dishes completely from scratch, it’s also a statistic that’s based on just 351 survey respondents.

Apparently, the average person gains 1 pound during Thanksgiving according to this image that comes via eReplacementParts, a site dedicated to selling parts for DIY repairs (very Thanksgiving!). And try as I might, I haven’t been able to find a source here either. But, feeling suspicious about the round number, I thought I’d check up on this. Academic studies show (surprise, surprise) that it depends. You can find a roundup of various studies here and here, but they all point to a range of outcomes that the 1 pound average doesn’t quite capture. For example, a study of 94 participants published in the Nutrition Journal in 2006 found that in the period before and after Thanksgiving, men gained anywhere between 0.6 and 1.9 pounds while for women the range was between 0.4 and 1 pound.