Abuse to prison pipeline: Girls, particularly girls of color, have largely been absent from debates about criminal justice reform in the U.S., even though statistics continually underline their vulnerability. Not only are girls in the juvenile justice system likely to be victims of sexual abuse, but 80 percent have at least one mental health disorder (for boys the figure is also high: 67 percent). [Quartz]

Is your state living in 1930 or 2060?: This interactive map shows how national demographic trends play out at the state level. Using historic Census Bureau data and projections for every year through 2060, you can match state demographics to national ones by year. So, for example you can see that the population of Texas, which is a third Hispanic, currently looks how the U.S. as a whole is expected to look 45 years from now. By contrast, since New Hampshire is 92 percent white, it currently looks more like the country did in 1930. [TIME] 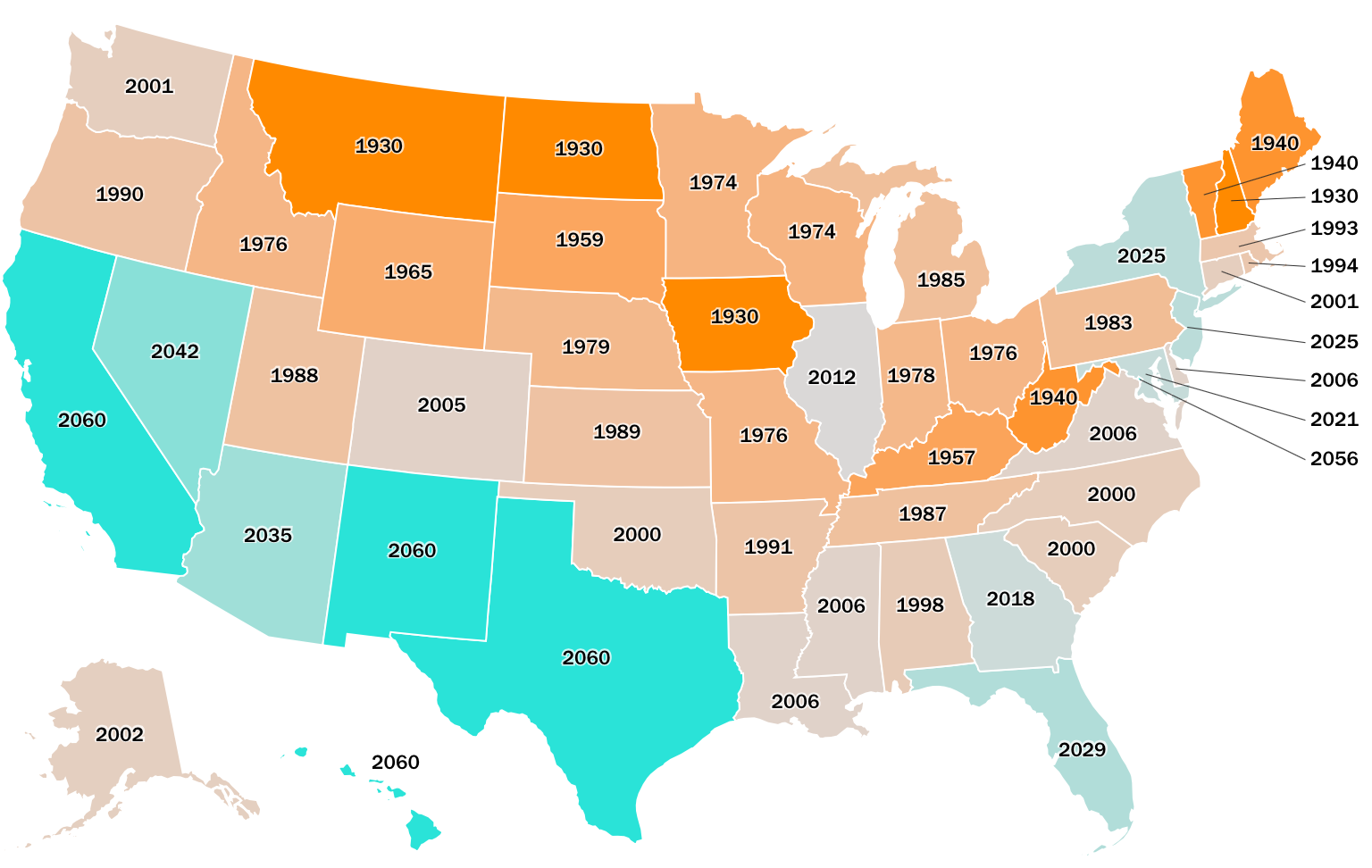 A show about nothing: The sitcom “Seinfeld” is known for its surprising consistency over the nine seasons it aired. But fans will appreciate this detailed analysis of lines per character and median number of scenes per episode that reveals how the show did change, albeit subtly. [Slate] 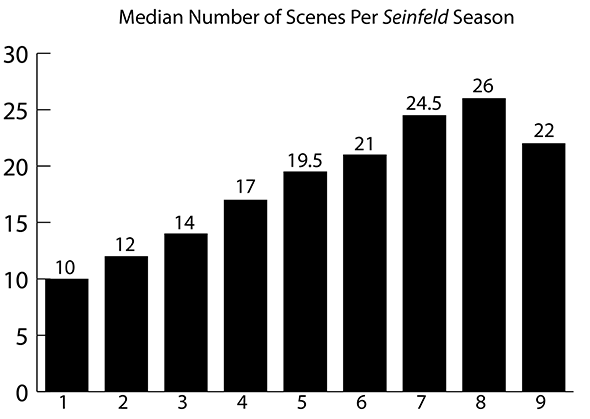 Structural racism: Decades of racist attitudes and policies underpin the segregation in America’s most racially divided cities. But it can be hard to spot the physical divides that once carved up those neighborhoods and keep them carved up today. This series of maps show how railroads, highways and other man-made lines separate Americans by race. [The Washington Post] 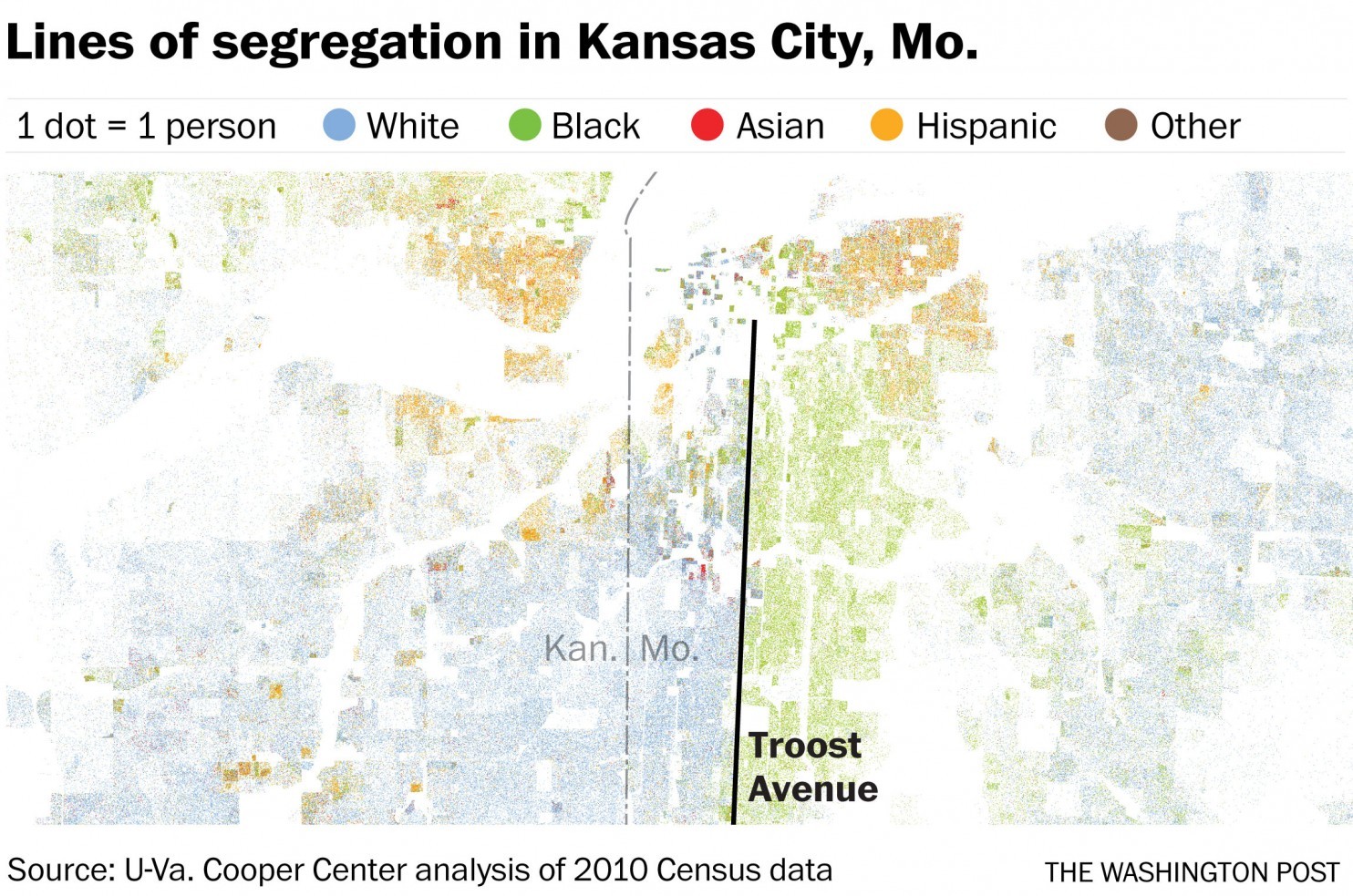 Not too young, not too old: A study from the University of Utah has challenged the popular theory that people who are older when they get married are less likely to divorce. This new research suggests that the divorce probability curve is in fact U-shaped — your chances of divorce are lowest when you’re in your late 20s and early 30s. Get married in your early 20s, and your chances of needing a divorce attorney go up — ditto if you get married in your late 30s. [Slate] 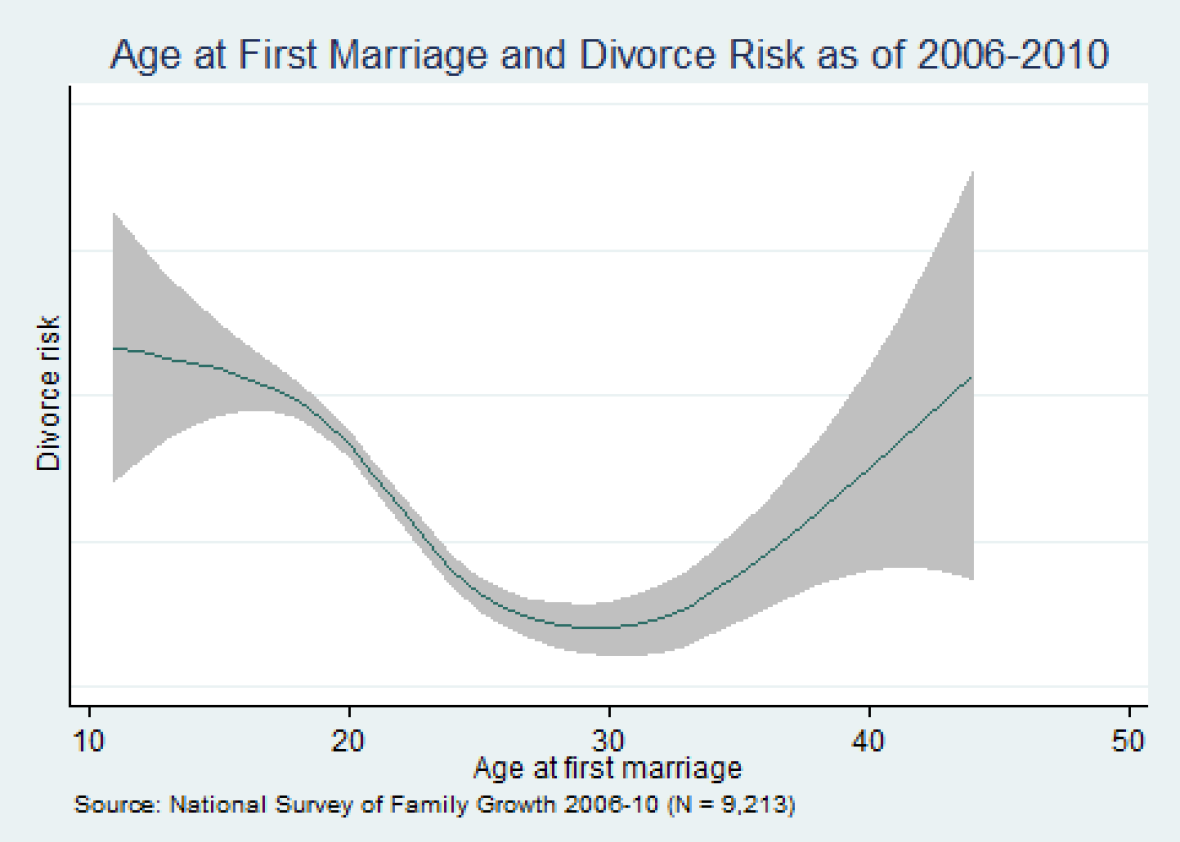 Time flies: It’s a simple point made sharper with numbers and a sleek interactive graphic: The older you are, the faster time seems to pass, because a single year makes up a smaller fraction of your total life. This is why you shouldn’t tell a 4-year-old to wait until next year — you’re essentially expecting her to be patient for a period of time that represents 25 percent of her life. [Maximilian Kiener h/t Nathan Yau]