On the road: The canon of American road trip literature is vast, and many authors say traveling across the nation is one of the best ways to understand it. The folks at Atlas Obscura catalogued the cross-country travels detailed in 12 great American books and turned the data into an interactive map. You can follow what different writers have said about various places and wonder what all these descriptions mean about the American psyche. [Atlas Obscura]

It’s 5 o’clock somewhere: The Economist looked at alcohol consumption around the world and concluded that people drank 249 billion liters of booze in 2014. Germany and Britain were the two largest consumers of alcohol on a per-adult basis, but people in wealthy countries are actually starting to drink less. [The Economist] 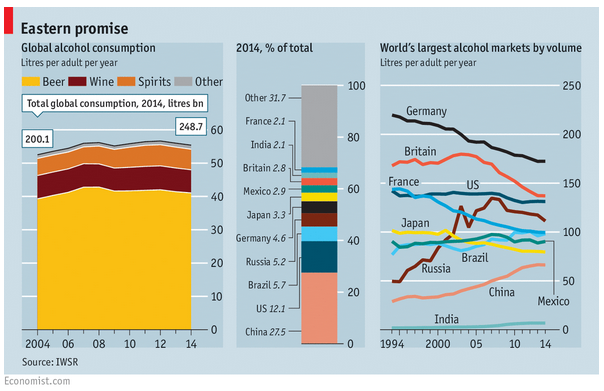 School segregation: Because public schools get so much of their funding from local property taxes, district boundaries have historically been drawn in ways that separate communities based on income. EdBuild released an interactive map that shows the poverty levels of school districts across the country. The disparities between many neighboring districts provides insight into the economic segregation of the country’s public schools. [CityLab] 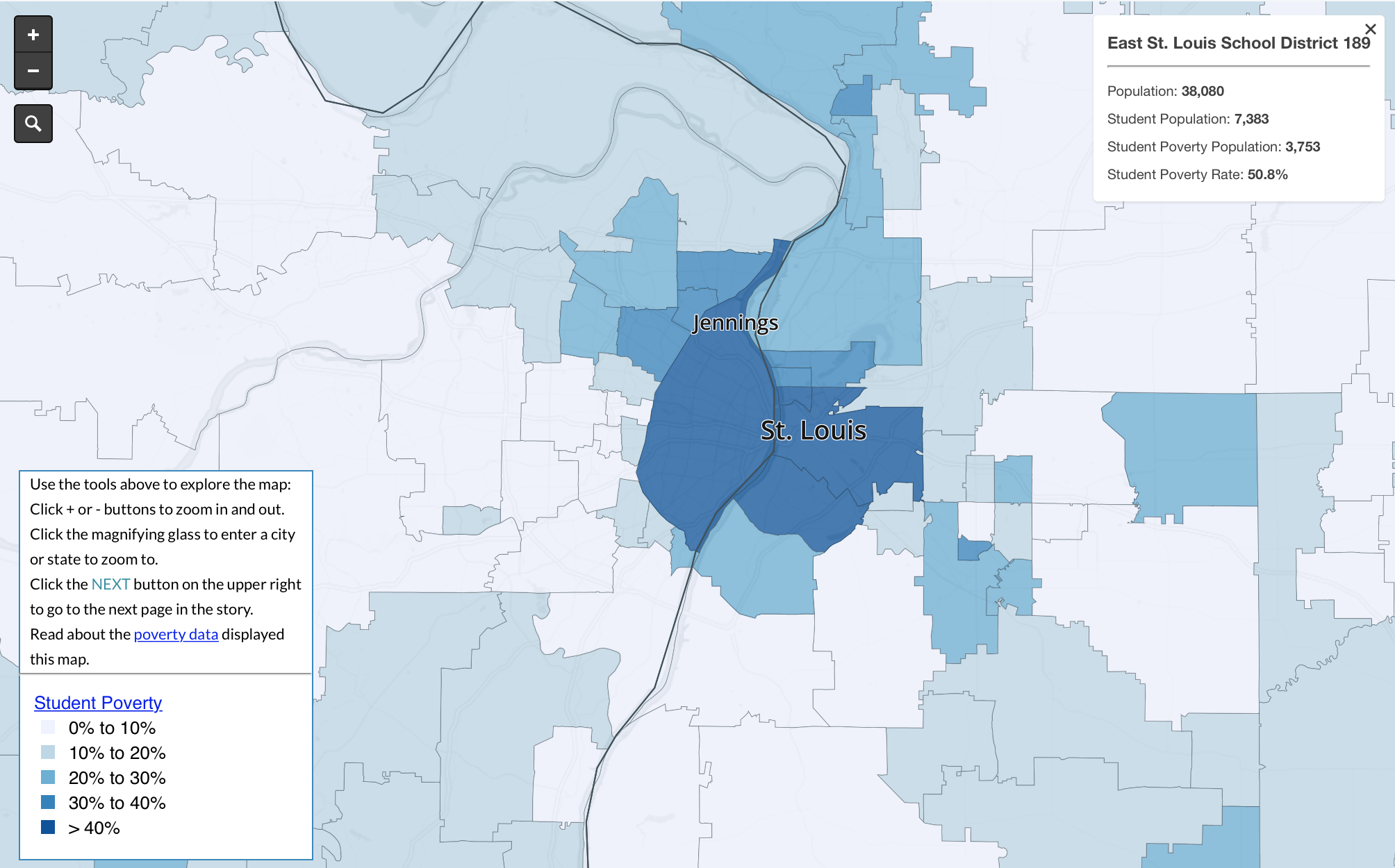 The Greek Church: The 7-10 split may be the most iconic shot in all of bowling, but is it really the most difficult to make? According to data from the Professional Bowlers Association, bowlers convert 7-10 splits to spares only 0.7 percent of the time. But two other splits are even more difficult, even if they look easier than the feared 7-10. [Slate] 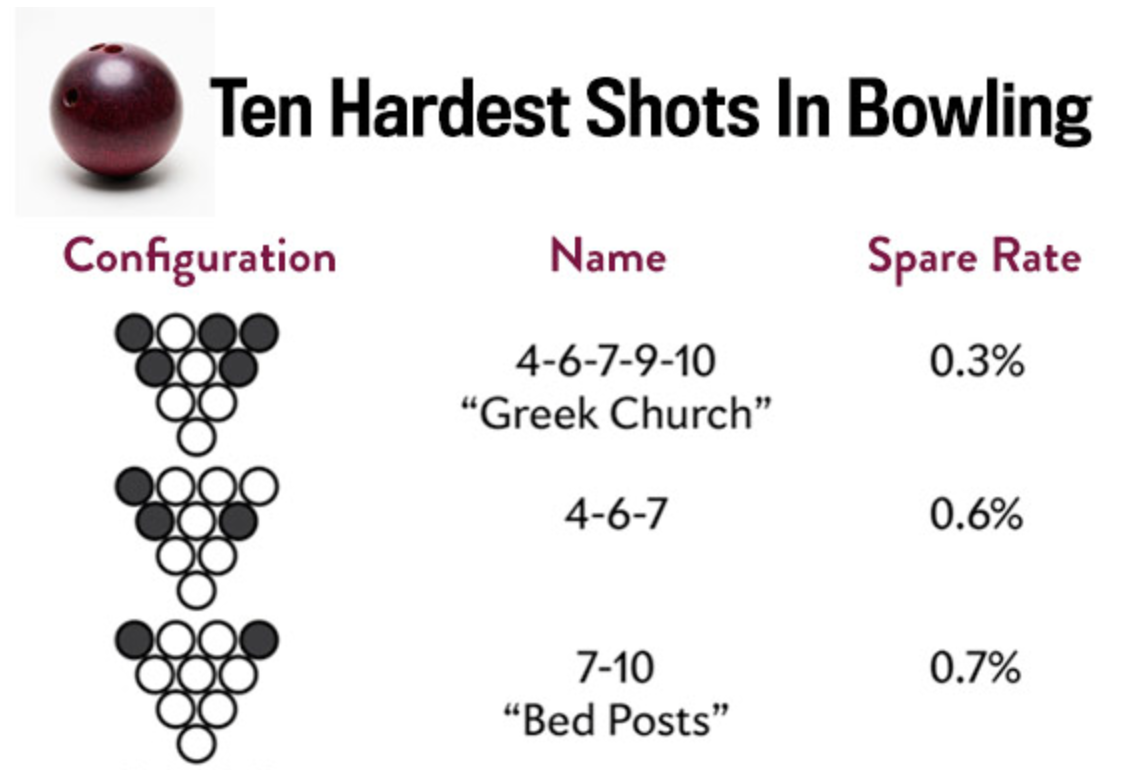 Who runs the world? China accounted for 57 percent of all foreign investments in Ecuador from 2005 to 2013. And Ecuador is far from the only place that China is investing. The New York Times mapped China’s investments in countries across the globe in recent years, showing where the superpower has the most influence. Many of the countries receiving China’s money are struggling economies and autocratic governments. [The New York Times]