Migrant death toll: Last Sunday, a boat crossing the Mediterranean from Africa to Europe capsized, killing more than 700 people who were attempting to migrate to Europe. A German national newspaper used data from the Missing Migrants Project and the International Organization for Migration to show how many people have died since January 2014, comparing month by month, by the routes those migrants took. [Zeit]

Campaign contributions: One statistic jumps out of this analysis of political donations: In 2012, 41.8 percent of all contributions came from the wealthiest 0.1 percent of donors. [Crowdpac]

Haiku, loku: April is national poetry month, but according to the Survey of Public Participation in the Arts, only about 7 percent of Americans say they’ve read poetry at some time in the past year. That makes poetry less popular than knitting or attending classical music concerts. [Wonkblog] 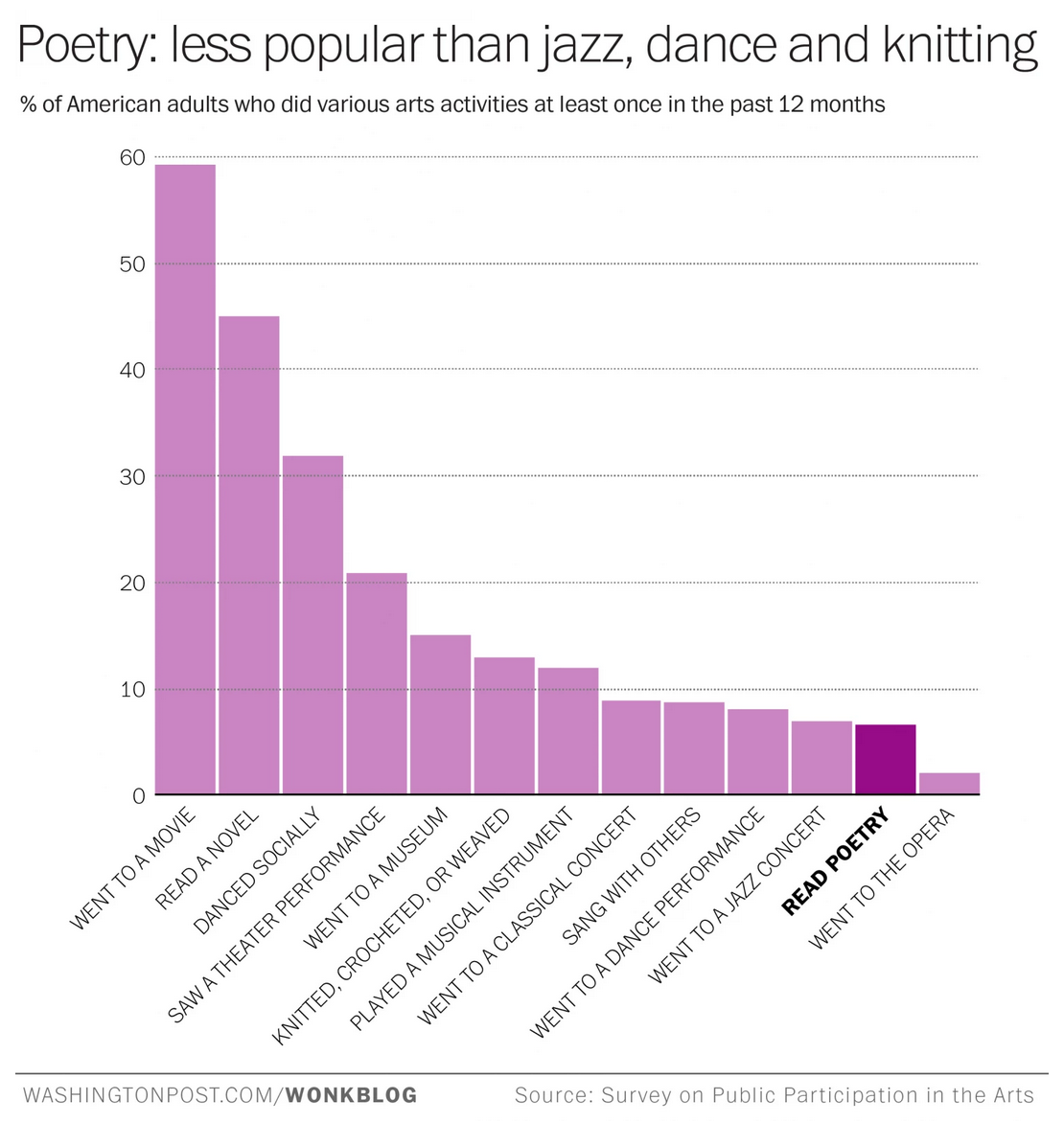 Unanswered IRS calls: According to Internal Revenue Service Commissioner John Koskinen, the agency’s phone system hung up on more than 8 million taxpayers this filing season because it was overloaded. That’s a far higher figure than the same time last year, when 360,000 callers were dropped. [AP] 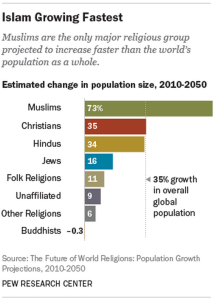 Global growth of religious groups: Between 2010 and 2050, the number of Muslims in the world is expected to grow by 73 percent — that’s more than twice as fast as the overall world population and means that Christianity will be overtaken by Islam as the world’s largest religion. That’s partly down to simple demographics: The world’s Muslims tend to have a younger median age and a higher fertility rate than other religious groups. [Pew Research Center] 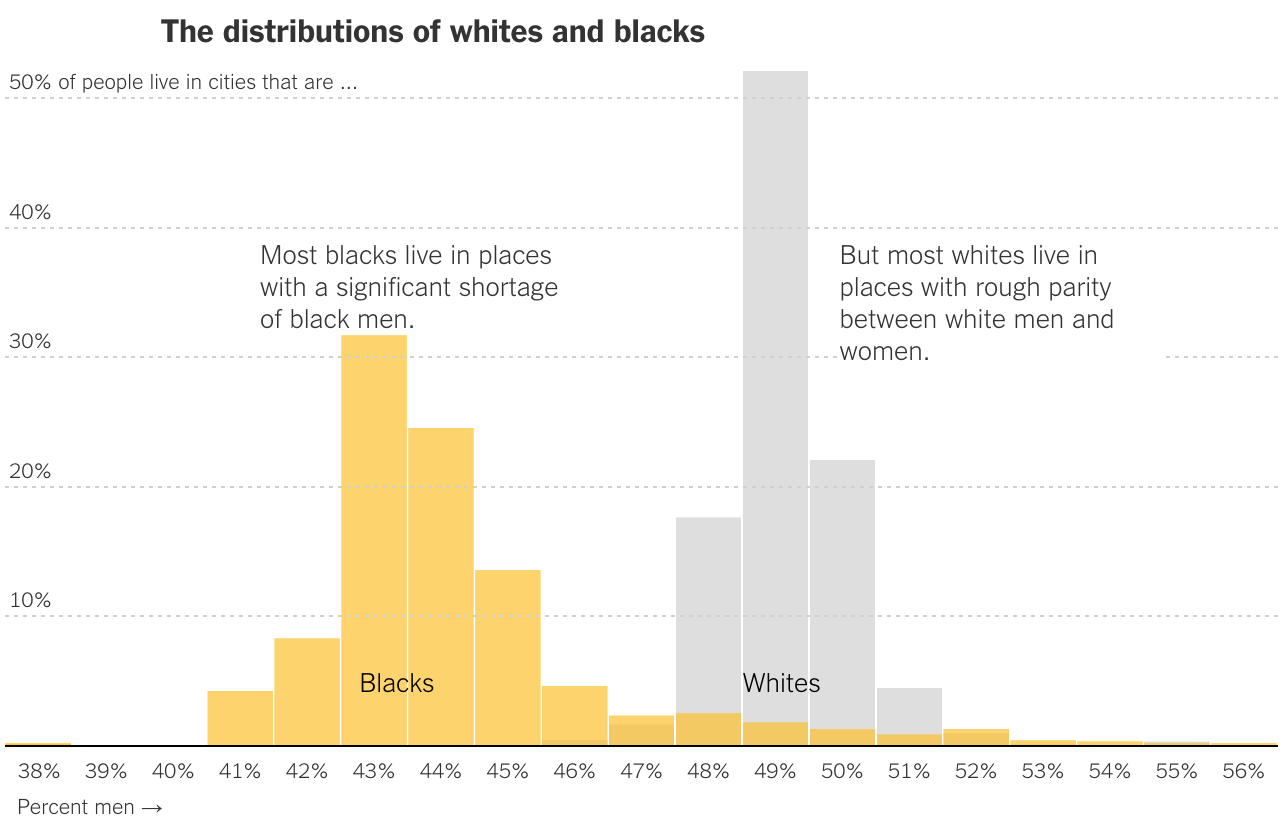 Color on comic book covers: Analyzing 50 years of artwork that has featured on the cover of the “Avengers” series reveals a color shift that’s probably due to changing technology and changing tastes. [The Wall Street Journal]