Mud and fire: Natural disasters in the United States cost billions of dollars every year, but the effects are unevenly spread. This interactive tracks how different regions of the country are affected by drought, fire, and tornadoes, to name just a few calamities. [The New York Times]

Dear friend, I have left you money in my will: A mere 49.7 percent of emails are now spam, the lowest share in a decade, according to the security firm Symantec. But that doesn’t mean hackers are giving up — they’ve moved on to social media instead. [Quartz] 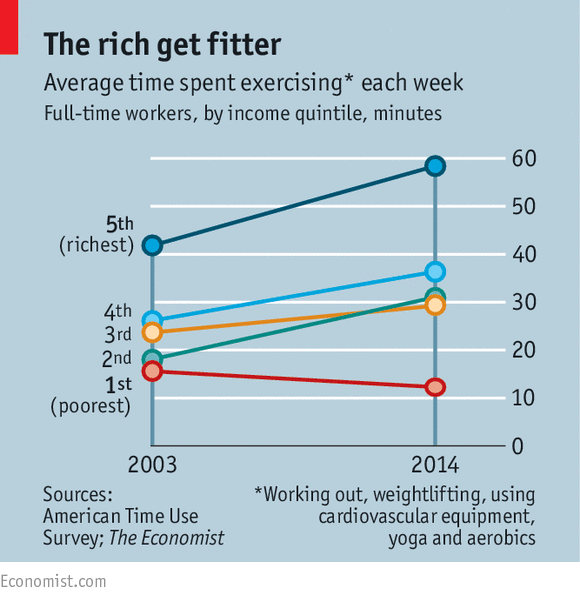 Elite sweat: Between 2003 and 2014, the wealthiest Americans dramatically increased the amount of time they spent exercising. The second-, third- and fourth-richest income quintiles also upped their weekly exercise, while the poorest 20 percent of Americans exercise less than they used to. [The Economist]

Deaths in custody: A new report from the federal Bureau of Justice Statistics shows that the suicide rate in U.S. jails is higher than it is in prisons — and it’s on the rise. People in jails who are awaiting conviction are much more likely to kill themselves than those who have been convicted. The Marshall Project sets out the data, and the possible explanations for the trends. [The Marshall Project] 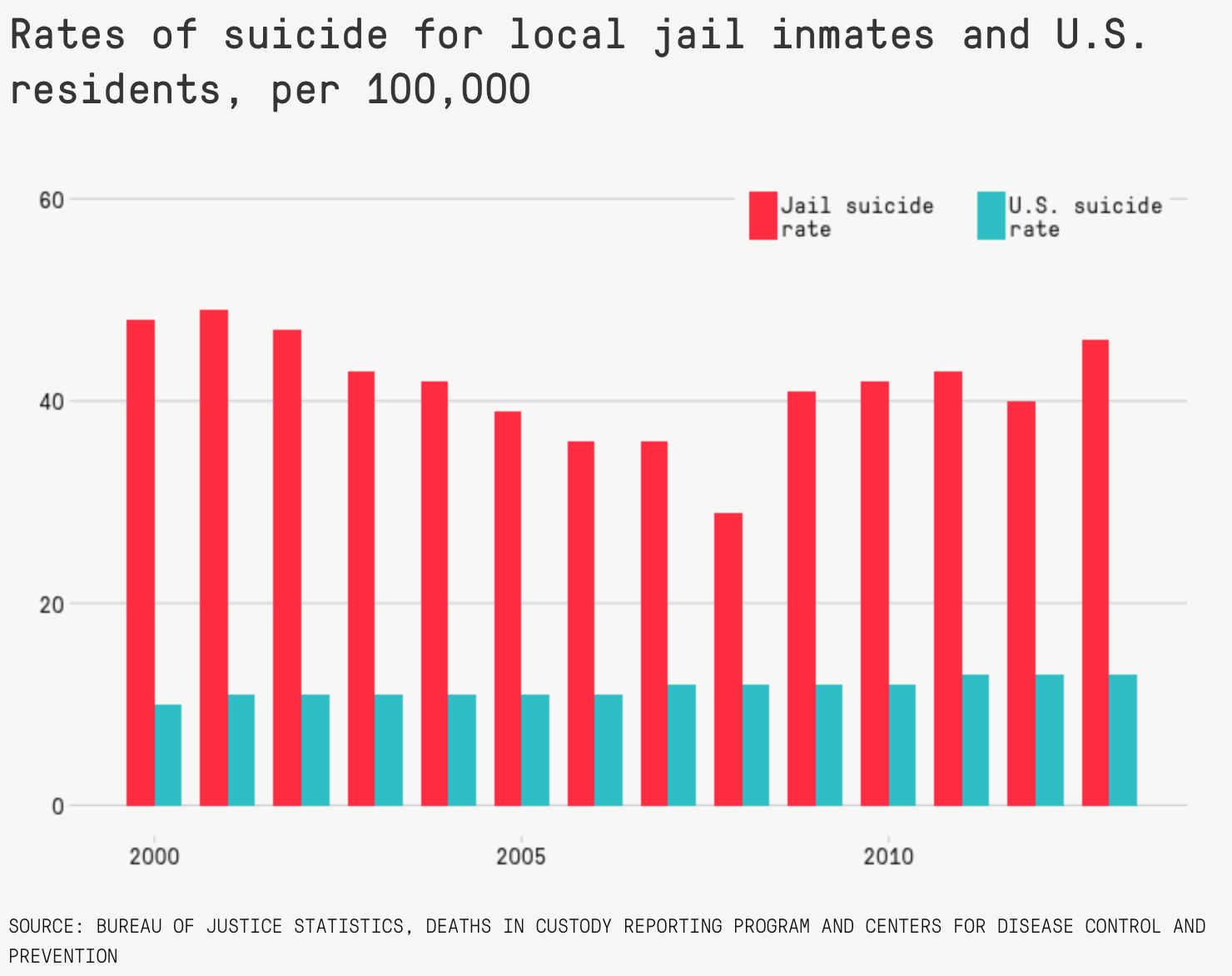 Detaining African-Americans: A Chicago police facility known as Homan Square has been shrouded in secrecy. After issuing a Freedom of Information Act request, journalists at the Guardian were able to uncover disturbing patterns in arrest data, like that 82 percent of the people detained there, many without access to an attorney, were black. [The Guardian] 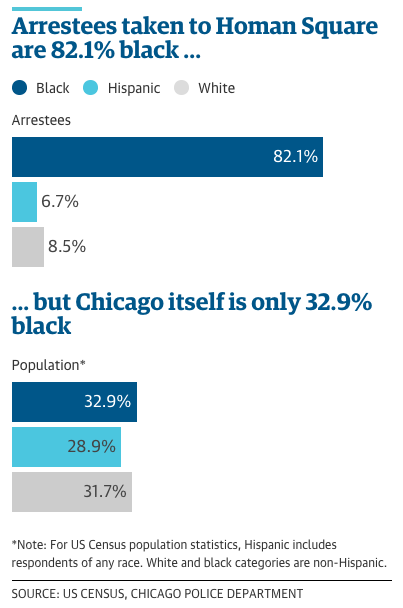 Is that a bulge in your age-specific fertility rate, or are you just happy to see me? This simple chart from Stephen Holzman using data from the Human Fertility Database shows just how powerful animating a chart can be. And you can see why it’s called the baby boom. [Stephen Holzman]