Long-term consequences of domestic violence: This week, more video surfaced showing Baltimore Ravens running back Ray Rice punching his then-fiancée in a casino elevator in March, and the NFL said it would suspend Rice indefinitely. We’d previously looked at the context around the incident of abuse — Allison McCann documented the NFL’s history of issuing shorter suspensions for domestic violence, and Benjamin Morris demonstrated higher than expected rates of domestic violence among NFL players. Roberto A. Ferdman at the Washington Post took a different approach. Drawing on various studies from the Centers for Disease Control and Prevention, Ferdman explained how domestic violence can do long-term damage to the victim’s health:

“Q” is followed by “U” 98.7 percent of the time: This is the second time alphabet statistics have cropped up in this weekly roundup. In June, I highlighted a post that looked at the chances that a given letter would appear at the start, middle or end of a word. These fresh charts from David Taylor at Prooffreader instead look at the probability of, for example, the letter E following the letter H in a word (the chances are 47 percent). If you’re into hangman, this is basically a must-have cheat sheet. 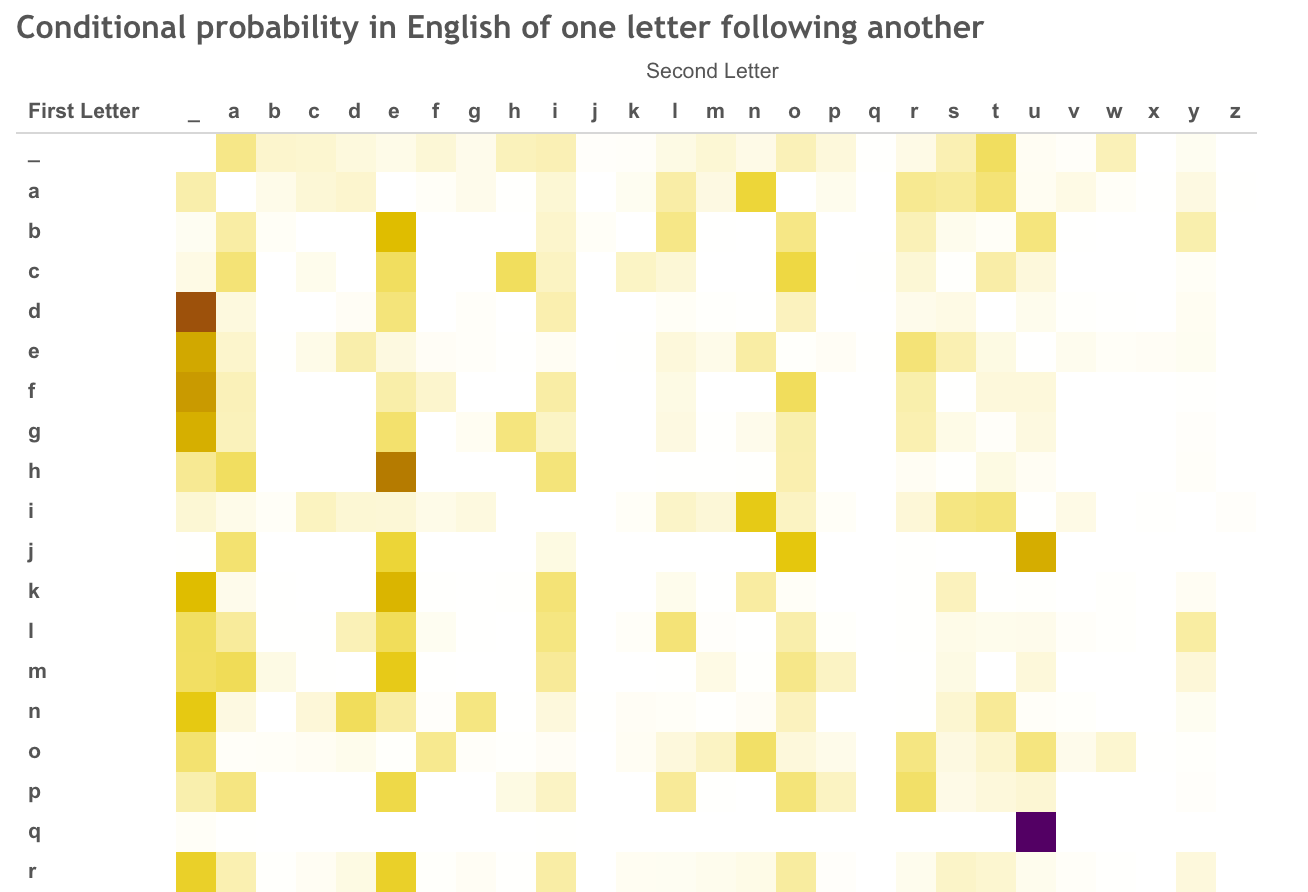 Georeferencing old maps: The British library has undertaken a huge project to accurately pinpoint locations on over 3,000 historic maps and they’re asking for online contributors to help them do it. The results give a little insight into just how skewed map projections can be. (Hat tip to Nathan Yau, without whom I wouldn’t have spotted the project.) 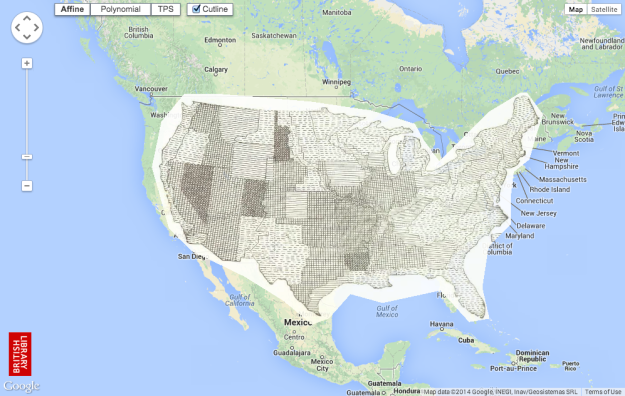 Red gold: This Al Jazeera interactive that explores the winners and losers of Italy’s tomato trade has been around for a while but was nominated for a European media prize this week. The project combines data from Jacopo Ottaviani, photography from Mario Poeta and design by Isacco Chiaf.

In Ghana, producing tomatoes was once a profitable business but, as the piece explains, once the import market changed, livelihoods were destroyed and many farmers were forced to become seasonal workers in Italy. The animation below summarizes the story in numbers, but the full interactive also portrays the Ghanian workers and European manufacturers whose lives are affected by the global tomato trade.