History of slavery: Up until the end of the 19th century, the transatlantic slave trade wasn’t concentrated in North America — the vast majority of enslaved Africans were brought to the Caribbean and Brazil. This interactive shows the paths of the 12.5 million Africans who were enslaved and transported by Europeans over 315 years. [Slate] 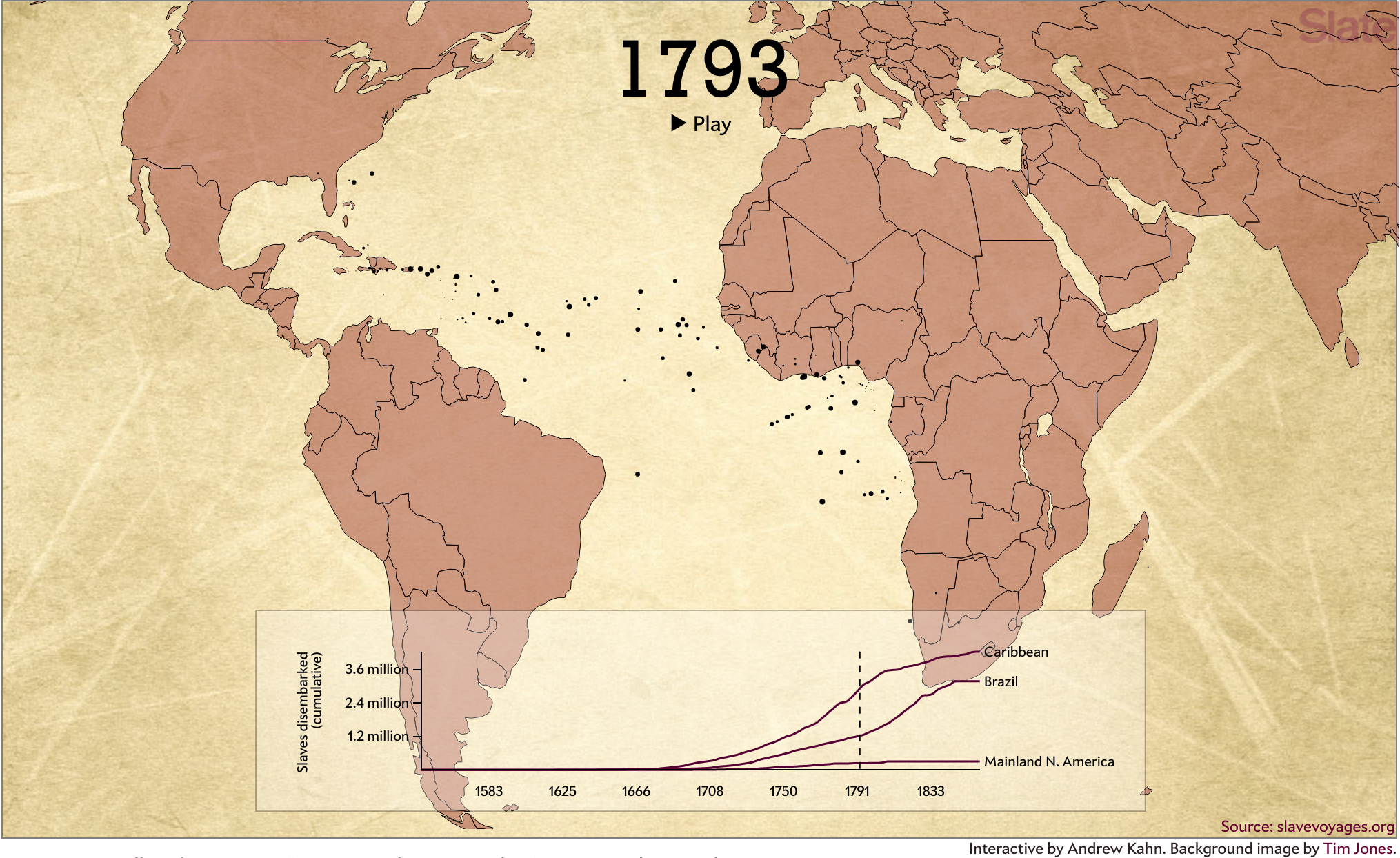 A whole nation: On Friday, the Supreme Court ruled that same-sex couples had a constitutional right to marry, a decision that overturned bans on gay marriage in 13 states. These charts show how legislation on the issue has evolved in the U.S. since 1922. [The New York Times] 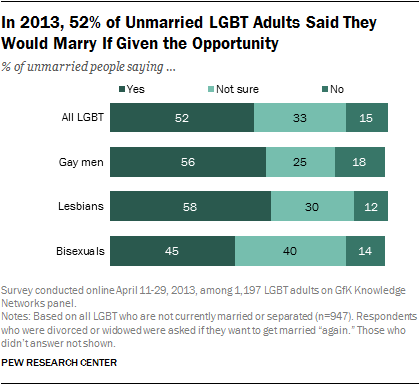 Graying Glastonbury: As the Glastonbury music festival kicked off this week in the U.K., the Economist looked at headline acts at major music festivals and found that the average age of lead singers and solo artists has crept up by 10 years since 1996. [The Economist] 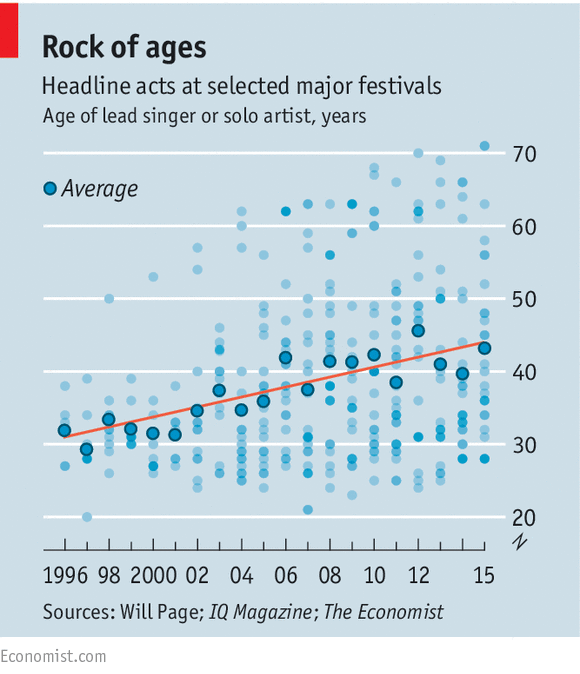 Call me “Diamond”: You know we at FiveThirtyEight love anything to do with names. This interactive from Time allows you to put in your name, look at its popularity and see which names had the same ranking over time. For example, Mona was the 668th most popular girl’s name the year I was born, so in terms of comparable rarity I’d be a Margo if I was born in 1910 and a Diamond in 2015. [Time] 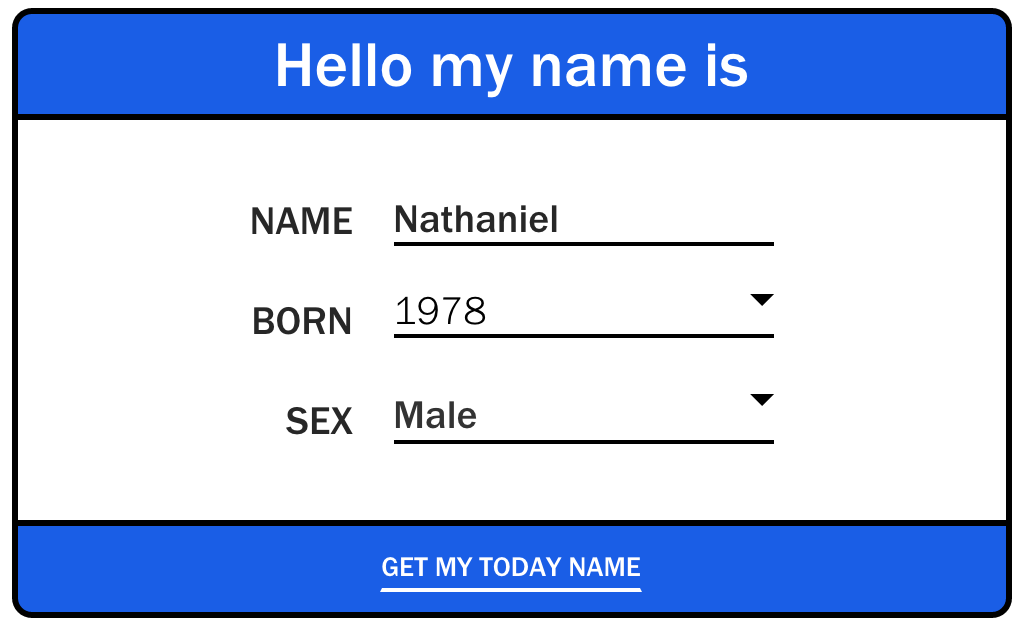 Confederate monuments: The journalists that made this map are the first to admit that it’s “by no means scientific or comprehensive” but with a little help from readers, they hope to crowdsource the locations of the remaining monuments to the Confederacy. [Fusion] 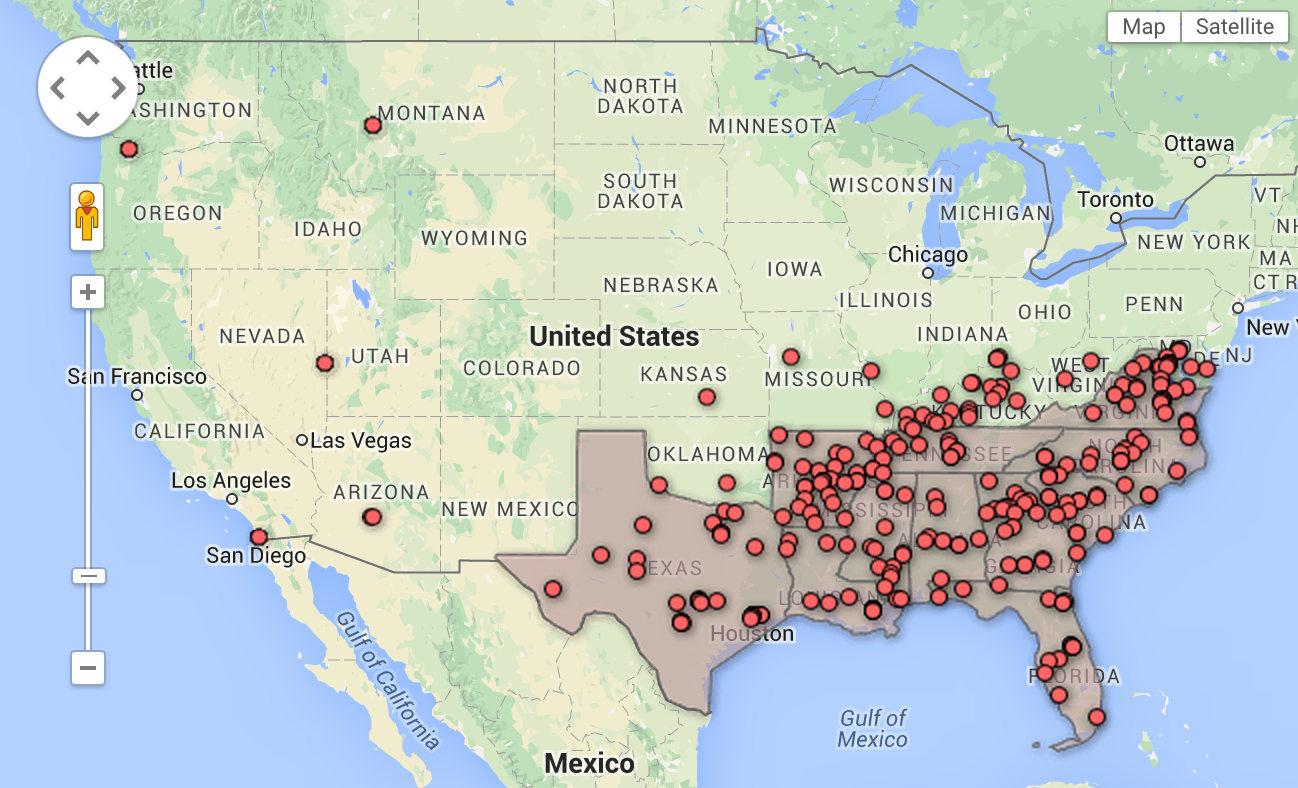