This week, we’re highlighting work marking the anniversary of the death of Michael Brown, who was shot and killed by police officer Darren Wilson in Ferguson, Missouri last year.

1,091 people: Several initiatives are attempting to address the fact that nobody knows how many Americans the police kill each year. The nonprofit Fatal Encounters tracks and verifies reported police killings, documenting as many details as possible. Vox mapped this data, showing there hasn’t been a single state without a reported police killing in the last year. [Vox] 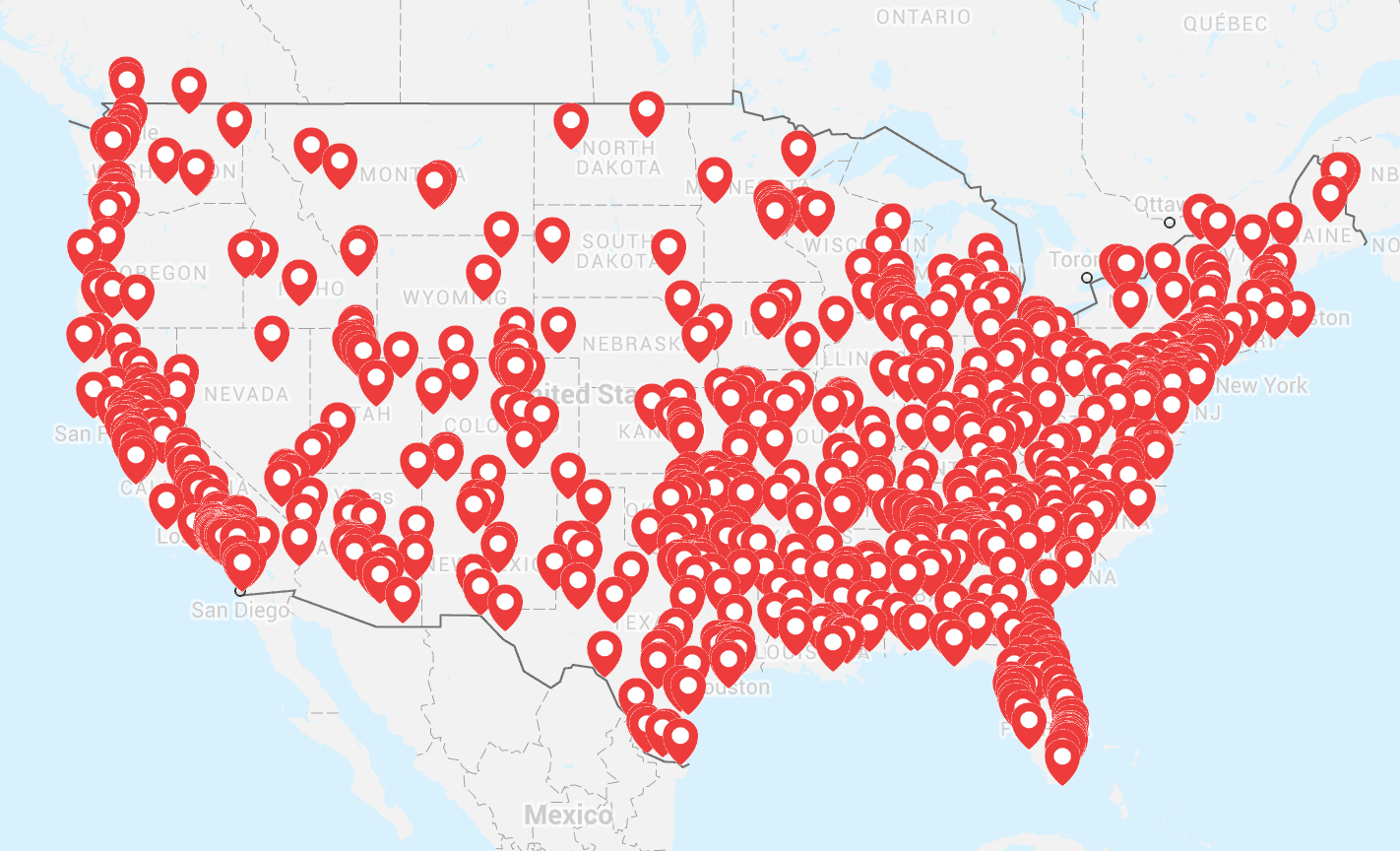 False, half true or true?: The problem isn’t just the lack of reliable statistics on police killings — it’s also that many of the cited statistics on race and crime are inaccurate. PolitiFact took a look back at the numbers cited on these topics over the past year and tested their veracity. One of these fact-checks included the claim made by former New York City Mayor Rudy Giuliani that “the conviction rate is almost exactly the same” for whites and blacks who commit murder. According to PolitiFact there is “absolutely no data” to support that assertion. [Tampa Bay Times]

The Counted: This interactive is more than a one-off anniversary piece — it’s a testimony to The Guardian’s efforts to document police killings. You can search the database of victims starting in 2015 by state, gender, age, race and ethnicity and name. In many cases, you can see pictures of those killed — a powerful reminder of the people behind the numbers. [The Guardian] 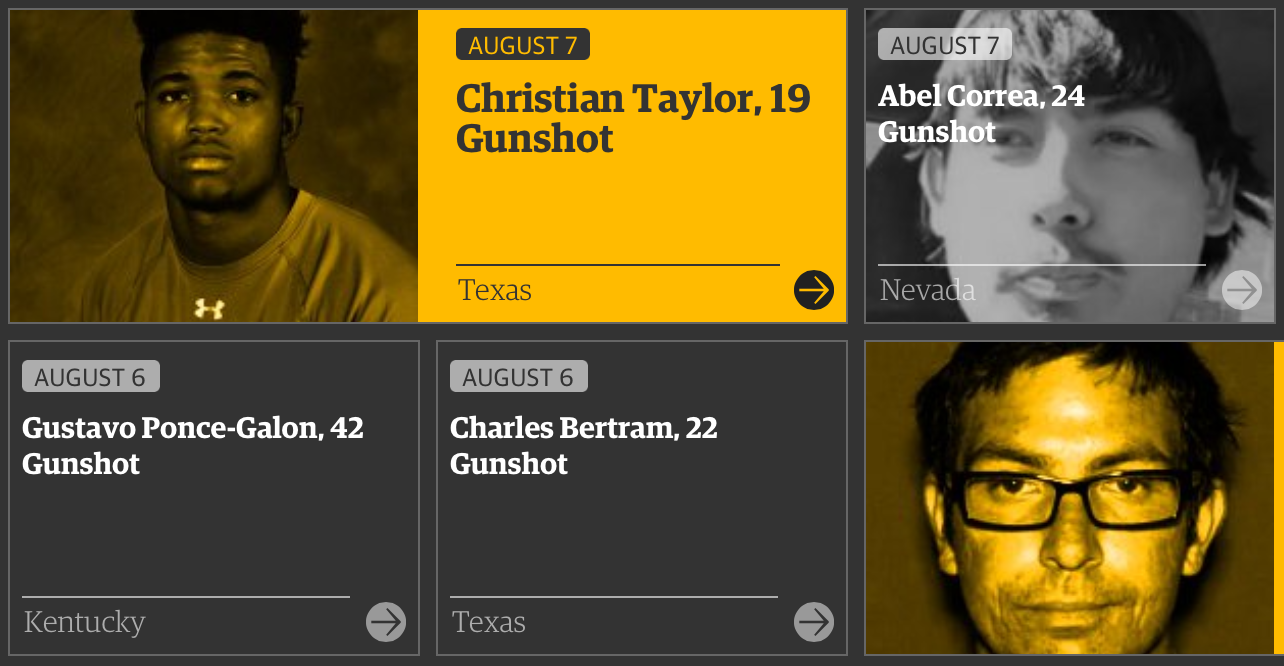