Fleeing the law: Law school enrollment is at its lowest point since the 1970s, and it looks like a lot of potential students are being scared off by rising education costs. The cost of attending a private law school has grown by 66 percent and has more than doubled for public schools. [Quartz] 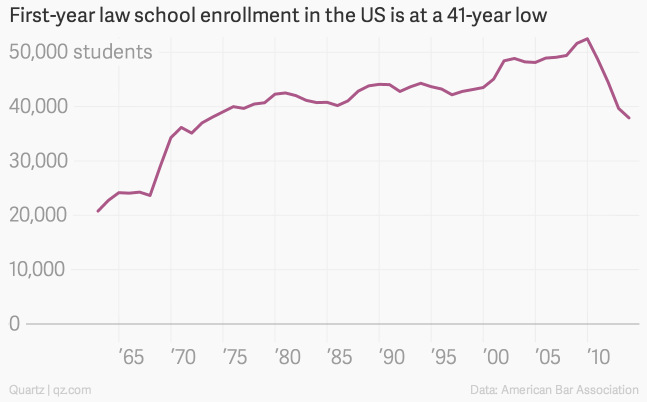 The way the cookie crumbles: Would you describe Thin Mints as crunchy or smooth? Do you call them Caramel deLites or Samoas? Peanut Butter Patties or Tagalongs? The answer probably depends on where you live, because as it turns out, Girl Scout cookies aren’t the same nationwide. Two bakers produce two different cookie menus, and your local Girl Scouts decide which ones you get. This interactive takes a look at the differences in cost, calories, fat, sugar and protein for comparable cookies and tells you which ones you’re getting. [Los Angeles Times] 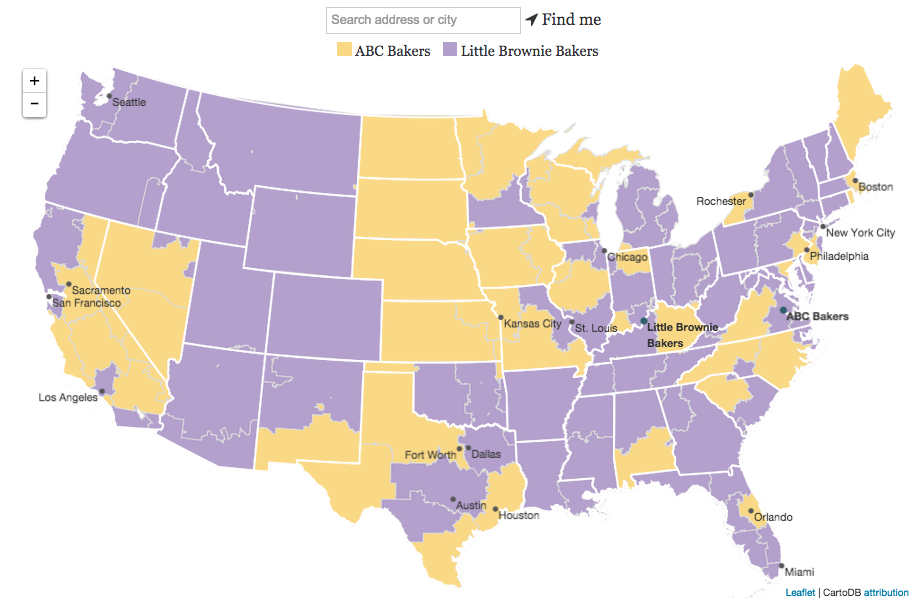 Not so inevitable: Although she has yet to officially declare her intent to run, the word “inevitable” has been used to describe Hillary Clinton’s chances of becoming the Democratic nominee for president in 2016. But she’s more vulnerable than you might think. Clinton’s favorability ratings have fallen, and it now looks as though the momentum her non-campaign has held so far might be unsustainable. [The Upshot]

Quantifying pollution: “What if we could really see and feel the burden  that air pollution places on our bodies?” That’s the question behind Air Transformed, a line of data-driven wearables that communicate the physical burden of air pollution in different ways. For a set of eyewear, designers took air pollution data and created patterns on the lenses based on that data; the more air pollution recorded, the larger the pattern. [Stefanie Posavec] 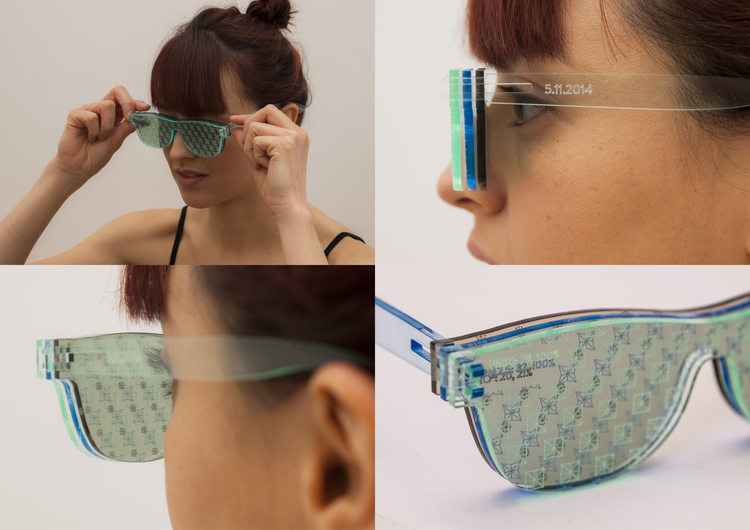 Who’s the vainest of them all?: How narcissistic are the most popular celebrities on Instagram? We now have a definitive answer. After taking a count of how many times celebs have posted to the photo-sharing app so far in 2015, and then calculating how many of those posts were images of themselves and how many were selfies, this listicle counts down the top 15 most self-absorbed famous people. Perhaps surprisingly, Kim Kardashian didn’t even break the top five. [Buzzfeed]

Face the music: We all know each decade has its own slang, but what do those words say about the time we’re living in? This analysis breaks down the most decade-specific words in popular song titles on the Billboard charts going back to the 1890s, and gives an interesting look at how times have changed. We’re content with our Christmas songs — those words haven’t been popular since the 1950s. And though the 2010s may have been a particularly vulgar decade, it was also among the most inclusive. [Proofreader] 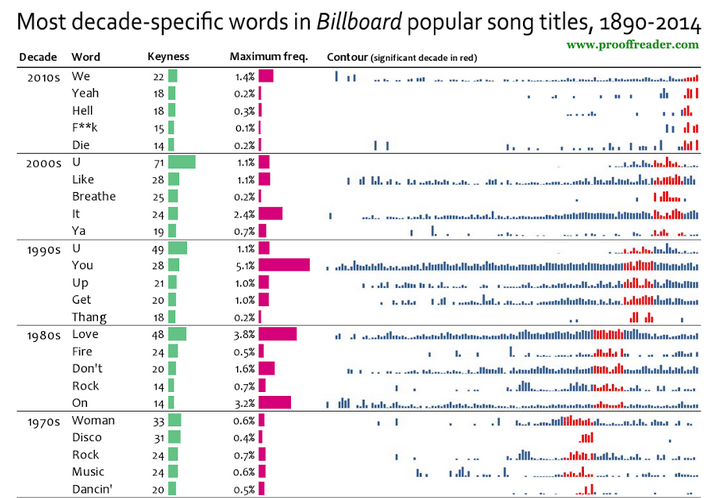