The Counted: This week, The Guardian launched a major project that seeks to count the number of people killed by law enforcement in the U.S. — and to keep track of demographic data about those individuals and how they died. The database is currently a combination of existing sources that count police killings and media reports, and the goal is to build a system that includes verified crowdsourced information. In the absence of official numbers from the U.S. government, the project is an essential source for members of the public as well as journalists (my colleague Ben Casselman used the data earlier this week to look at where police killings take place). [The Guardian]

How many homes can you build with half a billion dollars?: Not many, it seems, if you’re the Red Cross in Haiti. This investigative project by ProPublica and NPR attempted to track how the Red Cross handled the outpouring of donations (nearly half a billion dollars’ worth) for rebuilding following the 2010 earthquake in Haiti. The reporters found systematic misjudgment and mismanagement by the aid organization, which so far has built just six permanent homes in the country. [ProPublica and NPR] 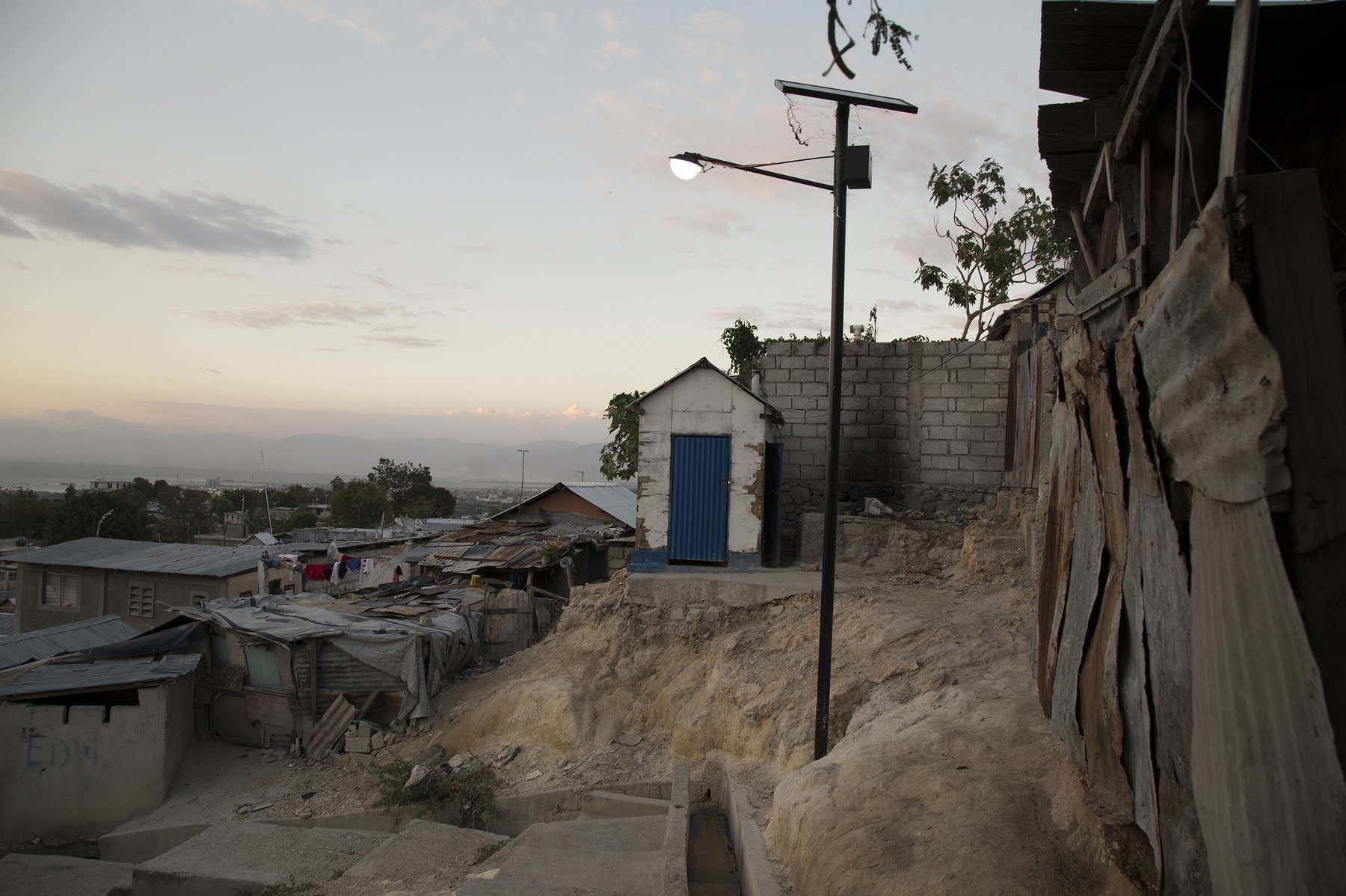 On-screen age gap: Last month, the actor Maggie Gyllenhaal described how she was told she was too old for a movie role opposite a 55 year-old man. Gyllenhaal was 37 at the time. She’s obviously not alone — looking at the careers of three other high-profile U.S. actresses (Emma Stone, Jennifer Lawrence and Scarlett Johansson), Kyle Buchanan charts the persistent age gap in on-screen romance. [Vulture] 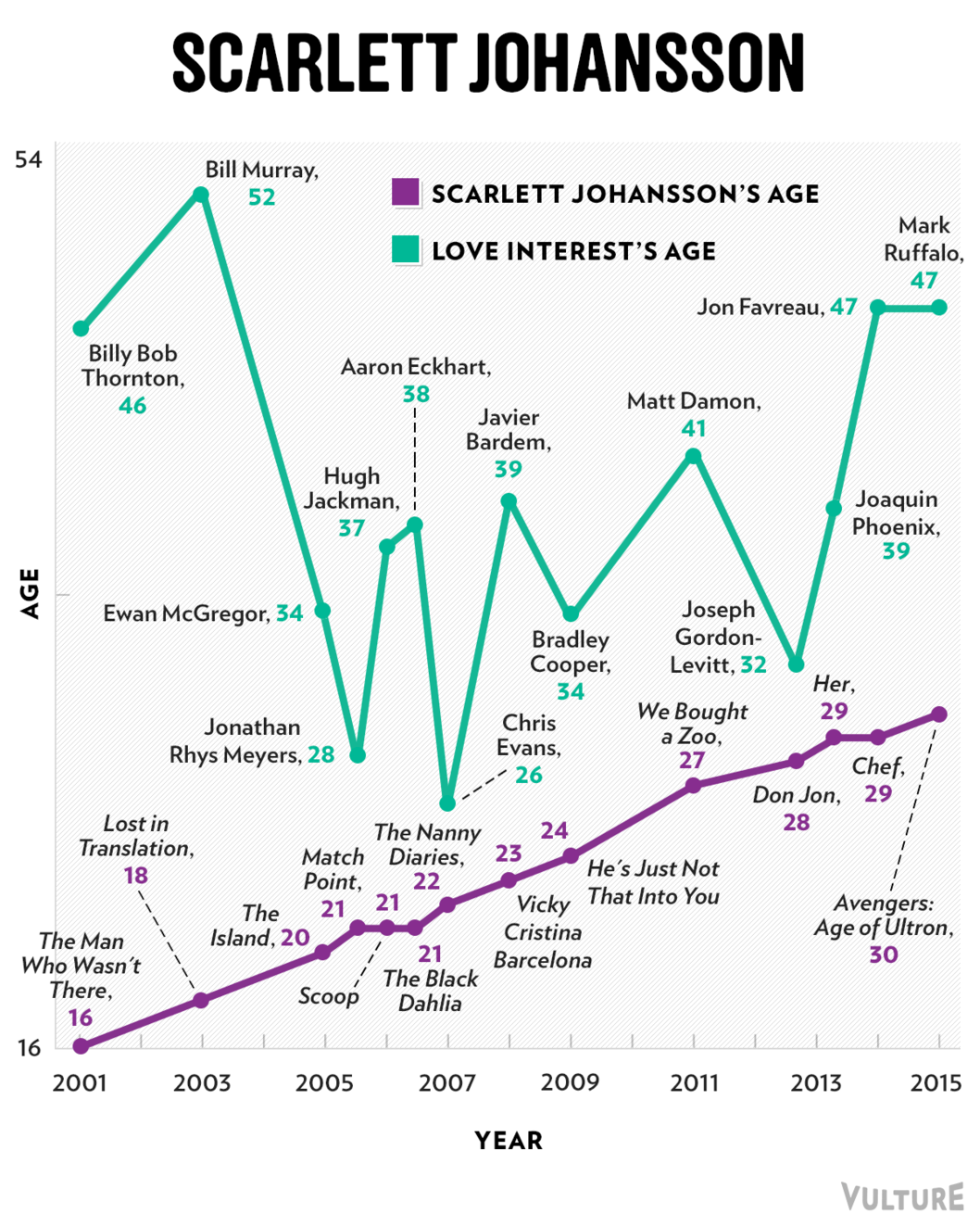 Environmentalists vs. oil workers: Using campaign contribution data from the Federal Election Commission (and assuming political contributions are a pretty solid indication of an individual’s political views) this post looks at which occupations tend to be Democratic and which tend to be Republican. You can look up the political inclinations of yoga instructors, taxi drivers, librarians and sheriffs, among others. [Verdant Labs]

Presidential hopefuls: This interactive charts the number of Americans running for president, their parties and when they enter into the fray, going back to 1972. In the coming months, it’s expected that a total of 15 Republican candidates will announce their campaigns — the most in recent electoral history. [The New York Times]

If he laughs, it might mean he likes you: A new study from Stanford University and the University of California, Santa Barbara, may be of interest to those attempting to impress a date. The researchers organized free speed-dating events and collected data on what participants said, the way they said it, and how those comments were perceived by members of the opposite sex (they studied only heterosexual daters). They found that men who said they “clicked” with a woman were more likely to laugh, while women who felt a connection with their dates were more likely to vary the volume of their voices. [The Washington Post] 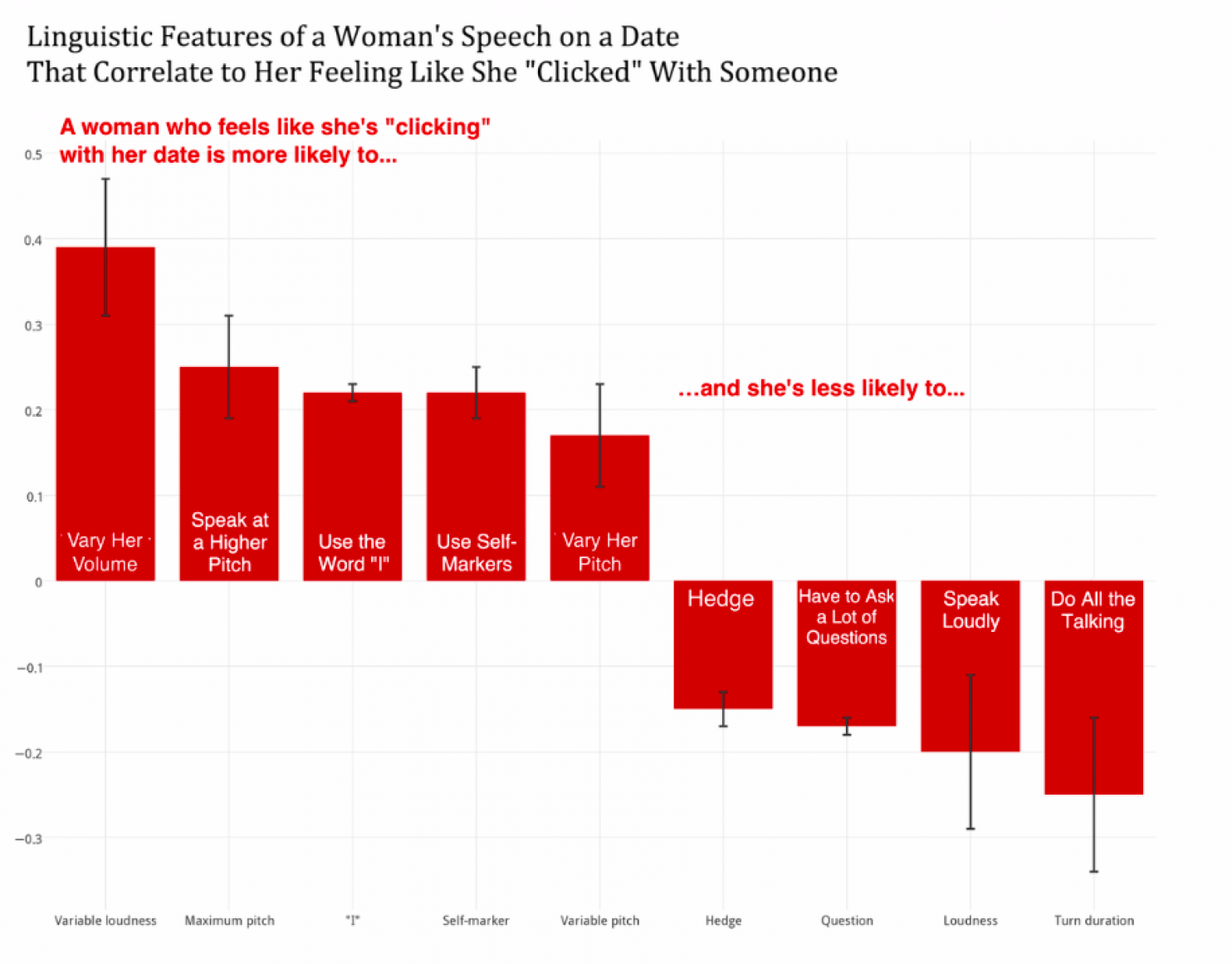 Uncovering corruption: This isn’t so much an example of data journalism as a story about the power of data journalism. In 2003, journalists at La Nación, a national newspaper in Costa Rica, began trawling through masses of financial and political data. The scale of corruption they uncovered ultimately thwarted the careers of three ex-presidents and sent two to jail. Describing the importance of the data, Giannina Segnini, one of the journalists investigating the suspicious financial dealings, said, “You can’t visit 160,000 people … But you can easily interrogate 160,000 records.” [Foreign Policy] 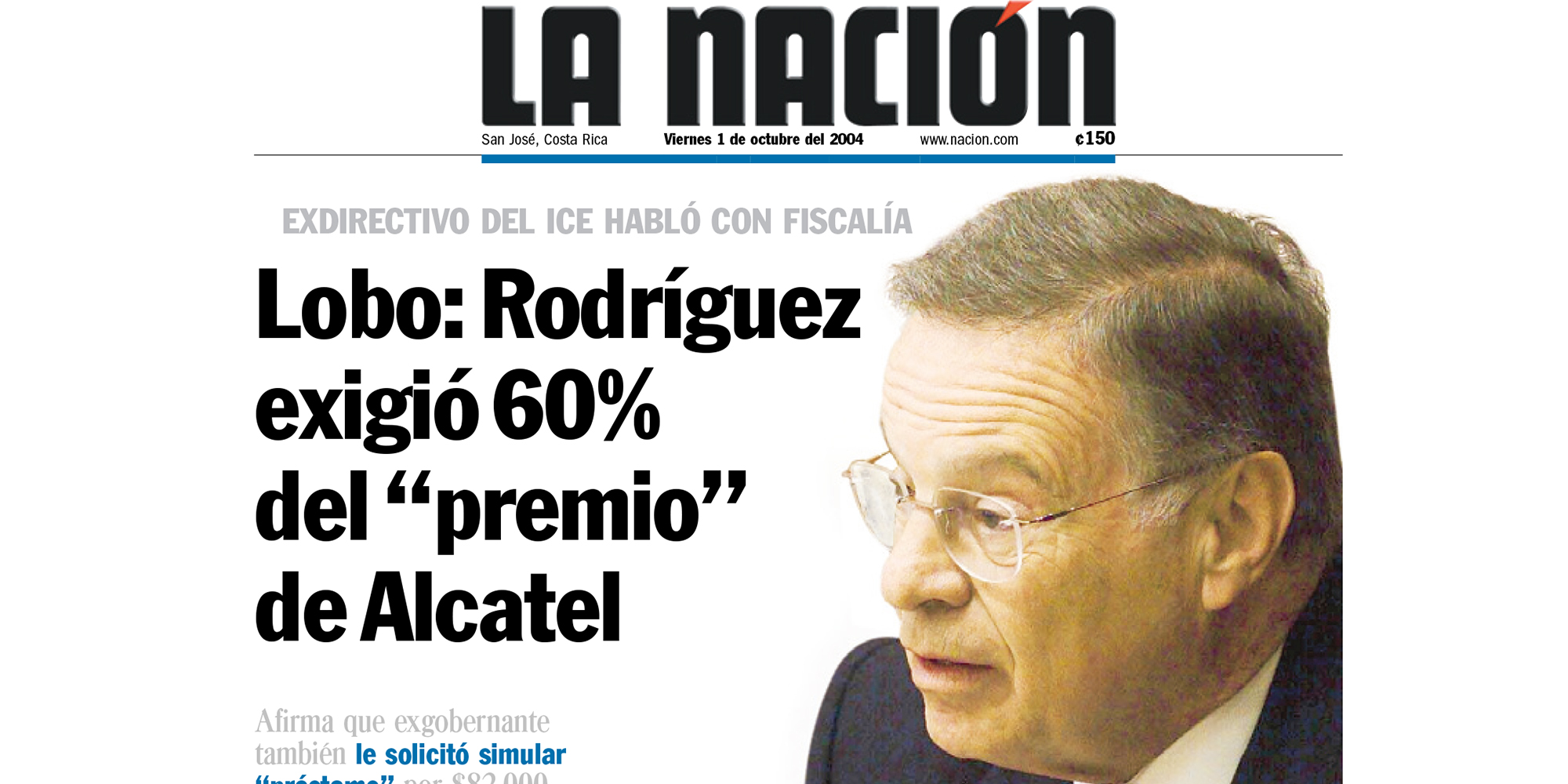