Women were one of the driving forces that helped propel Democrats to victory in the House on Tuesday. According to national exit poll data, 59 percent of women voted for Democrats and 40 percent voted for Republicans, which adds up to a record margin of 19 percentage points — nearly double the margin by which they voted for Democrats in 2016. And when we compare how women voted to how men voted — or the gender gap — we find a record-breaking 23-point difference, which is the highest it’s been since at least 1992. Granted, that might not seem like a huge jump from 2016, when the gender gap was 22 points, but part of the reason the gap isn’t larger this year is that more men moved to the left in 2018.

If we go one level deeper and look at race and educational attainment, we see that white women voters were dramatically divided by their educational background. Exit polls found that white women without a college degree voted for Republicans by 14 points (56 percent to 42 percent), whereas white women with a college degree voted for Democrats by 20 points (59 percent to 39 percent) — a stunning 34-point gap. However, non-college-educated white women did move to the left this election compared to 2016, although not by much: In 2016, 35 percent voted for Democrats, a rate 4 points lower than this year’s.

Perhaps this slight movement to the left among non-college-educated white women is a sign that education level is becoming somewhat less significant in determining voters’ party preferences. But for now, at least, it continues to be a major influence in how white women vote. 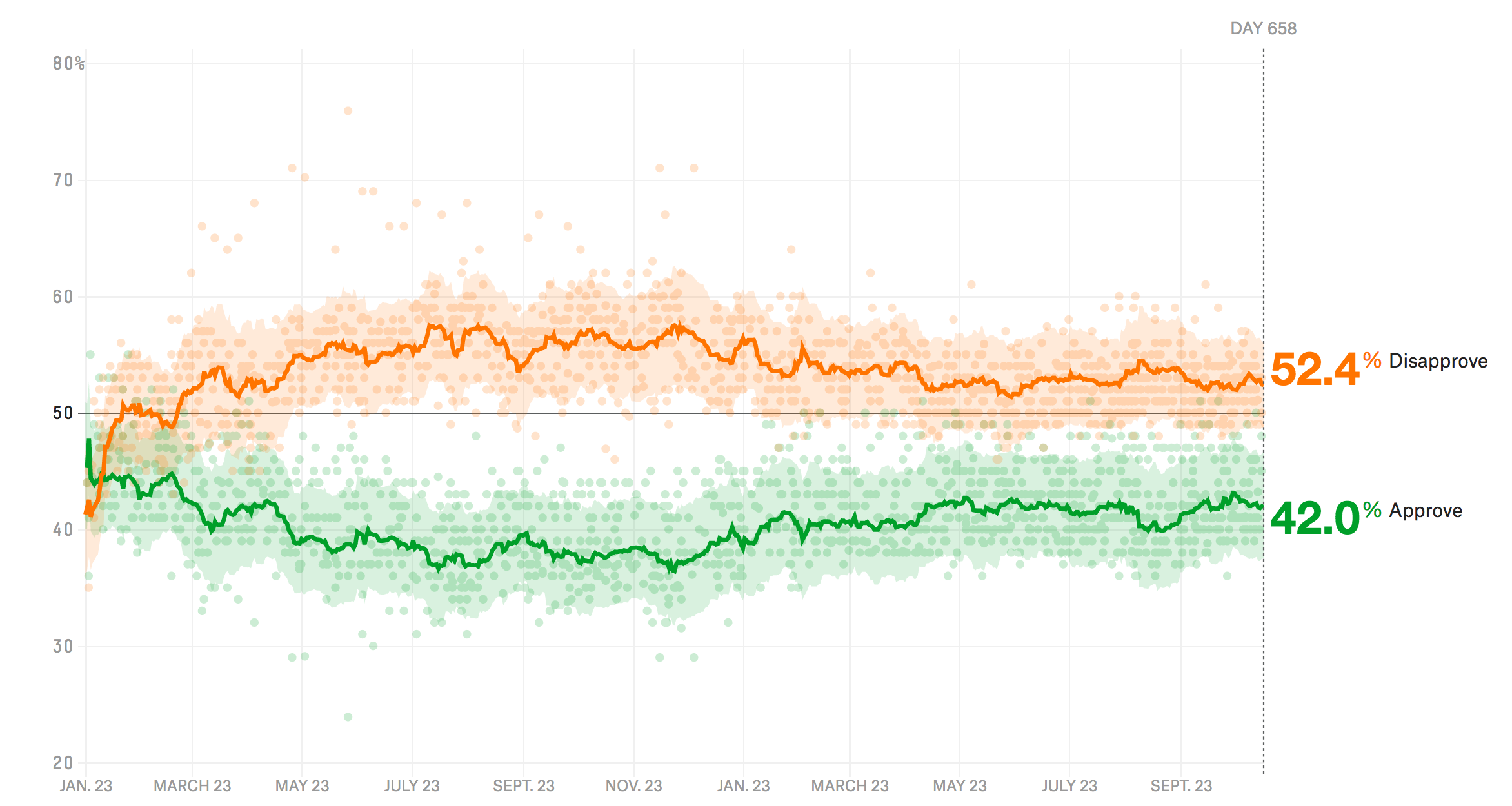 Check out our full analysis and results of the 2018 midterm election.