March Madness is nearly here! Before the brackets are finalized on Selection Sunday, the Hot Takedown team breaks down what has transpired in this unconventional season of men’s college basketball. Seven different teams have ranked No. 1 by the Associated Press, and some of the contenders might surprise you. Are we in for a chaotic tournament, or is it all over-hyped?

One of the many arguments swirling around the NBA is who will be crowned Rookie of the Year. Zion Williamson and Ja Morant headline the conversation, but with Zion missing most of the season, is it fair to compare the two? And how do we explain that our RAPTOR metric sees another clear favorite?

Sara is back in the studio after a week at spring training. She briefs us on what caught her eye in our Rabbit Hole of the Week (see chart below). 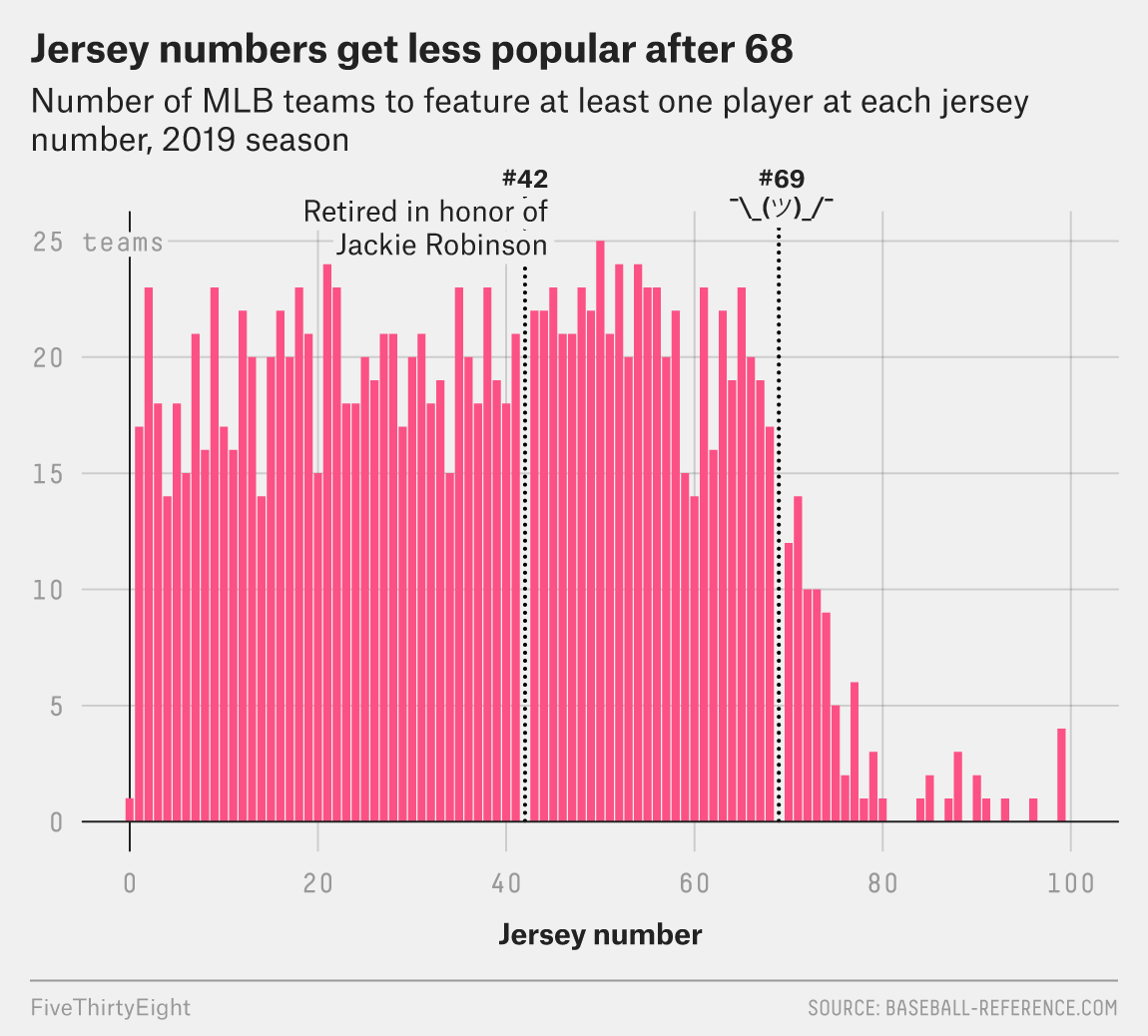 What we’re looking at this week:

Grace Lynch is the former producer of Hot Takedown. @gracelynch08

Sara Ziegler is the sports editor at FiveThirtyEight. @saramziegler

Geoff Foster is the former sports editor of FiveThirtyEight. @gwfost