At least 28,277 dead in mass shootings: More than 200,000 people have been killed since the Syrian war began in 2011. This series of data visualizations, photos and maps helps readers to understand the scale of the devastation. [The New York Times] 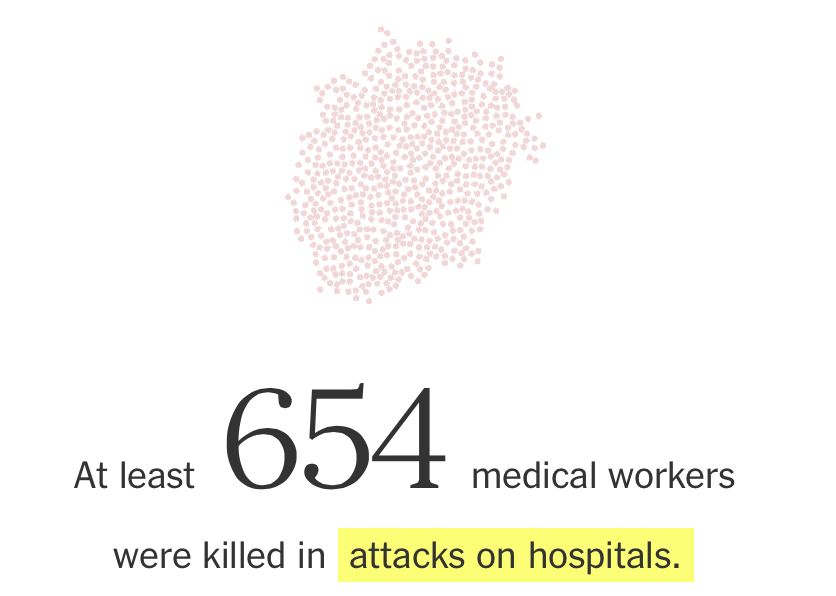 College costs: The Department of Education recently published a huge database on U.S. colleges allowing for analysis of students’ earnings later in life. Vox found that at 205 colleges, less than a quarter of students earned more than $25,000 per year a decade after they enrolled. [Vox]

Healthcare or housing: A chart from the Economist this week looked at data on household expenditures in various places around the world. Guess which country is the outlier when it comes to health care spending? [The Economist]

Expulsion rates: Irving, Texas, ninth-grader Ahmed Mohamed made headlines this week after he was falsely accused of a bomb hoax after he brought a homemade clock to school. The incident occurred in one of Texas’s most punitive school districts — in the 2013-14 school year, the Irving ISD expelled more students than all but five other districts (out of more than 1,000) according to state data. [Texas Observer]

Going to meet my lawyer. pic.twitter.com/YCxOOeOz3Z

Salary comparisons: This interactive graphic allows you to select an annual salary and see the percentage of people in the U.S. who earn more — and how that’s changed since 1950. [Nathan Yau]

Trump orbit: The second Republican debate generated yet more data on the Donald Trump effect, i.e. the way that all the other candidates wind up talking more to and about one foxy-haired candidate than any other. [Washington Post]

Good luck keeping your emails private: Unlike most people, Benjamin Mako Hill runs his own email server in order to keep his private email private. But he realized that any time he exchanged an email with someone with a Gmail account, the message no longer had the same security. So Hill decided to look at where his emails were headed, and how many went to Google’s servers. [Benjamin Mako Hill] 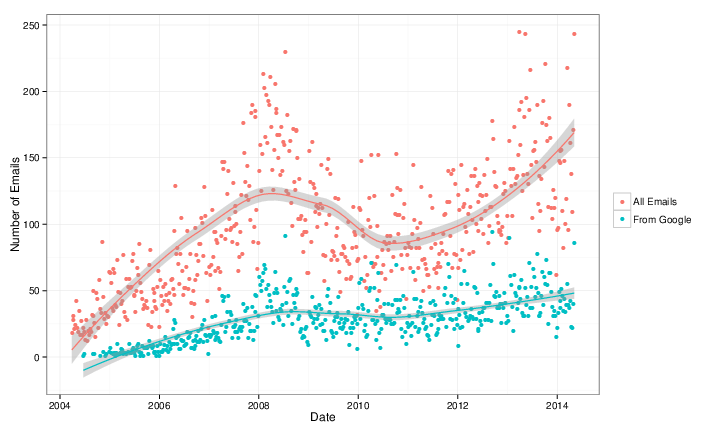