Public opinion: A 2014 survey by the Pew Research Center found that 52 percent of Americans said it was more important to protect Americans’ right to own guns than to control gun ownership. That hasn’t always been the case. [The Guardian]

How does Chicago compare? Given the frequency with which Chicago comes up in the debate on gun control, it’s worth understanding just how exceptional the city’s gun violence is. [The Washington Post] 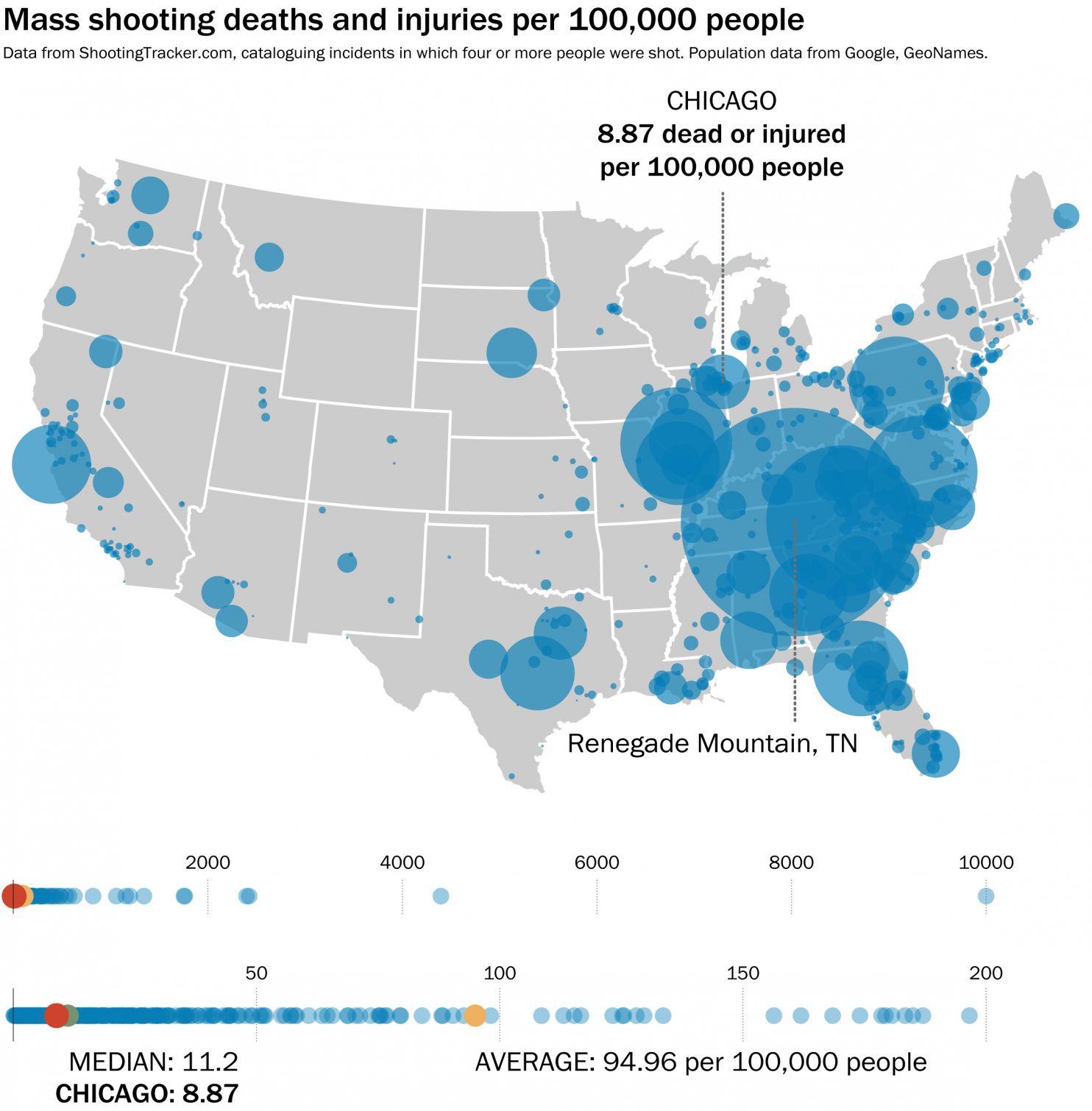 The other gun deaths: As we’ve pointed out before, firearms are used in twice as many suicide deaths as homicides. Margot Sanger-Katz looks at this trend over time. [The Upshot]

Counting American guns and Americans: Because of the growth in output from American gunmakers in recent years, there are now more guns than people in the United States. [The Washington Post] 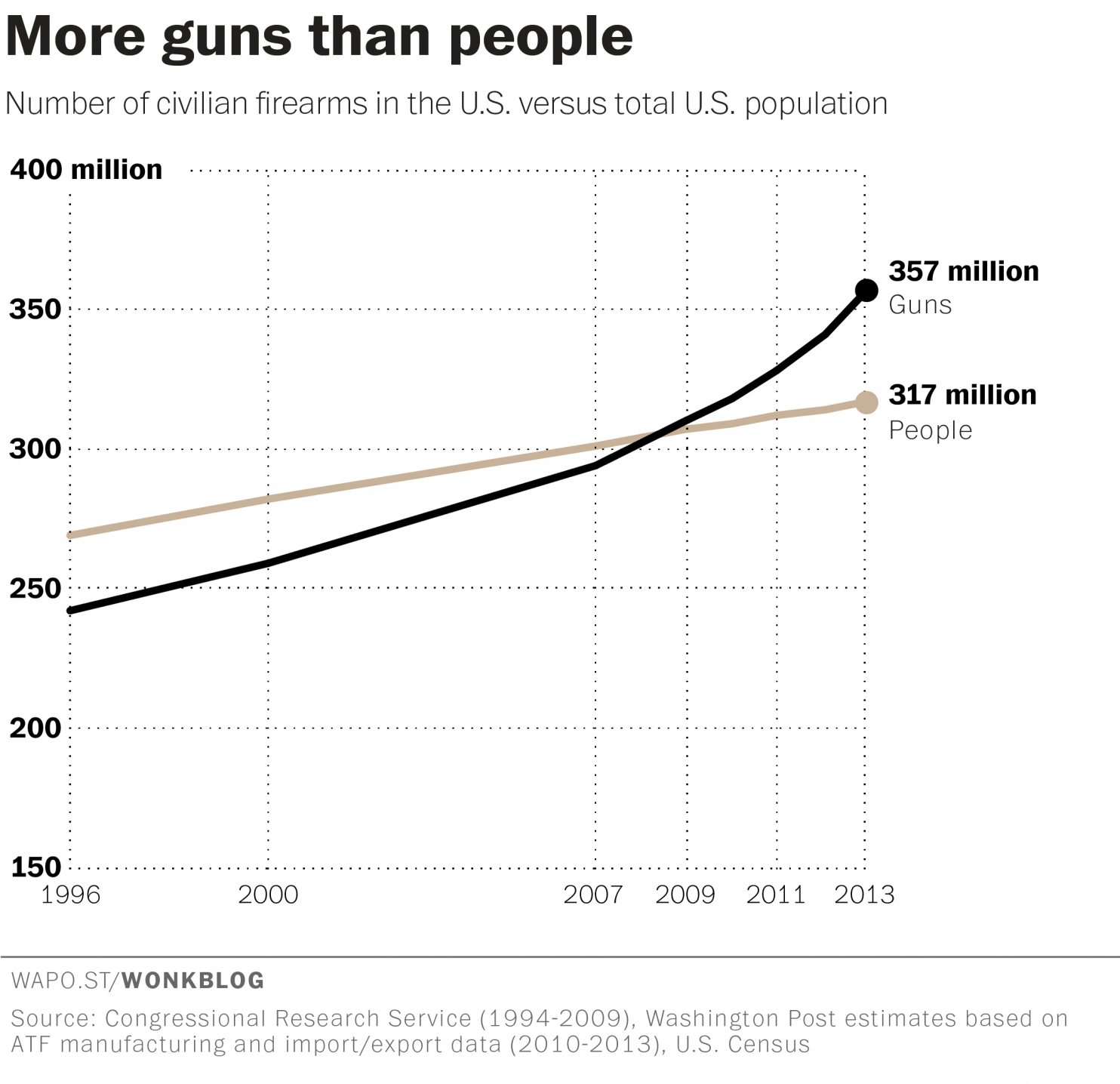 The missing database of gun deaths: Even with all the information shared above, there’s still much that we don’t know about gun deaths in the United States, in part because Congress won’t fund research on the topic. [Wired]