In an article Thursday, I applied the tools of statistical analysis to my future — as told by a Manhattan tarot card reader who goes by the name Angela Lucy. Here was my basic question: Do fortune tellers play the odds? Do they make predictions that are more likely than not to come true given the demographics of the person they’re reading for?

I left a few of Lucy’s readings out of the article. So, for the record:

As a 20-something in New York City, it’s not a massive leap to guess that I go out with friends and consume beverages, often containing alcohol. Indeed, my colleague Mona Chalabi recently dove into the rates of alcohol abstinence by age, and a 2012 survey showed that 69 percent of 23-year-olds reported consuming alcohol within the past month. 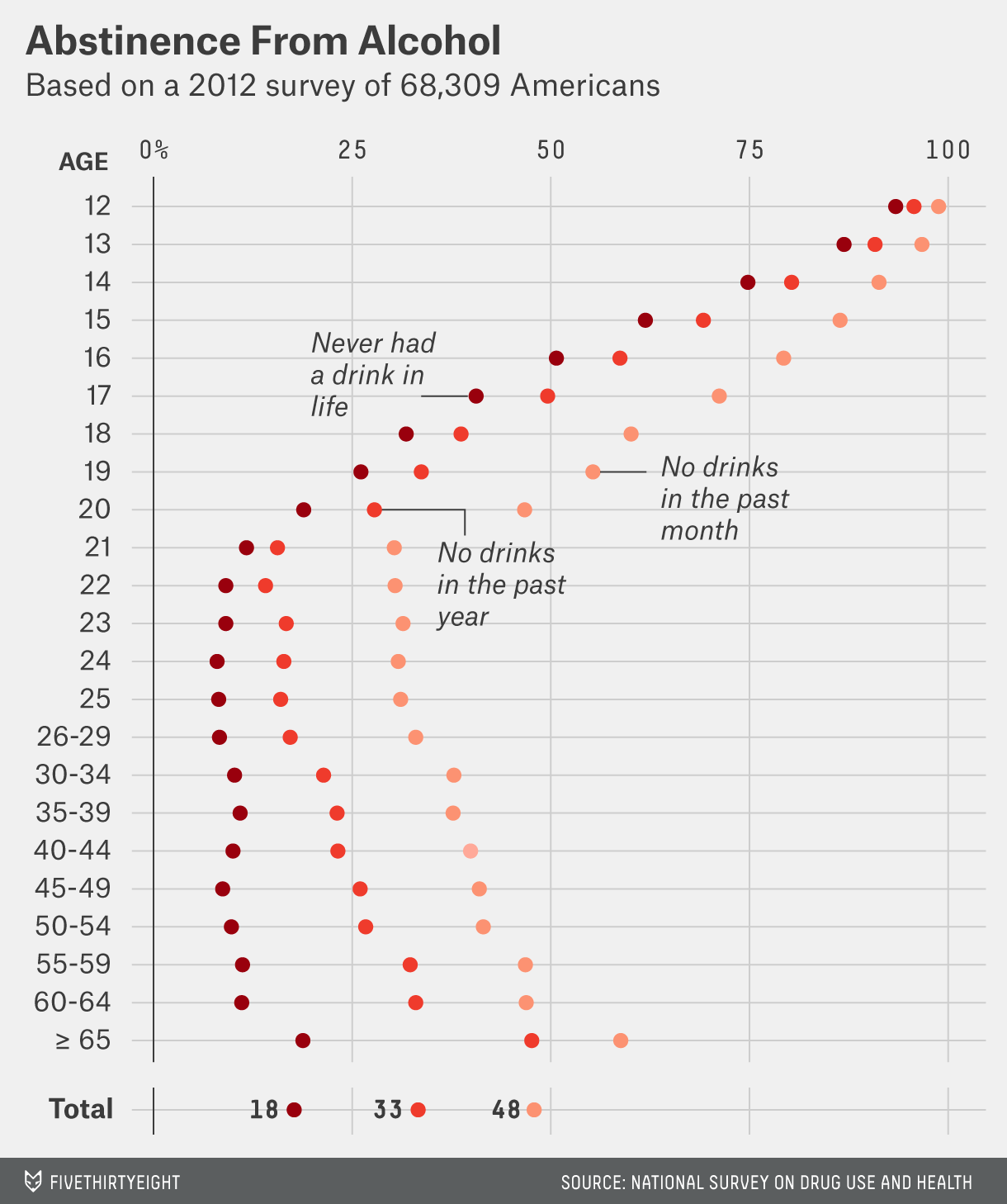 In fact, the percentage of American adults who drink is at a 25-year high, according to a recent study from Gallup, with 67 percent of adults reporting they drink.

So, Lucy got that one right, but let’s not give her too much credit.

This came up several times — in Lucy’s predictions about my personal life, my work and my future — and is, all things considered, pretty accurate. I’m a relatively anxious person. But is it really that much of a stretch to guess that any random person who walks into a tarot card reader’s office is a little anxious?

According to the National Institute of Mental Health, about 30 percent of adults 18 to 30 years old have some sort of anxiety disorder. I don’t think I’m in that group. Anxiety disorders can be very serious, and my “feeling uncomfortable in some situations … sometimes … you know?” doesn’t qualify.

A better look would probably be the American Psychiatric Association’s 2011 Stress in America study, which looks at New York City in particular. The report found that New Yorkers “reported similar stress levels as other Americans” but were more likely to have reduced their stress in the past year. But, and this applies to my reading, New Yorkers were also more likely to be stressed about work, relationships and job security than the rest of the country.

Generally speaking, it’s a solid bet that someone you meet — particularly in a tarot card reader’s parlor — feels anxiety with some kind of regularity.

“You work with a lot of women”

This is an interesting prediction that appears solid when looking at the big picture but makes far less sense the more I drill down on the data.

According to the Bureau of Labor Statistics, women made up 47 percent of the work force in 2013. I work, for the most part, with writers and editors; according to the BLS, 55 percent of editors and 58 percent of writers and authors were women. So, women are the majority in the BLS numbers, but there isn’t a substantial skew one way or the other.

Lucy looks to be on firm ground so far.

But here’s the catch: There’s also substantial evidence that journalism, in particular, has an overwhelming skew toward male-dominated newsrooms. Based on a 2014 report from the Women’s Media Center, 63 percent of journalists with bylines and on-camera appearances are men, while women made up only 36 percent of contributors. At FiveThirtyEight, the staff is 29 percent female, which is below an already-bad industry average.

“I see you boating. Do you like boating or fishing?”

This was a particularly interesting prediction! Was Lucy finally going out on a limb?

I don’t go fishing or boating much, but I’ve done it in the past — I was on a club crew team in college for a few terms — and I’m definitely interested in it. The reason I think this prediction is so interesting is that for the life of me, I can’t imagine a scenario in which a broke 20-something living in Jersey City, N.J., would have the opportunity to go boating or fishing. Sure, there’s the Central Park boathouse in Manhattan, and I’ve heard about kayaks on a decommissioned municipal reservoir a few blocks east of my house. But the last time I was on a boat was when I took a vacation to Michigan in the spring.

But looking at the stats, it’s a reasonable bet that an American enjoys fishing or boating. A 2012 report by two industry groups — the Recreational Boating & Fishing Foundation and Outdoor Foundation — claimed that fishing is the most popular recreational activity in the U.S., with 46 million people going fishing in 2011. That’s about 16 percent of the population by their count. However, adult participation also sways wildly depending on one key factor: kids. The report found that 19 percent of adults with children in their home had fished, while only 13 percent of adults without children in the home went fishing. I don’t have a kid, so maybe Lucy might not have made this particular forecast had she come across that report.

As for boating — something that sounds substantially more fun — the report estimated that almost 18 percent of Americans had gone boating in the past year. But boaters skew older. Only about 7 percent of adults ages 16 to 34 owned a boat in 2011, compared to 10 percent of adults 45 to 64.

So, hey, maybe this prediction is spot on, but just looking a bit too far into the future.