Democrats have invested big in turning out young voters in 2018 in the hopes that they could help swing some key races. After all, young voters largely lean Democratic. And as my colleague Geoffrey Skelley wrote this week, there is some evidence that young voters might turn out in larger numbers this year than they typically do. But saying that youth turnout might increase is not the same as saying it’ll be high. All indications are that turnout among young voters will still significantly lag other age groups this year.

In a poll released this week, Pew Research Center asked voters of all ages how much it matters which party wins control of Congress in the midterm elections.1 And the answer from young voters was, not all that much. Forty-eight percent of voters between the ages of 18 and 29 said it “really matters” which party wins control in 2018. This number might sound pretty high, but it was the lowest percentage among the age groups Pew included in its report. Compare it with the 83 percent of voters 65 and older (a voting bloc that has consistently high turnout and leans Republican) who consider the midterm outcome to “really matter.”

Another measure of voter engagement is voter knowledge. Pew found that voters ages 18 to 29 aren’t scoring very high: Six in 10 said they knew either “not too much” or “nothing at all” about the candidates running for Congress in their district. Older voters seem to be better informed — 76 percent of those ages 65 and older said they knew a “great deal” or a “fair amount” about the congressional candidate in their district.

Other recent surveys we looked at provided little indication that young voters are fired up to vote. An Oct. 1 Marist College poll asked voters how important they think the midterm elections are and found that young voters (18-to-29) were less likely than older age groups to say it was “very important.” And in a poll conducted this week, YouGov asked voters whether they were more or less enthusiastic to vote this year, compared with previous midterm elections, and found that 18- to 29-year-olds were more likely than any other age group to say they are less enthusiastic.

Of course, it’s possible that turnout rates among young voters this year could still surpass those in previous midterm elections, but so far, young voters don’t seem close to the engagement level expressed by other age groups. 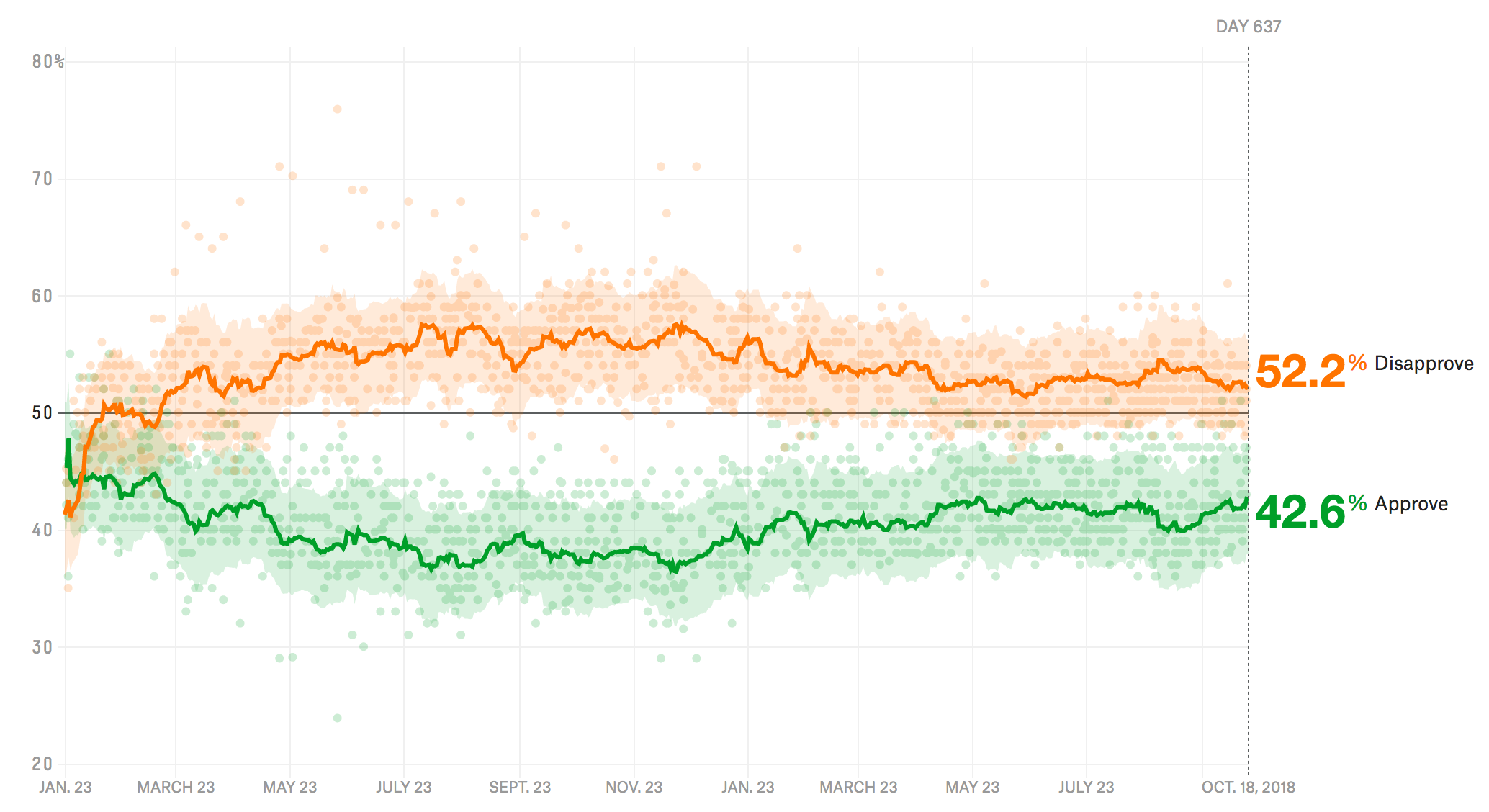 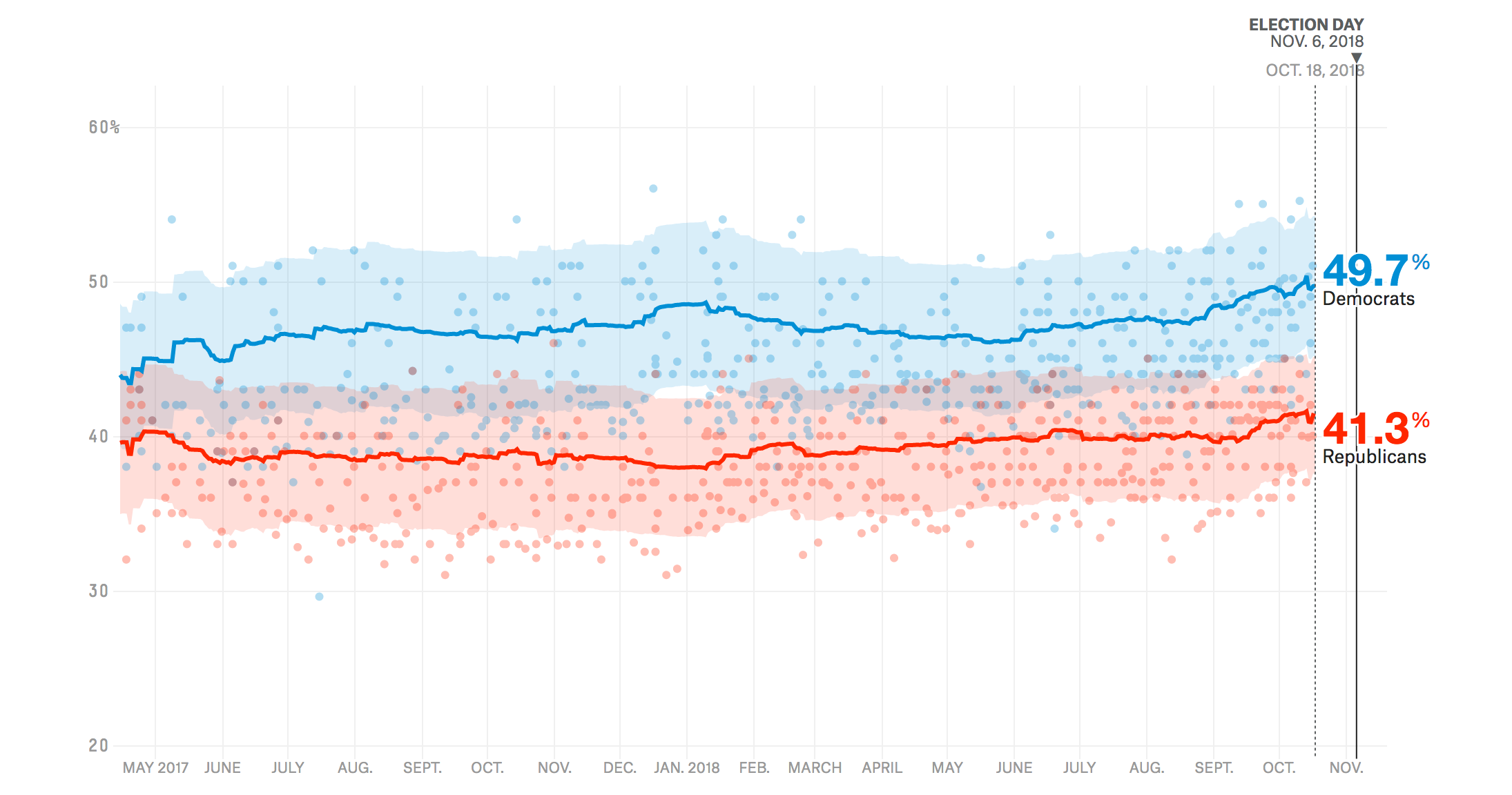