Representing representation: After the madness of midterms, The Guardian reflected on the composition of the incoming Congress with an interactive designed by Nadja Popovich and Feilding Cage. Simply select your own demographic traits — gender, race, sexuality, age and education — and see how many members of Congress would check the same boxes. 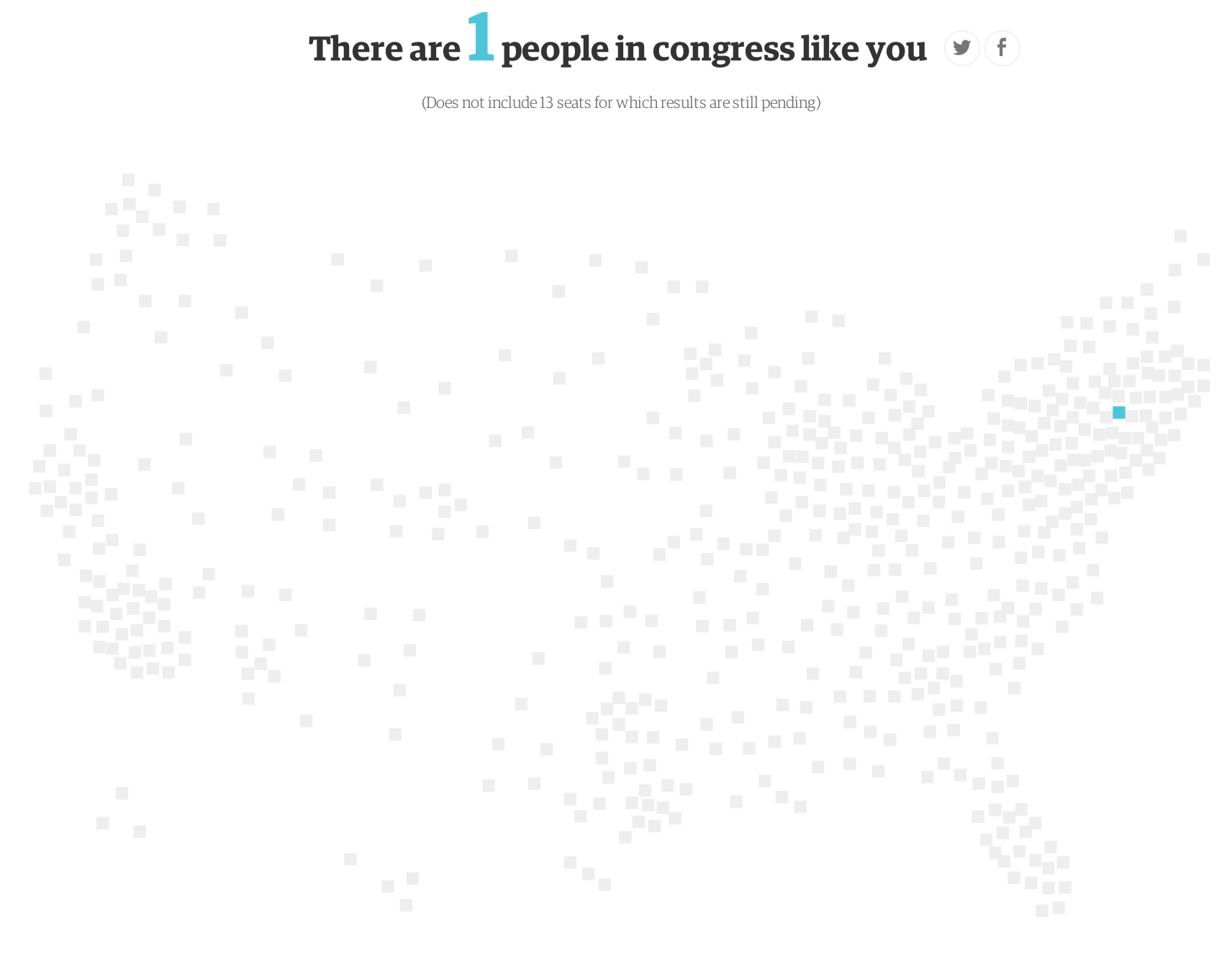 Academic influence: Being published in a peer-reviewed journal can be crucial for an academic’s success. Three authors, Richard Van Noorden, Brendan Maher and Regina Nuzzo wanted to take a closer look at that measure of success and went looking for the 100 most-cited research papers since 1900. Writing in the science journal Nature, the writers show just how difficult it is to be named among the most influential — it takes 12,119 citations to make it onto the top-100 list. But the most cited article of the past 114 years smashes that threshold, with no less than 305,000 mentions in other published works despite having a title that isn’t exactly “click bait” by modern standards: “Protein measurement with the folin phenol reagent.”

Snow white: Using eBay revenue data, Jody Sieradzki of Dadaviz looked at the most successful Disney princesses by their merchandise sales. (Disney is the parent company of ESPN, FiveThirtyEight’s parent company.) It looks like the ladies of Disney with lighter hair and skin tend to fare better in sales. Ana Swanson at the Washington Post also notes that past research has found that young girls associate being a princess with being thin and white. 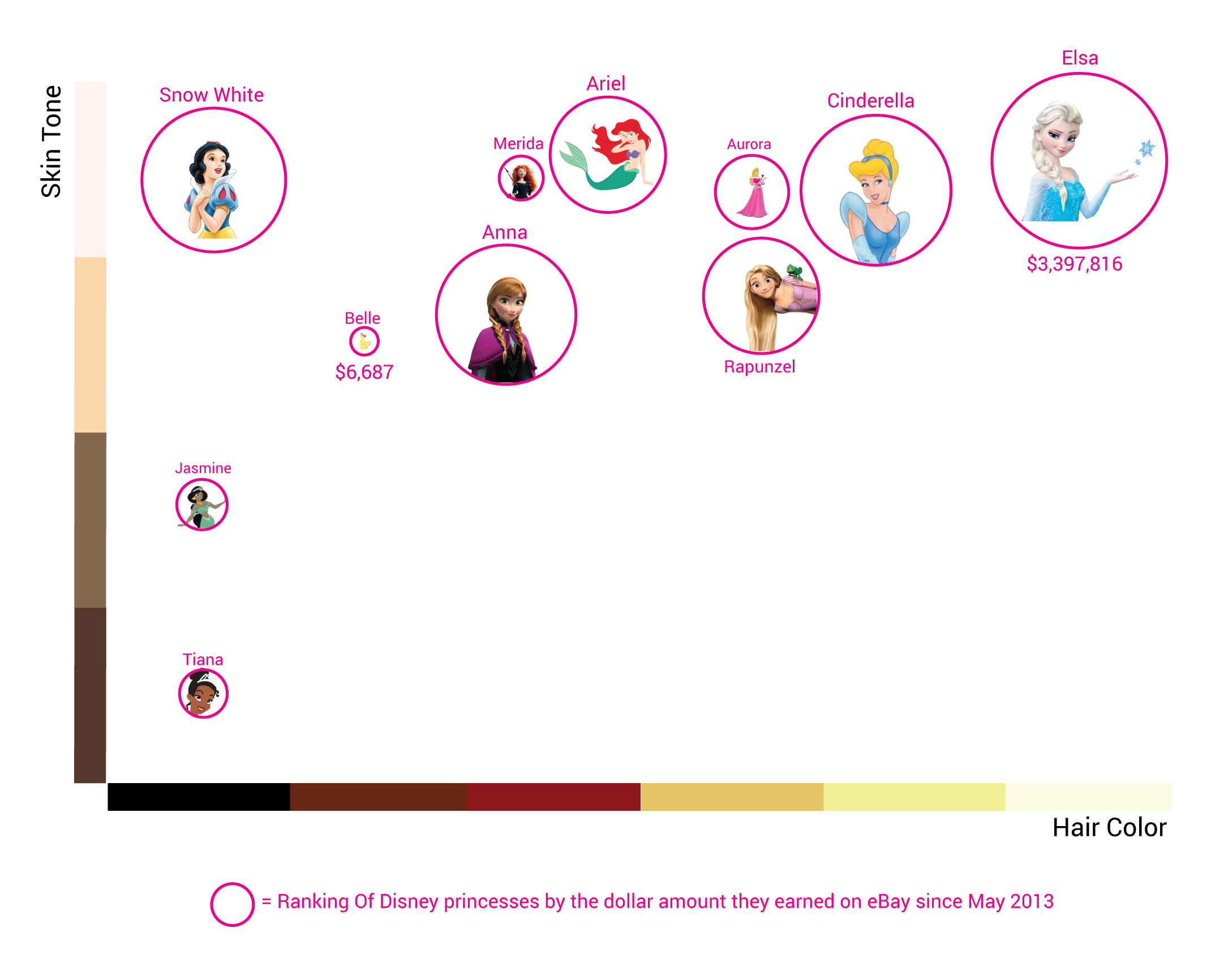 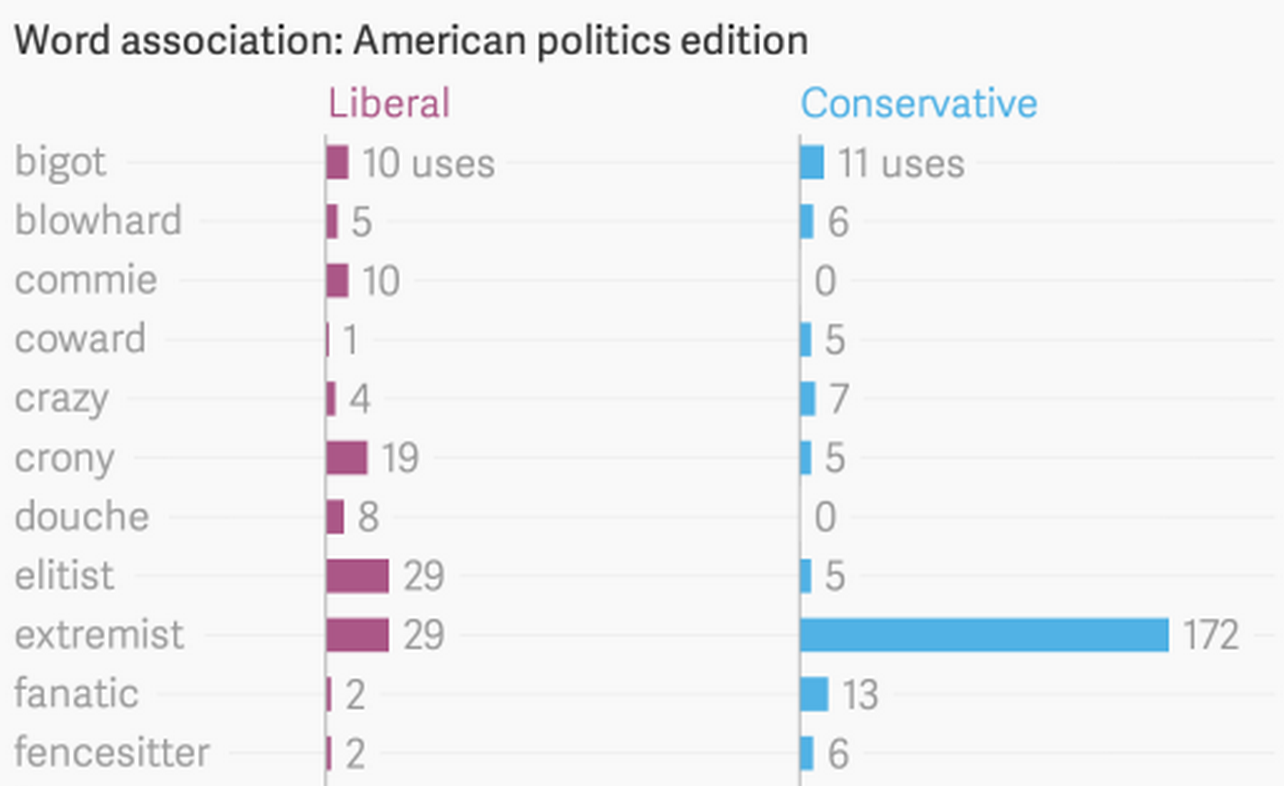 Sweet trends: When data scientist Zeeshan-ul-hassan Usmani’s kids said they wanted to go out trick-or-treating, he saw an opportunity to collect data and write about it for Medium. Asking his son to note which candy he got where while out in the neighborhood, Usmani was able to look up all kinds of details on those 117 homes, from property value to the age, gender and political affiliation of the individuals who lived there. That analysis led him to produce findings like: “If the wife is aged between 41 to 50, and the husband 51 to 60, there is 100% chance that you will get a treat. It dramatically reduces down to 25% if the wife is older than 51 and husband has passed his 60th birthday.” Anecdotal data? Yep. A good way to get kids interested in data collection? Probably. 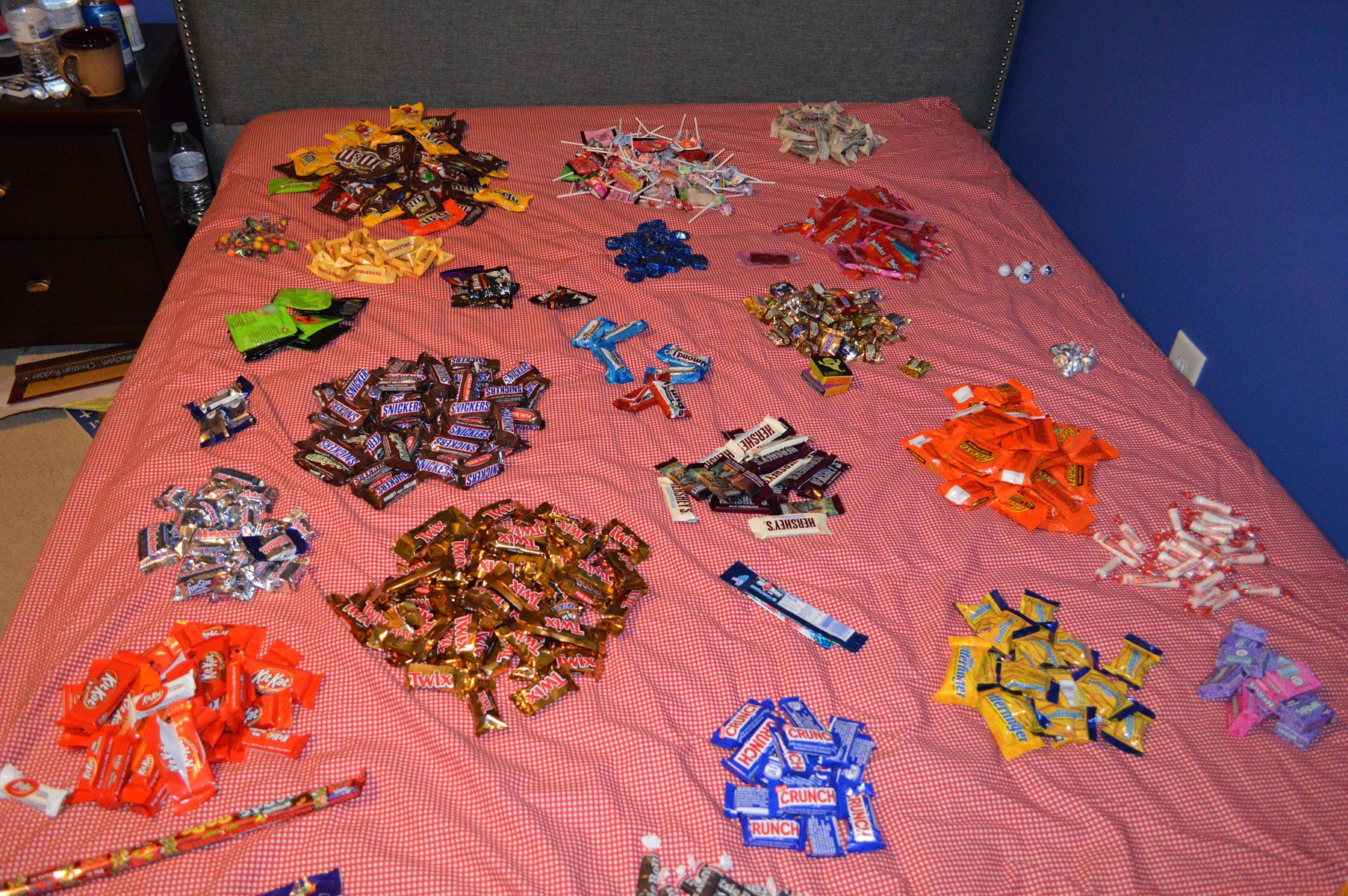 Estimating voter turnout: Previous research has shown that the way people search for certain terms online in the run-up to an election can be an indication of how many will turn out to vote. Writing on Monday, before Americans headed out to vote in the midterms, David Leonhardt of The New York Times took a look at what clues to the election might lie in Google search data. 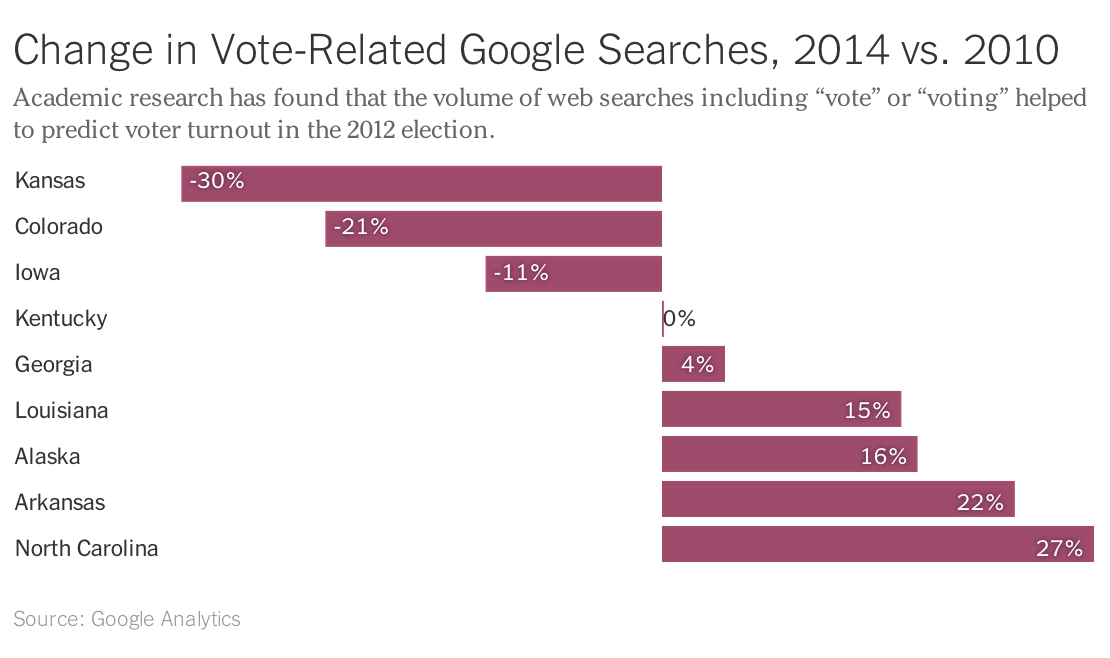 “The liberal media”: Andy Kiersz and Hunter Walker at Business Insider wanted to understand where various professions fall on the political spectrum in the United States and used data from Crowdpac on federal campaign contributions to do so. By that measure, professionals in the media and entertainment industries and academia are far more liberal, while Americans who work in agriculture and construction tend to be far more conservative. 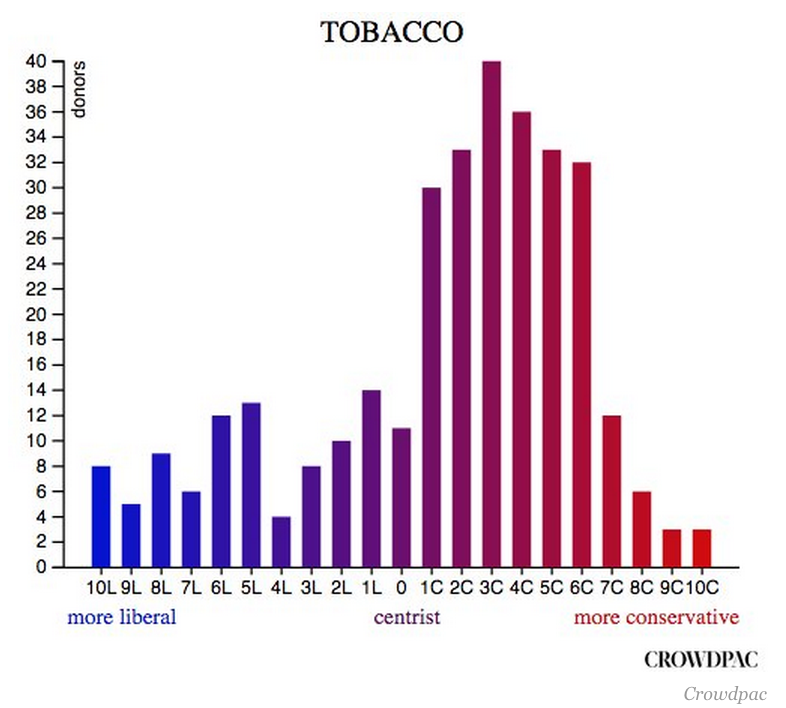 The echo chamber: Each week, after John Oliver works his magic in his HBO show “Last Week Tonight,” clips are posted online and various websites repost them for their own gain. The Awl has dubbed it “The John Oliver Video Sweepstakes” and has begun tracking which sites manage to accrue the most clicks each week off the back of Oliver’s mass appeal. John Herrman finds that this week’s winner is Slate. We’re embedding an Oliver clip here — purely for demonstration purposes.