Weeding out the lax bros: When the NCAA published a study on “substance use” among young people and college athletes, it tweeted an interesting chart showing that almost half of male college lacrosse players said they had smoked marijuana in the past year. Just 18 percent of men who ran track said the same. Among female athletes, lacrosse was also the sport most likely to have marijuana smokers on the team. (We spotted the NCAA report thanks to this quick take by Kyle Wagner at Deadspin.)

Mutt maps: It’s a simple but crucial question (for some people). Which states have more cat-owning households, and which states have more dog-owning homes? Roberto A. Ferdman and Christopher Ingraham at The Washington Post used data from Euromonitor, a market research company, to map the trends in the U.S. and worldwide. 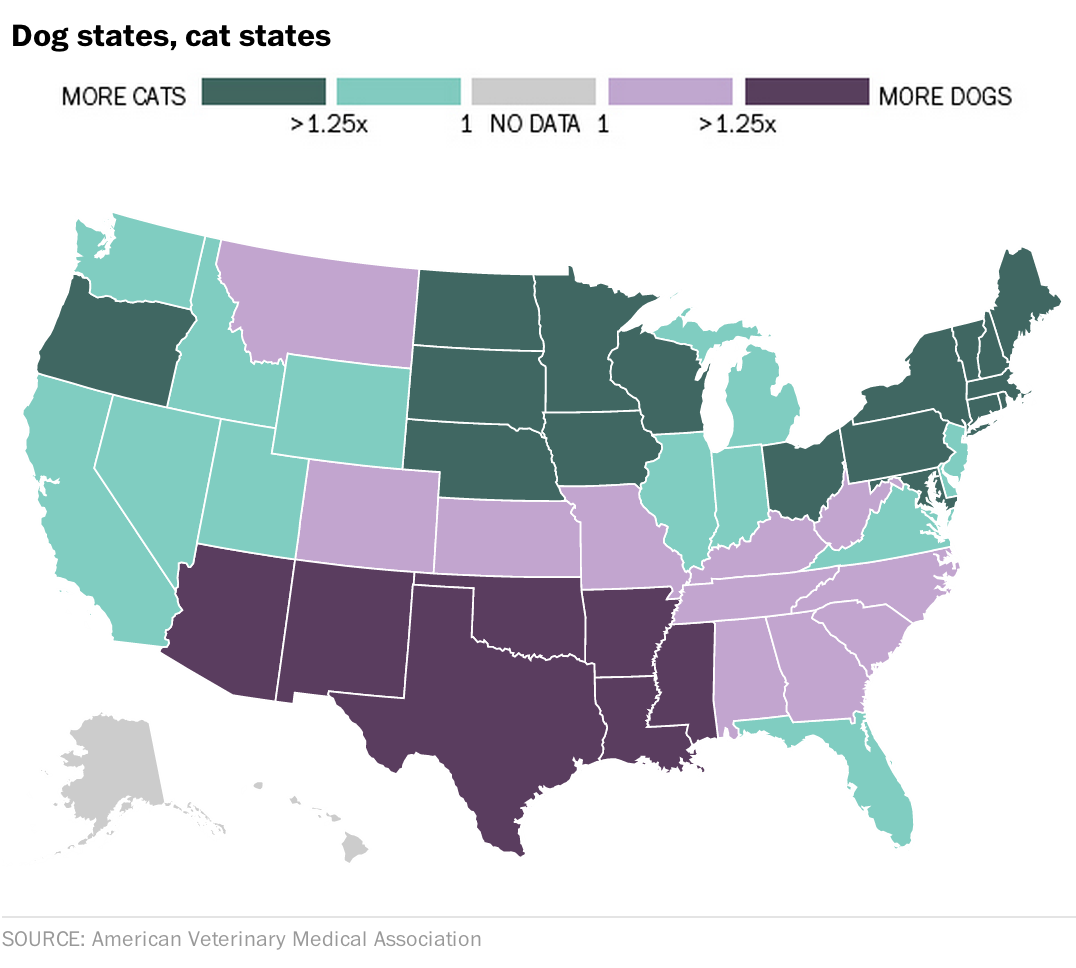 Tea party favorability: According to Daniel Strauss at Talking Points Memo, a county-by-county analysis by HaystaqDNA suggests that tea party strongholds may be in the West rather than in South, where several key Senate elections are being held this year.

Local politics: The Economist looked at whether local leaders are less ideological than lawmakers in Washington. A coming study by Chris Warshaw of MIT and Chris Tausanovitch of the UCLA used surveys of local leaders to create an ideological score for more than 1,600 towns and cities. The data was exceptionally detailed, but the conclusion wasn’t exactly groundbreaking: Big cities are liberal. 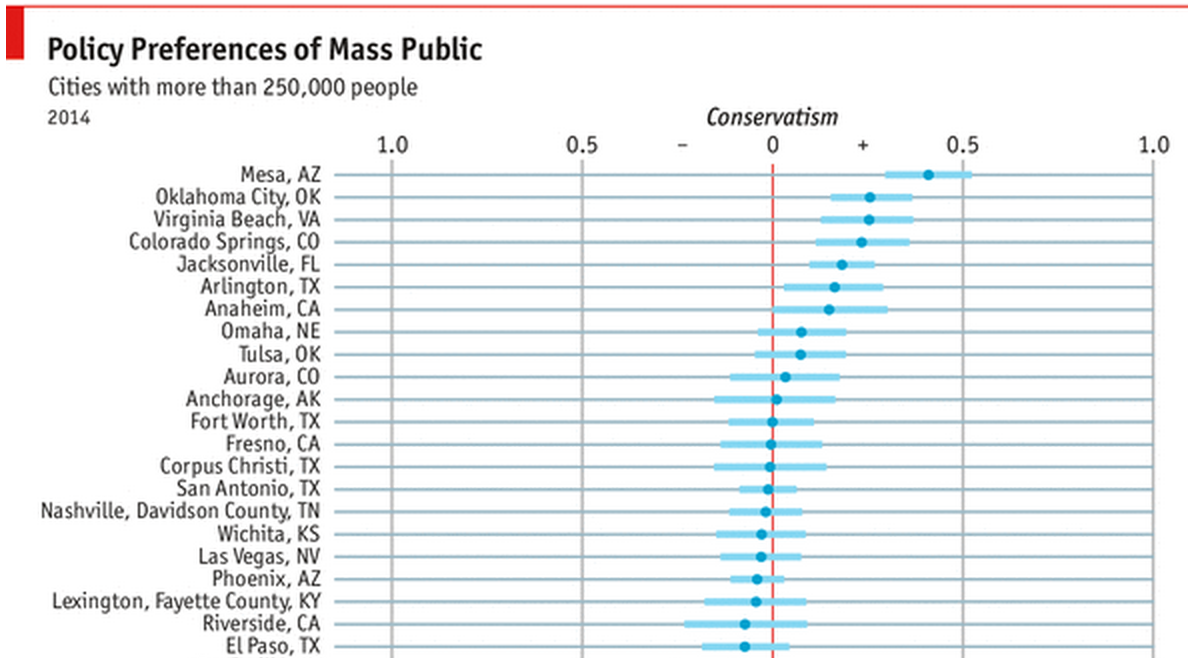