This week President Trump tweeted that Republicans would “totally protect” health insurance coverage for the millions of Americans who have pre-existing medical conditions (while Democrats would not, he said) and encouraged people to “Vote Republican.” If this sounds like a bizarre 180-degree turn for Trump and his administration, that’s because it is.

Earlier this year, the administration supported a lawsuit that asks the courts to throw out key provisions of the Affordable Care Act, arguing that the individual mandate and protections for pre-existing medical conditions were unconstitutional. What’s more, Republicans have long campaigned on the promise to repeal the ACA and tried to “repeal and replace” it for much of the summer of 2017.

“The ground has shifted under Republicans and now they’re trying to catch up with this,” said Simon Haeder, a professor at West Virginia University. Haeder said the GOP may be trying to change its tune on ensuring coverage for those with pre-existing medical conditions because the position is now so widely accepted. “A decade ago or so, we had no protections for people with pre-existing conditions,” said Haeder. “And we got those with the ACA, and now they’re so accepted by everyone that Republicans feel compelled to acknowledge they want to support people with pre-existing conditions, despite what they’ve told us for the last eight years.”

But unfortunately for Trump and the Republican party, Democrats seem to be winning the health care public opinion battle: 53 percent of Americans said they trust Democrats to do a better job with health care than Republicans in a recent ABC News/Washington Post poll. Just 35 percent of respondents said they trusted Republicans over Democrats. Similarly, a recent Kaiser Family Foundation poll found that Americans were more likely to trust Democrats over Republicans on specific health care issues like continuing protections for pre-existing medical conditions and reducing health care costs. Even independents have gotten behind Democrats: 60 percent placed their faith in Democrats to protect pre-existing conditions (compared to 19 percent who trusted Republicans) in the Kaiser poll.

Americans have also come to feel more positively toward the the ACA in the last year. Forty-nine percent of U.S adults view the ACA favorably in the most recent Kaiser Family Foundation poll, compared to 42 percent who view it unfavorably. The popularity of the ACA even reached an all-time high in February of this year, with 54 percent of Americans approving of it according to the Kaiser Family Foundation.

With just two weeks to go until the midterms, both Democrats and Republicans are doubling down on health care as a critical campaign issue. We reached out to experts to see if they thought it was a smart move for Republicans to try to shift the narrative on pre-existing medical conditions, but the experts we spoke to said Republicans were too far behind on the issue to gain much ground. They were also unsure if this might actually hurt Republicans at the polls. After all, health care isn’t the top issue for every voter.

Robert Blendon, a professor of health policy and political analysis at Harvard, told FiveThirtyEight that the best political strategy for Republicans is to “try to not talk about health care.” But Democrats have made health care a core campaign issue, running deeply personal and emotional ads, and Blendon said that has ultimately forced Republicans to respond. “If you’re there and the ads are running and you’re in a forum with a Democratic candidate accusing you, you have to say something. The old argument — ‘We’ll just get rid of it and start over’ — is a total nonstarter.”

In the short term, Republicans’ strategy of supporting protections for people with pre-existing conditions may help reassure some independent voters who were already planning to cast their vote for the GOP, but the experts we spoke with said it’s not likely to sway other voters. And in the long term, experts said today’s positions will make it tougher for Republicans to repeal the ACA, putting them in a difficult legislative position going forward.

Whether Republicans will suffer electoral losses as a result is unclear. But, Eric Patashnik, a public policy professor at Brown University, said in an email that “it is already clear that Republicans have made it even harder for their party to govern if they manage to retain control of both chambers and take another stab at dismantling Obamacare.” 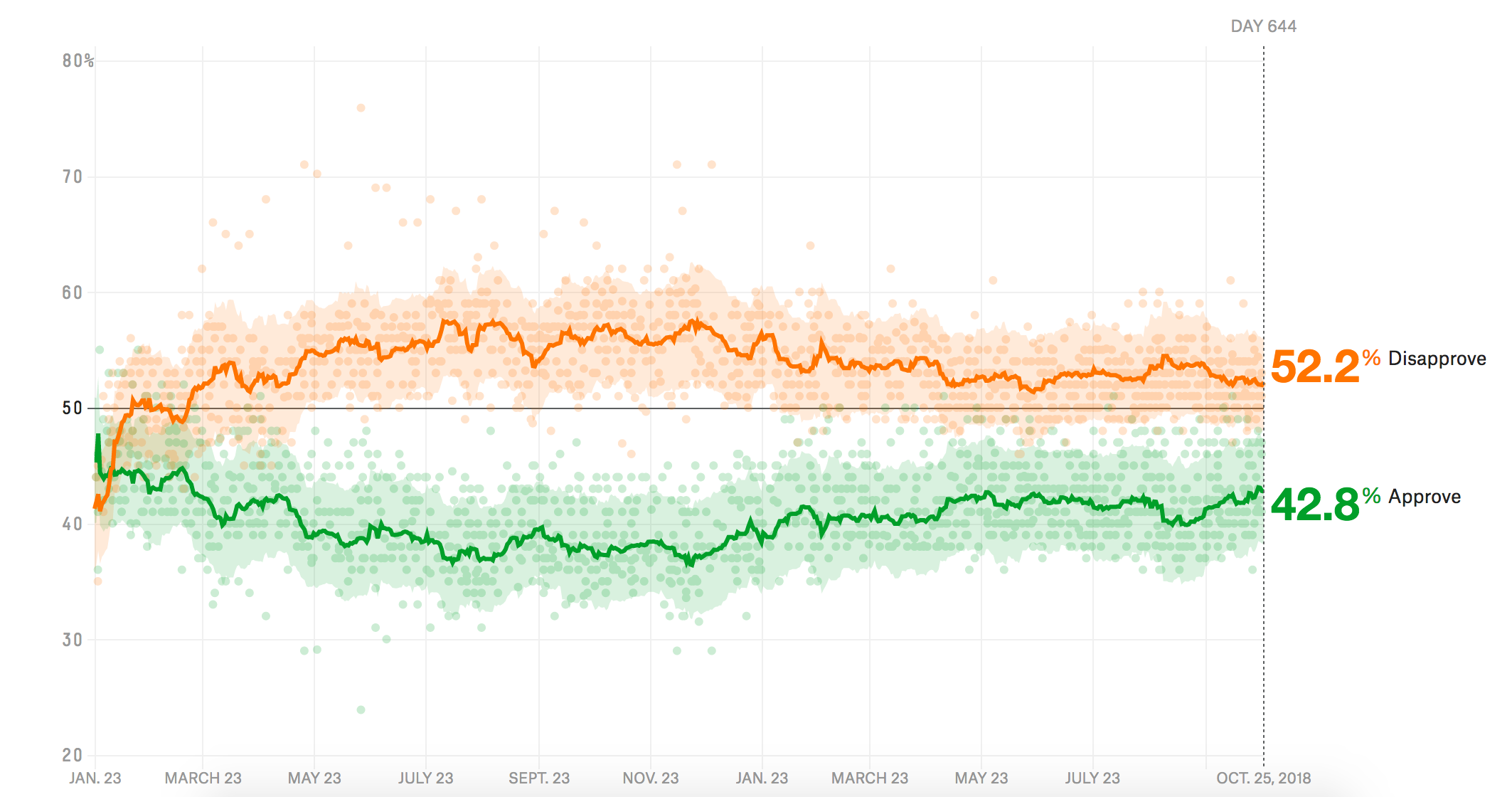 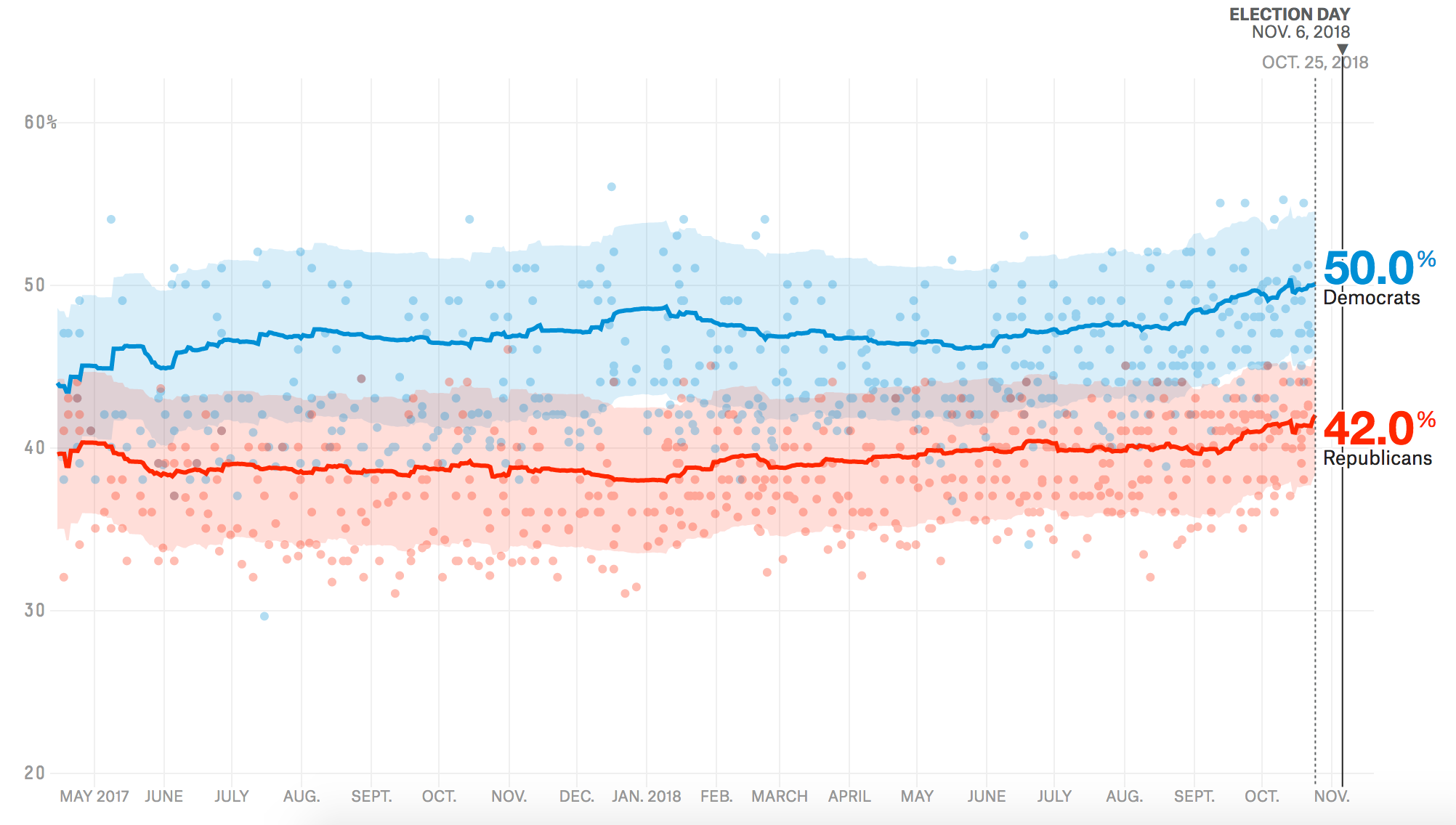