During the House impeachment hearings, Trump's Republican allies repeatedly floated the (debunked) theory that Ukraine interfered in the 2016 election as a reason why Trump might have wanted an investigation from Ukraine. 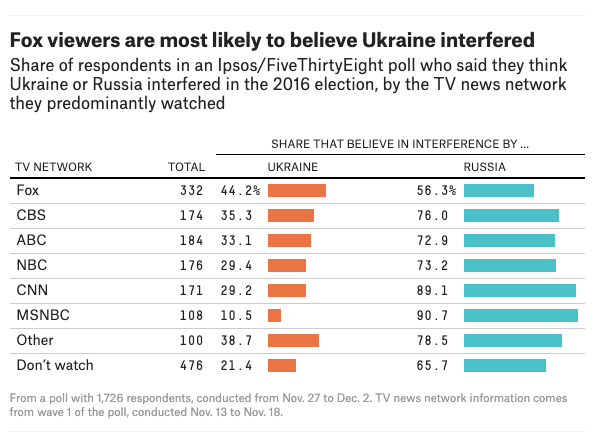 What Went Down In The 2020 Nevada Caucuses

26 Scenarios For What Things Could Look Like After Nevada