This was by far the most common McCain victory scenario, occurring 169 times out of 10,000 simulations this afternoon: 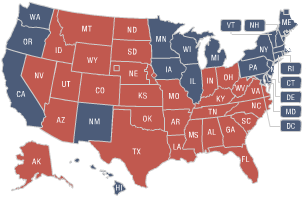 …this would be a boring ol’ map. Obama wins everything that either Al Gore or John Kerry won. McCain wins everything else. Problem for McCain: this becomes a losing map if he loses Colorado, and — although I think Sean’s maybe a little too quick to call the state for the blue team — Obama’s lead in early voting there will make things tough for McCain.

The four scenarios that follow were the next most common, occurring about 40 times each: 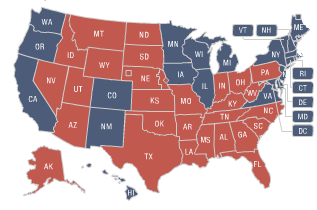 …this is the scenario that Democrats are terrified about, losing Pennsylvania while winning Colorado and Virginia (which leaves them stuck at 268 electoral votes), but it occurred far less frequently than the 2004-style map that we discussed above.

Then we get some variations on a theme, involving McCain winning some combination of these states (CO/VA/PA), plus occasionally also New Hampshire: 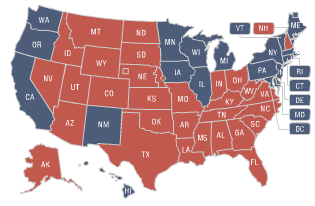 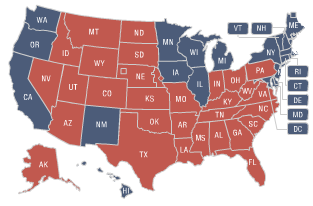 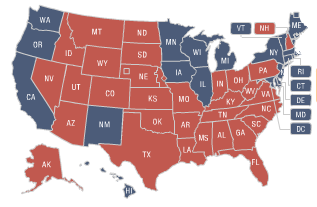 Also, there are some states that truly do appear to be “must-wins” for McCain. In each and every one of the 624 victory scenarios that the simulation found for him this afternoon, McCain won Florida, Georgia, Missouri, Indiana and Montana. He also picked up Ohio in 621 out of the 624 simulations, and North Carolina in 622 out of 624. If McCain drops any of those states, it’s pretty much over.