Islamic State, the group of Sunni extremists also referred to as ISIS or ISIL, has operated primarily in the Middle East, but its influence has spread worldwide in a difficult accomplishment: It has united leaders of countries whose residents disagree sharply on many important issues.

In his address Wednesday, President Obama said that “America will be joined by a broad coalition of partners” in its fight against the group. Obama didn’t name partners besides Iraq and the Syrian opposition. But in response to my email requesting a list of coalition partners, a White House spokeswoman passed along two documents, one listing countries that have taken measures against Islamic State and the other listing countries whose leaders have spoken out against it.

Forty-one countries, by these definitions, join the U.S. in opposing Islamic State, as do officials of NATO, the Arab League and the United Nations.

That hardly means 42 countries are providing military support to fight Islamic State. Many are participating only in humanitarian relief for refugees, such as the 3,300 tents, 20,000 plastic sheets, 18,500 kitchen sets and 16,500 jerry cans donated last month by nine countries and IKEA. And not all of the statements cited by the State Department specifically mention Islamic State or its other names. Several decry “barbarians,” “terrorists” or “militants.”

Residents of the 42 countries have a wide range of views on many important issues, including confidence in the president who is seeking to build the coalition.

Pew Research Center’s Global Attitudes Project and the World Values Survey each have surveyed more than a dozen of the anti-Islamic State countries in recent years and found divergent opinions. This year, Pew asked respondents in 14 of the countries whether they are confident in Obama. More than 80 percent of people in South Korea and France said yes; fewer than 20 percent in Egypt and Jordan did (58 percent said yes in the U.S.).

Here are a few of the other issues that divide the (loosely defined) coalition partners: 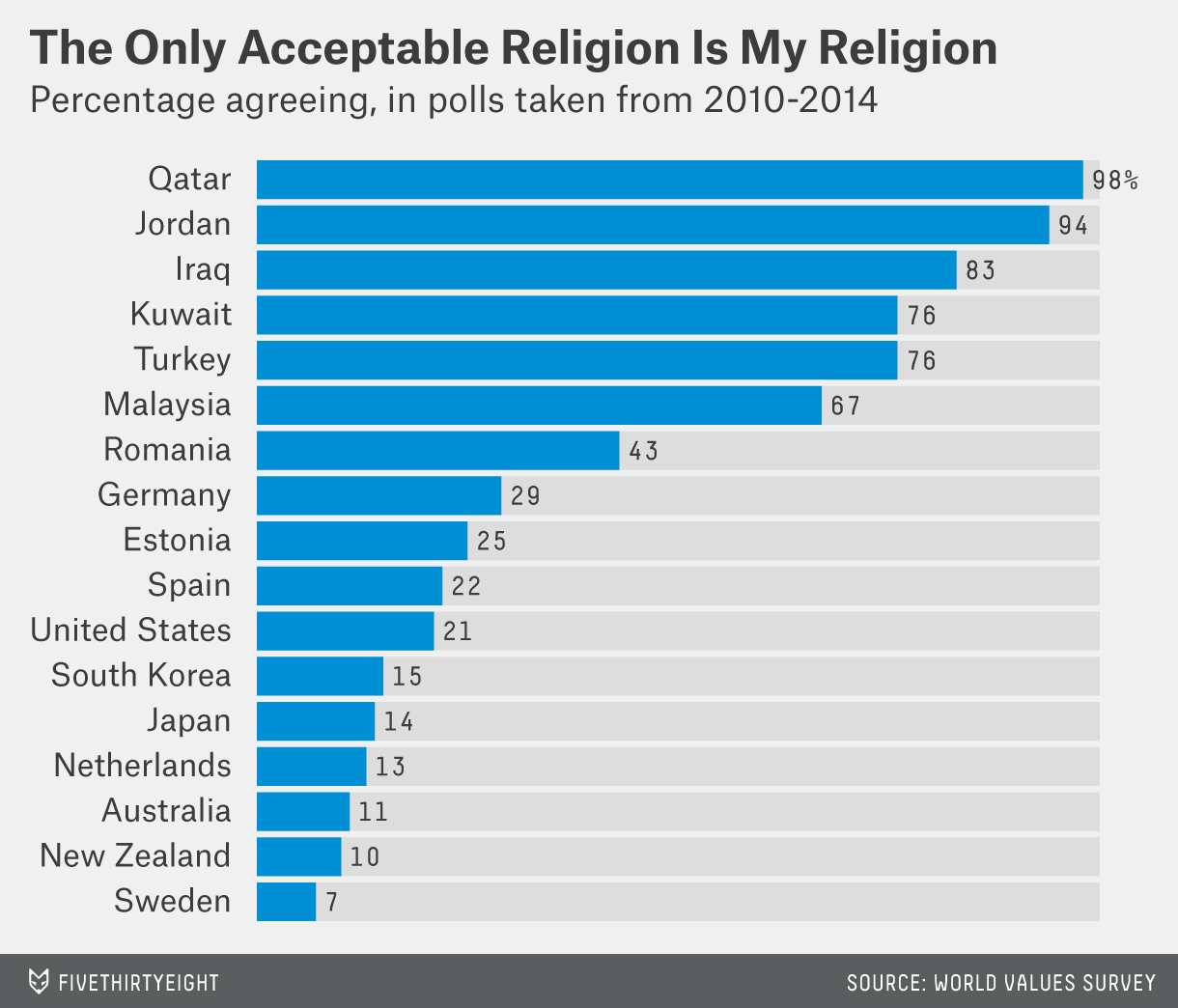 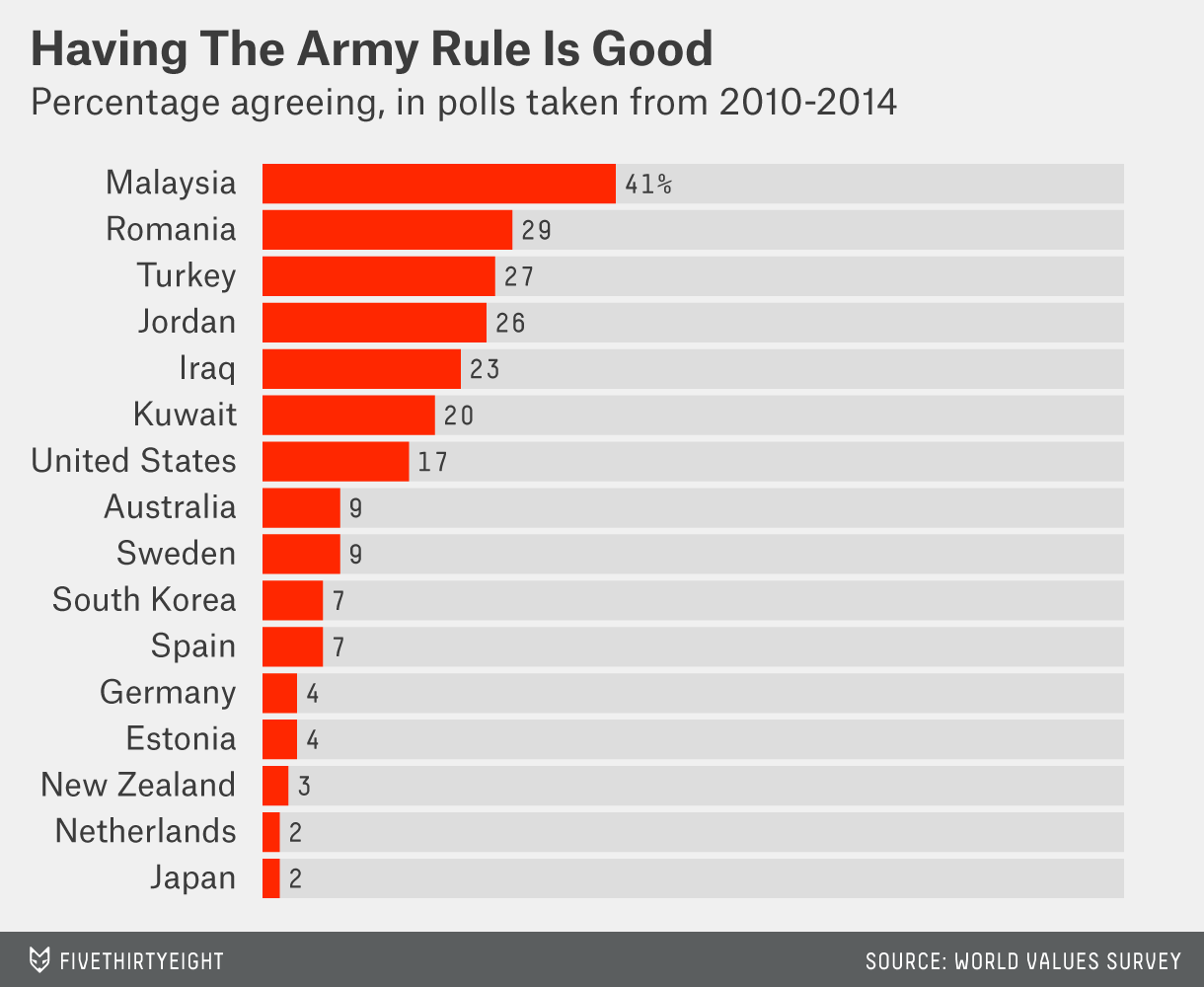 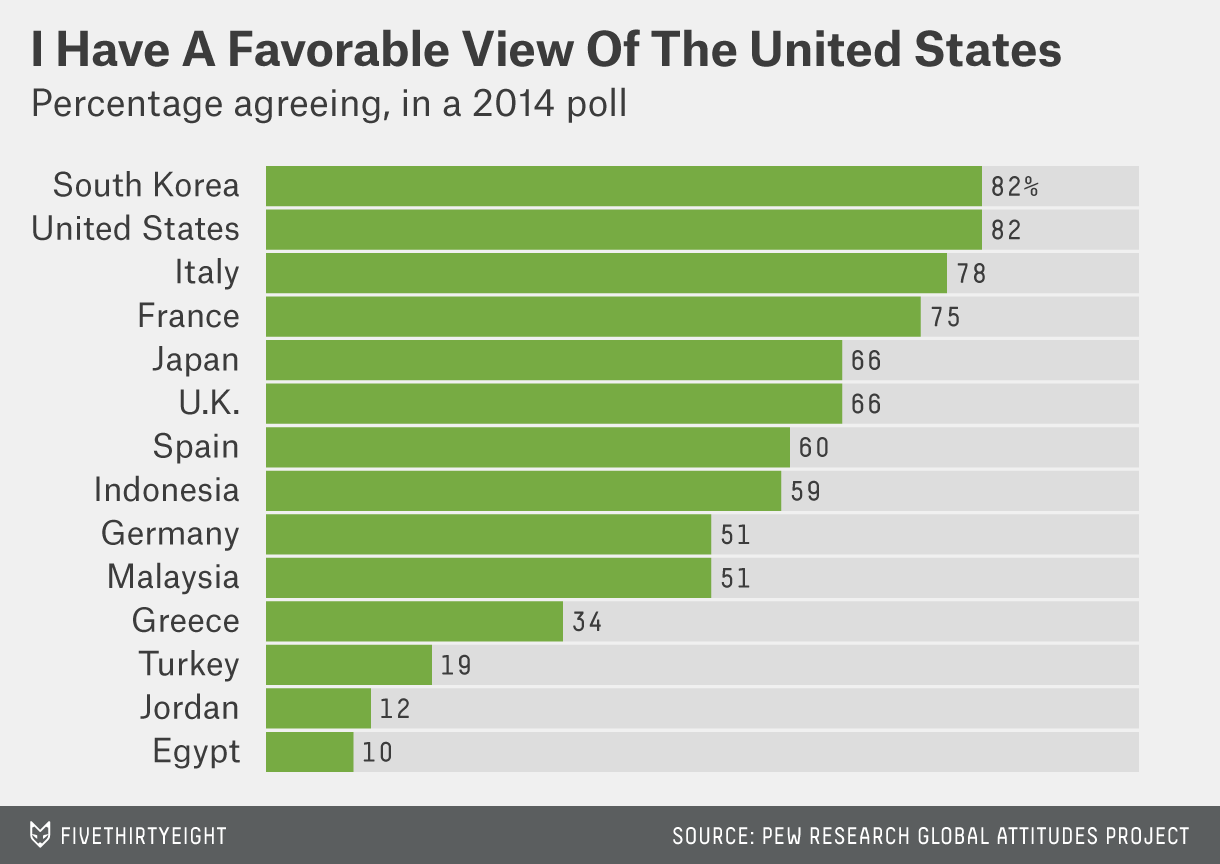