Today we continue our Road to 270 series with the Keystone State, Pennsylvania.

THE REPUBLICAN WHITE WHALE, Pennsylvania will give its 21 electoral votes to Barack Obama. Despite relentlessly wider public polling margins, Republicans argue that they are in a position to lose the state by 6 points, which is a 140% bigger margin than when John Kerry won the state in 2004. Even Michael Barone knows John McCain won’t win the state, bitterly complaining that

The irony here is that voters motivated by anger at the decline in their wealth seem about to elect a president who has promised to embark on wealth-destroying policies.

Oh, Waah! Sounds like an elitist bitterly complaining that the voters are too dumb to realize what’s good for ’em, huh? Don’t be a poopy-pants, Mike, the Obama ground operation is just a bunch of “thug” kids waving signs. I mean, you wrote it, it must be true. 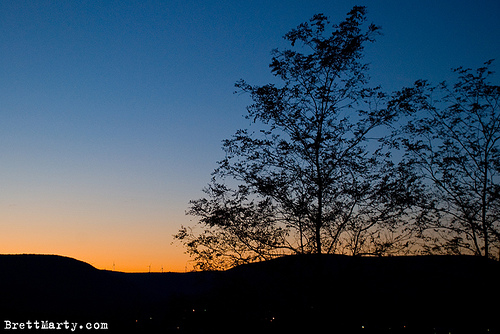 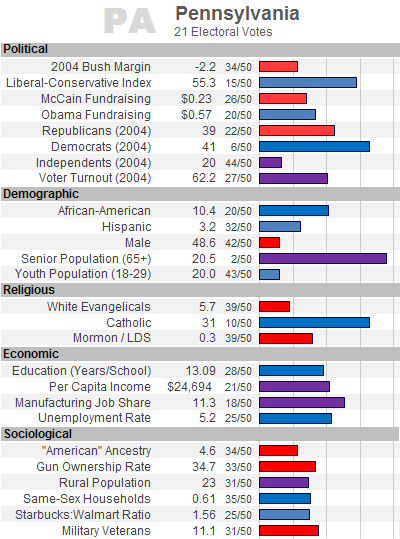 John McCain decided at the last minute to try and throw resources at the state in hopes they would see their internals move. Nate’s point remains the right one: hope is not a strategy. In fairness to McCain, there really wasn’t any other big state he could reasonably expect to obtain, so returning here was marginally less hopeless. Pennsylvania is not a very young state, and has more elderly voters than anywhere but Florida. McCain and Palin are visiting the state left and right in the closing days, but Obama isn’t; which tells you all you need to know about how worried the Obama camp is. Obama even did a nostalgia trip to Iowa over a closing appearance in Pennsylvania.

Barack Obama enjoys a massive voter registration edge, where 52% of the state is now registered Democratic, more than Republicans and independents combined. Obama enjoys a massive organization edge, with an unprecedented operation up and running the state for months. It’s a high Catholic voting state, and Joe Biden’s selection as vice-president helps in the working-class Catholic demographic. Not many white evangelicals or Mormon voters hold down the Republican advantage. Obama and Biden have spent plenty of time in the state, and it’s a done deal.

While the presidential race will be over as soon as results start coming in, the House races in Pennsylvania will be huge to watch. We have heard the theory floated that McCain is spending time in PA to try and help the House races. There are two clear tossups for incumbents facing tough re-election fights — Republican Phil English’s seat in the northwest Erie district and Democrat Paul Kanjorski’s seat in the northeastern Wilkes-Barre/Scranton region. Jack Murtha, who represents the most hilariously-shaped, gerrymandered district in America in southwest PA, is a Democratic institution who dodged ABSCAM troubles in the early 80s, only to talk about his “racist” voters who would vote for Obama a few weeks ago. Suddenly, Murtha is locked in a dogfight. Pennsylvania could actually lose more Democratic incumbent seats than it gains. Democrat Chris Carney is in a freshman defense up in PA-10 in the northeast corner. In 2010, there is talk of Chris Matthews running against Arlen Specter for a Pennsylvania Senate seat, but, as Brett noted yesterday, he’ll have to get through Chuck Todd en route to the nomination. 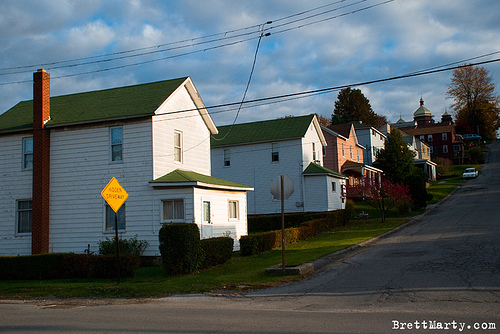