Later today, Sarah Palin is visiting Carson City, Nevada’s capital. Carson is roughly 30 miles south of Reno, and Minden is another 15 minutes south of Carson, in Douglas County. Douglas County is one of the traditionally reddest counties in Nevada, a place where registered Republicans outnumber registered Dems by roughly 2-1. It’s an area where many retirees migrate (especially from Orange County, CA), given its proximity to Tahoe. 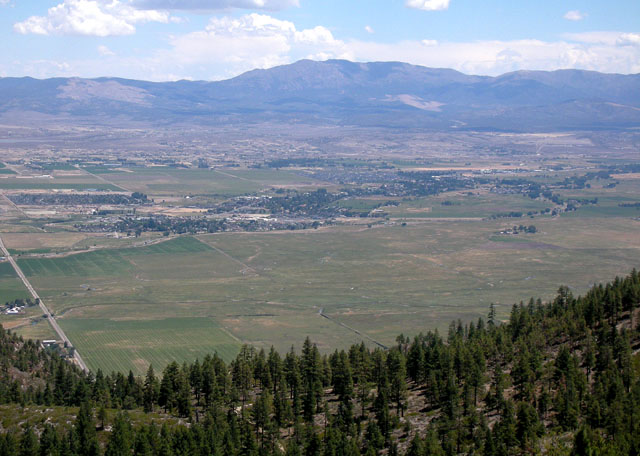 If you want to talk about Republican domination, try this. Not since 1946 has a Democrat been elected to a county office here. George Bush beat John Kerry countywide 15,192 to 8,275, and Kerry lost statewide by 21,500 votes (Bush and Kerry together got approximately 815,000 votes statewide). Another way to put it is that about a third of Bush’s 2004 victory margin came from an area contributing less than 3% of the statewide vote. You can see why reducing that margin by even a thousand votes would be a worthwhile investment in Nevada’s ground game. Already, local radio has several times played an effective “Vote for Change” ad which features mostly younger people vouching for why they registered to “vote for change” (health care, the war, higher wages, etc.) followed by an Obama-ending voiceover that no matter why you’re voting, it’s important to register and vote. That’s the Obama focus here right now – targeted voter registration.

The northern NV Democratic grassroots effort, in part inspired by an apparently highly effective Dean/DNC 50-state staffer based in Reno, has begun to stir the local Democrats into action. They’ve been trained how to use the VAN (Voter Activation Network) which is how voter files are maintained and improved. The Republicans have an office, but so does Barack Obama (about a block south of a brand new Starbucks!). There is real competition for votes for the first time in Douglas County. 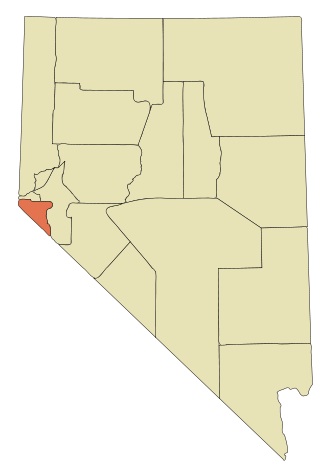 A reminder about Nevada voter registration. The deadline to mail in a voter registration form is October 4, but you may take it to your county registrar in person by October 14 and still register. Early voting starts October 18. (Obama’s website says October 25 is the Nevada deadline; unfortunately that’s wrong. UPDATE – They’ve changed it this afternoon.) Your local Obama offices and McCain offices know the true deadlines and can help you register to vote.

If you live in Douglas County, here are your early voting options and locations.

This is just a brief update, there’s more to come from Northern Nevada, specifically the Sarah Palin rally and some information about Reno/Washoe County. And a little teaser, we’re going to have a feature starting in a couple days in this series that we hope you’ll really like.

I’ll post this for a little while in the series, but to contact me on the road: pocket99s at gmail.