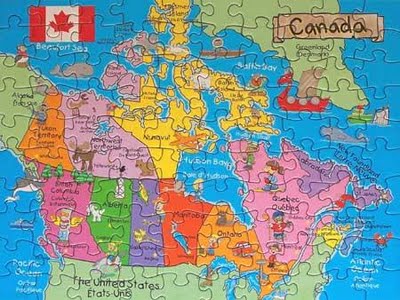 It’s a big, pretty country to our north where they like hockey and talk like that weird uncle of yours from Minnesota.

This is the United Kingdom: 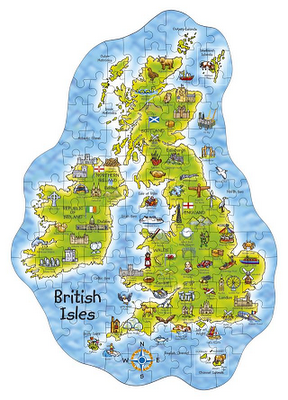 It’s a small, crowded country to our east where they have wizards and giant clocks.

Some people are having trouble keeping these countries straight! 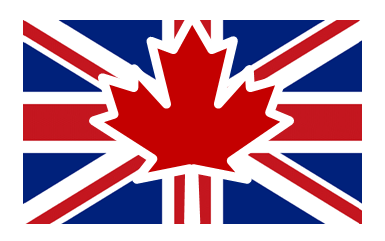 One area where Canada and the United Kingdom don’t have so much in common, though, is in health care. In Canada, they have a system called “single-payer”. This is where the government pays for your health care. Need your tonsils removed? Some chemotherapy? Viagra refill? Great news! Johnny Canuck is footing the bill! Just make sure to bring some reading material for those long waits in line! 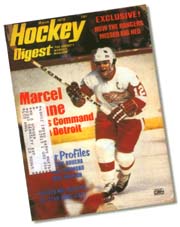 The really weird thing about Canada is, even though the government is paying the bill, they aren’t actually providing the health care itself. Instead, they have private doctors for that, just like we do here.

I know this might be confusing for some of you, so let’s try an analogy. This is a VISA card: 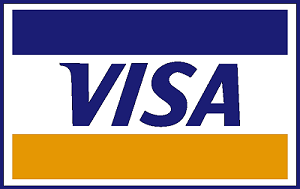 This is how you pay for things!

These are some things: 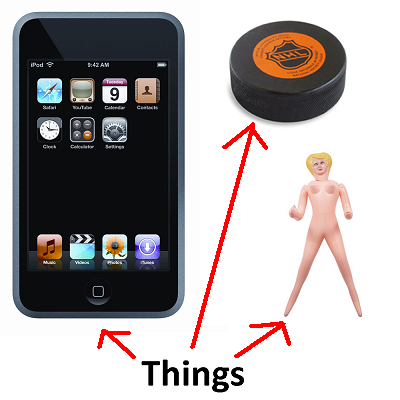 This is what you buy with your VISA card!

In Canada, the government is like the VISA card, and the health care is like the things. Kinda crazy, eh? (‘Eh’ is the Canadian word for ‘huh’). We’d never do something like that in this country, except for old people who don’t know any better.

But that’s not what they do in Britain! Instead, they do something a whole lot crazier! Not only does the government pay for the things, they also make the things! 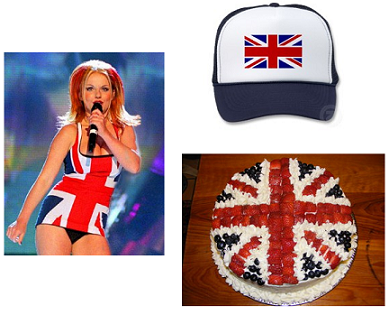 This is what they call “socialized medicine”. If you’re in Britain, your doctor is probably a socialist. Just kidding! But he does work for the government. The government pays his salary and buys all his tongue depressors and urine cups. Even old people wouldn’t fall for that one over on this side of the “pond”, so we only do it to our veterans. 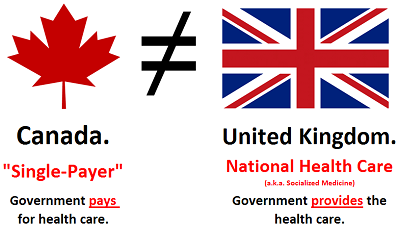 It turns out that when you take a poll, most Americans don’t want the government to provide health care coverage. But the idea of goverment providing health care insurance: a lot of folks think that’s a pretty swell idea! 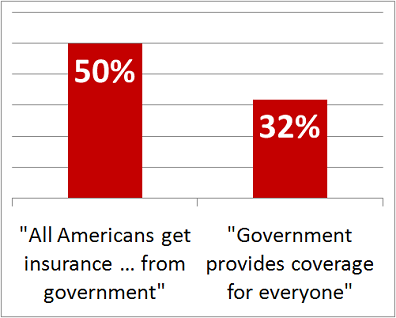 When someone confuses these two things, you can be pretty sure they’re just … well, confused. Just like this woman or these people. Nobody would ever, not in a million bajillion infinity years, ever mix these things up on purpose! Just send ’em over here and we’ll get ’em straighted out! And if they’re crossing through Canada, have ’em pick me up some poutine along the way. Eh?