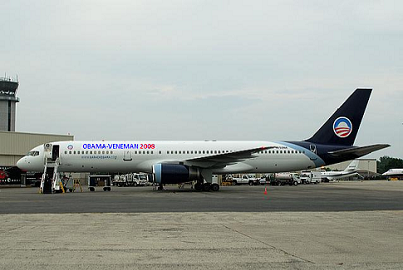 I don’t usually do a lot of this, but several things that I’ve been meaning to link to:

The Associated Press reports on an obscure law in Ohio that allows voters to register and vote on the same day, and creates a week-long early voting window that Obama is poised to take advantage of.

Speaking of which, Justin Sizemore cites numbers from the Democratic primaries in North Carolina and finds that newly-registered voters turn out in considerably higher numbers than voters who were registered prior to 2008.

…and Chris Hayes references me in an article on Obama’s voter registration efforts at The Nation.

Conservatives like Rush Limbaugh are figuring out what we reported a week ago: the Gang of 10 puts McCain in a very difficult position.

Wesley Clark Jr. implies that his dad had not been vetted (h/t Giordano).

PUMAs hang out with 9/11 thurthers in front of a Burger King.

Phil Vogels at the Huffington Post finds little historical relationship between experience and the quality of a Presidency.

Me on student radio in Denver.

It’s probably not the war in Georgia that is driving McCain’s numbers.

And I maintain that Evan Bayh is getting a raw deal from parts of the left, but here’s a reason to oppose him.