“Wait a minute, Doc. What are you talking about? What happens to us in the future? What do we become, assholes or something?” — Marty McFly

It’s 2015, the year during which the boring part of “Back to the Future Part II” takes place, and we’ve seen a lot of articles evaluating how well a movie from 25 years ago predicted what would happen 25 years hence.

When the year turned over, the first onslaught of SEO-optimized content reminded us about what we already knew: No, we do not have flying cars, nor hover boards, nor a Chicago Cubs team worth fighting for. Yes, we have Skype. And guess what? The onslaught is probably going to be worse around Oct. 21, the day on which the movie’s future scenes are set.

Jia Tolentino at Jezebel did a glorious roundup of the lists and articles published so far about that half-hour chunk of the film. Here are the most commonly named “predictions” on these lists: 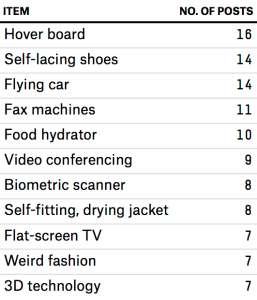 Overall, it seems odd to call these predictions. “Back To The Future Part II” is a comedy, and the movie — even the part set in 2015 — wasn’t about the future. It was about the present (that is, 1989, when the movie was released).

The film wasn’t predicting a Cubs win; it was just lambasting the perennial losers. Nor was it predicting that “Jaws 19” would be released. Rather, the movie was commenting on the fact that in the preceding decade, America saw a “Jaws” sequel, on average, every four years (with diminishing reviews each round). And when the “Part II” came out, the U.S. wasn’t too far removed from the energy crises of the 1970s.

Indeed, writers have been most interested in the technological “predictions.” People seem less concerned about other (missed) predictions, such as gas selling for $8.37 per gallon, USA Today having 6 billion readers, and California having rain. 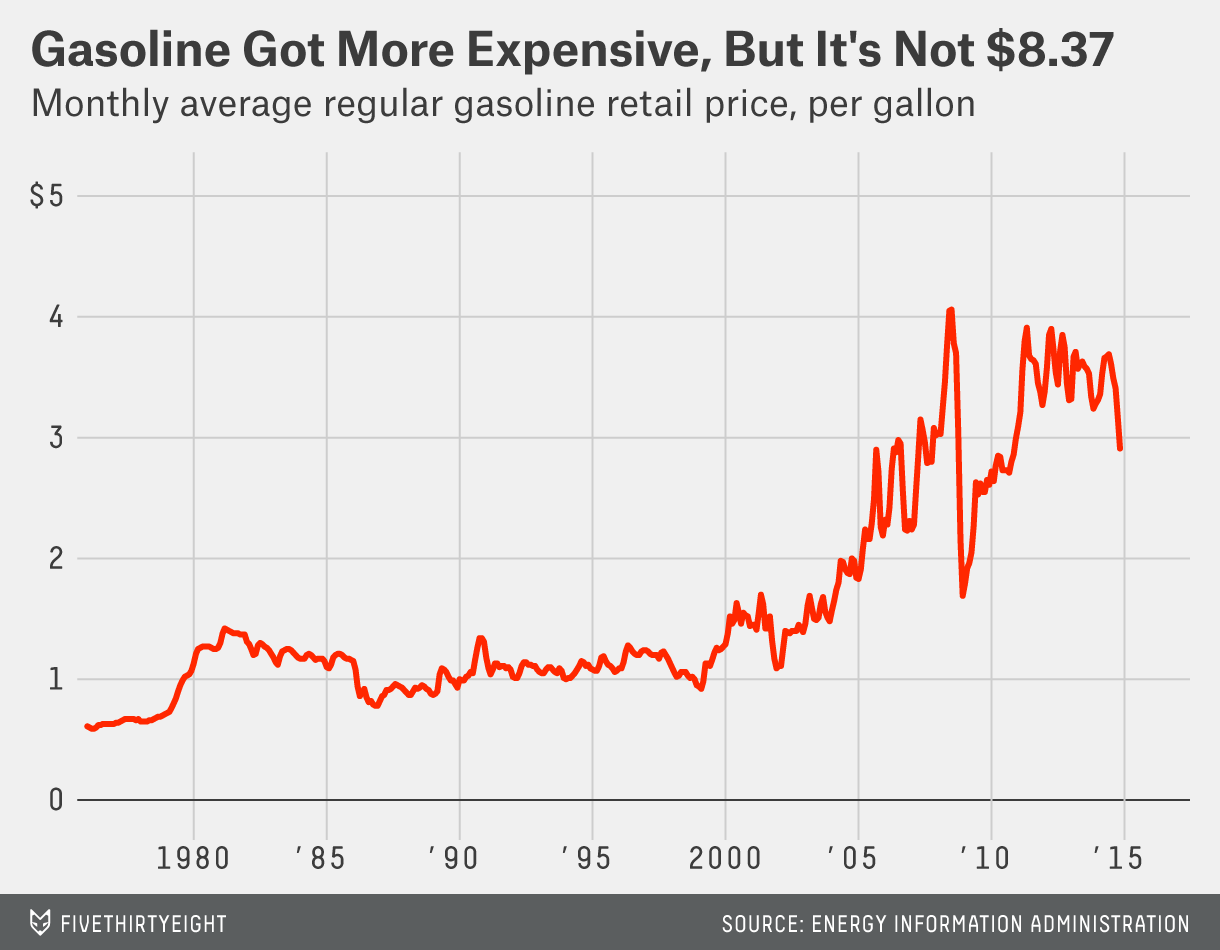 Also, there’s probably an element of self-fulfilling prophecy here. Science fiction has a history of inspiring technology. There’s a reason that people mention this movie when talking about hover board developments or flying cars. Nike decided to make a self-tying shoe because of “Back to the Future.”

If there’s any prediction from the movie that makes sense, it’s the scene right after Biff’s grandson is arrested. Namely, on Oct. 21, the media is going to be insufferable.