Dairy Queen has become the latest fast-food restaurant chain to remove sodas from its kids meal menus. McDonald’s, Burger King and Wendy’s have all made similar moves in recent years.

Dairy Queen actually went a step further than its counterparts by replacing soda with a choice of milk or water, as opposed to milk, water or juice. Multiple studies in recent years have highlighted the high sugar content in many juices and suggest they may not be much better for children than soda. 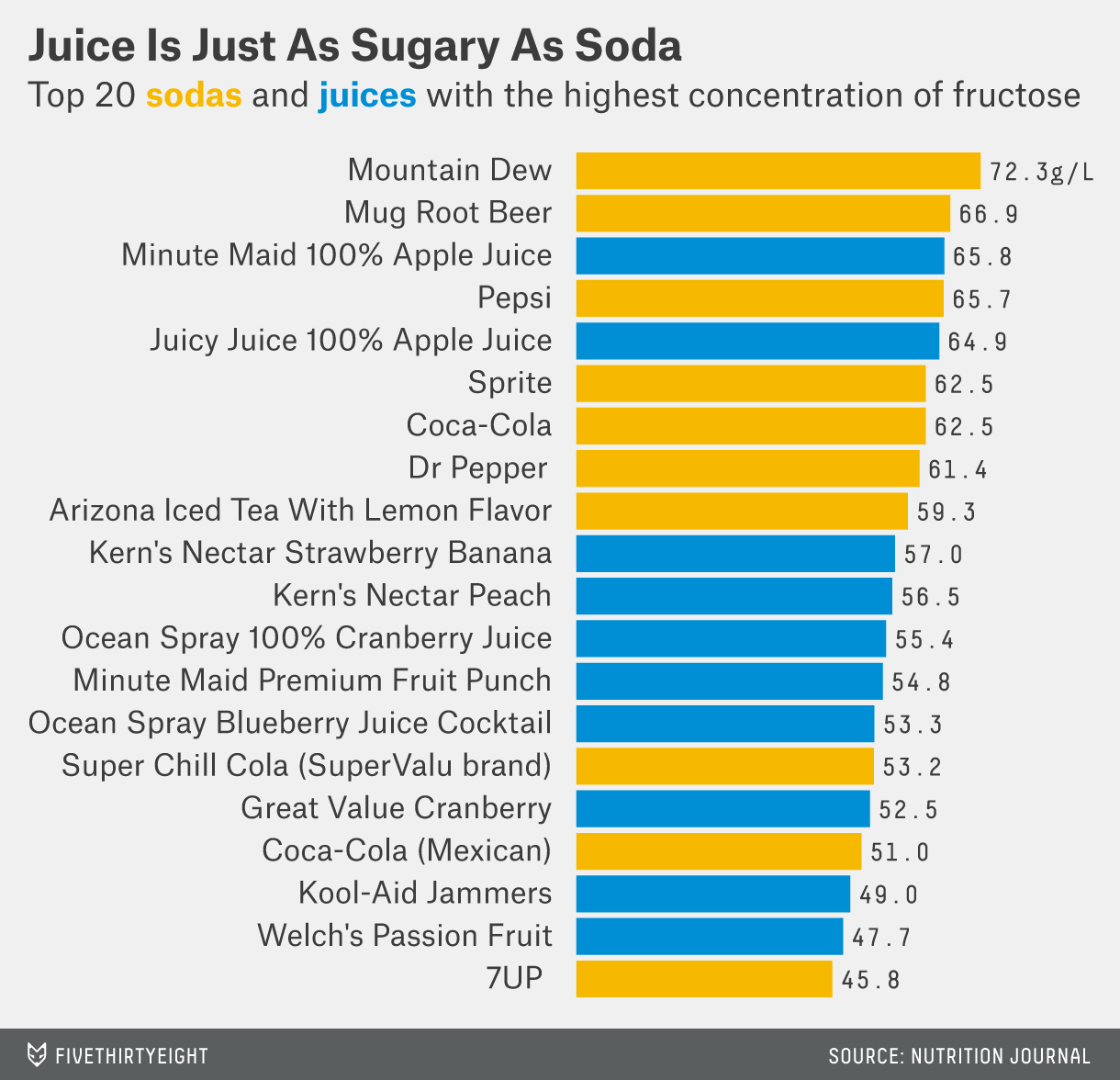 But when considering how healthy these options are for kids, it’s probably worth taking the whole meal into account. Research conducted in 2013 by the University of Connecticut’s Rudd Center for Food Policy and Obesity found that Dairy Queen’s kids meals, including beverages, had a median calorie count of 780 — well above the 650 per meal that is recommended for elementary-school-age children, and well above the other restaurants studied. 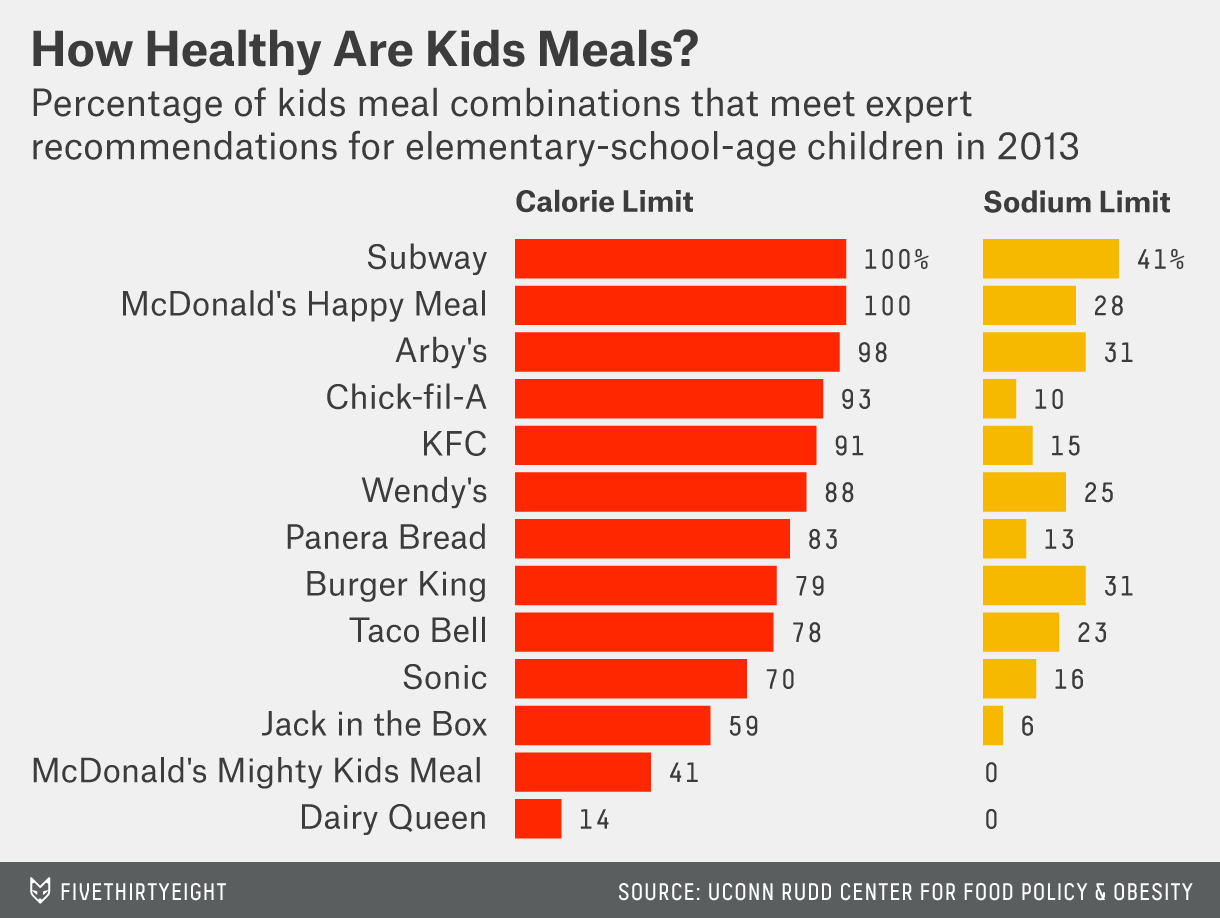 Similarly, the Rudd Center found that none of Dairy Queen’s kids meal combinations met any of the nutrition standards the center investigated.1 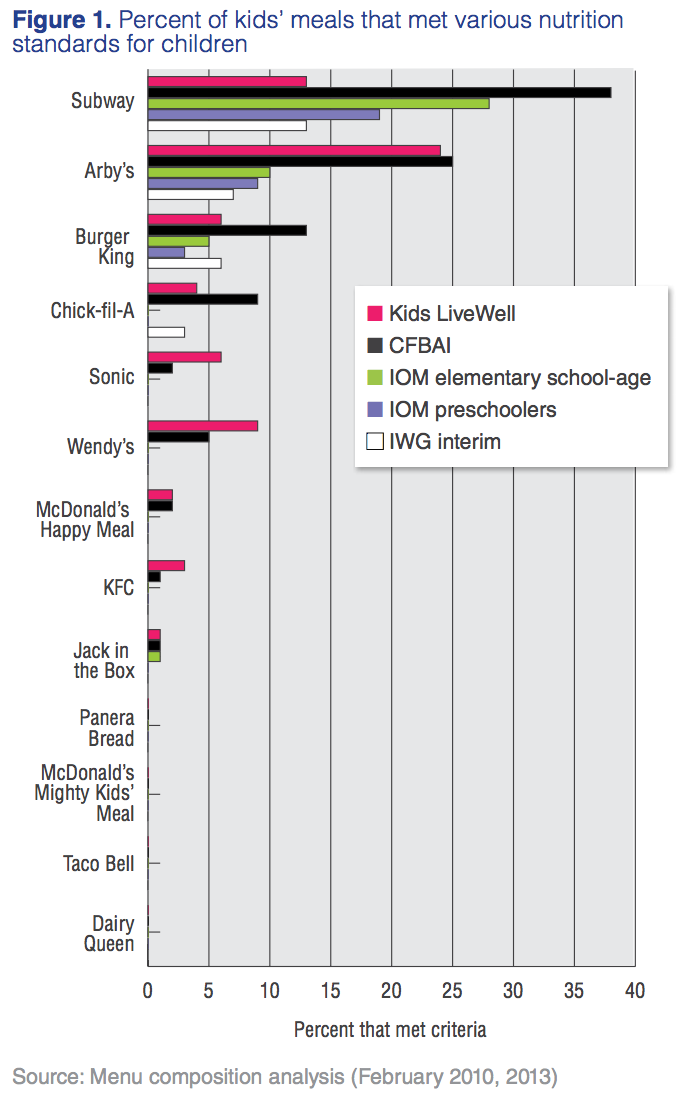 Kids meals are a big business. Although the number of children eating fast food is declining, about one-third of them ate fast food on any given day in 2009-10, and Happy Meals accounted for 10 percent of McDonald’s sales as of 2012. Fast food is still a major source of nutrition for American children.

Dairy Queen’s removal of sodas from its kids menus is definitely a step toward healthier options, but it seems like the chain has work to do if it wants its kids meals to compete — on nutrition — with other fast-food chains.