This is Ctrl + ←, our weekly data journalism roundup. You’ll find the most-read FiveThirtyEight articles of the past week, as well as gems we spotted elsewhere on the Internet (be prepared, they’re mostly soccer-related).

Huffing and puffing on the pitch

: From players’ movements to passes, shots and a timeline of the entire match, the Huffington Post has a formidable offering for those who want to watch data on the World Cup in real time.

Play along: Although official forecasts are great (especially this one), the Guardian gave readers the chance to enter their own World Cup predictions, track their progress and see how they fare against the wisdom of the crowd.

Everyone’s a winner: If you can’t tell your Elo from your SPI, the Wall Street Journal has an interactive for you. See which countries would come out on top if it weren’t all about goals; it’s the World Cup of lowest rainfall, biggest smokers, most unmarried women, lowest traffic death rates and most Nobel Prizes.

And if you non-soccer fans still aren’t satisfied … 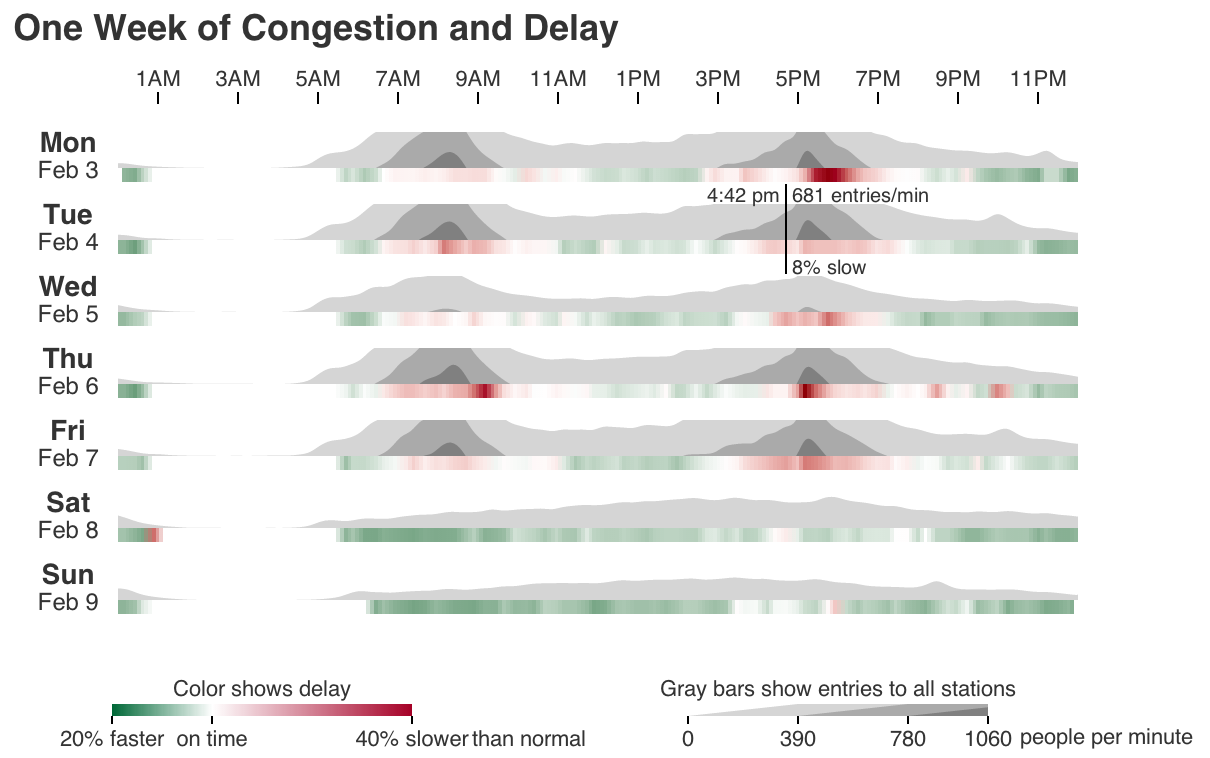 Subway heat maps: One month’s worth of subway travel might not sound like much, but it is in Boston, the fourth-largest subway system in the United States (behind New York, Washington, D.C., and Chicago). That’s a lot of data to visualize. Yet Mike Barry and Brian Card have managed it in this incredibly detailed series of interactives. Would-be passengers can see delays and congestion on an hour-by-hour and day-by-day basis.