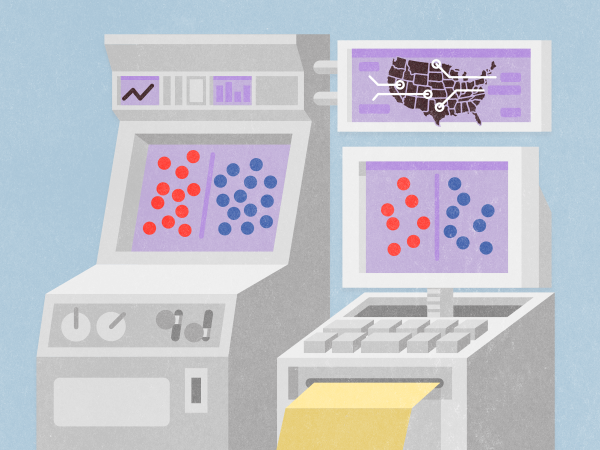 Republicans are substantial favorites to take over the U.S. House of Representatives following this November’s midterm elections, but the U.S. Senate is much more competitive, according to FiveThirtyEight’s 2022 midterm election forecast, which launched today. Democrats are also favored to hang on to the governorships in a trio of swing states in the Rust Belt — Pennsylvania, Wisconsin and Michigan — although they are significant underdogs to win high-profile gubernatorial races in Georgia and Texas against Republican incumbents.

The split diagnosis reflects the difference between macro- and micro-level conditions. The national environment is quite poor for Democrats. Of course, this is typical for the president’s party, which has lost seats in the House in all but two of the past 21 midterm elections. But Democrats are also saddled with an unpopular President Biden and a series of challenges for the country, including inflation levels that haven’t been seen in decades, the lingering effects of the still-ongoing COVID-19 pandemic and fraying trust in civic institutions — caused, in part, by Republican efforts to overturn the results of the 2020 election.

Democrats, as a predominantly urban party, also face a longstanding problem in the Senate, where every state has equal representation regardless of its population, resulting in a substantial built-in bias toward white, rural states. And although Democrats are very slightly better off following the redistricting process in the House than they were under the 2020 maps, there are still more Republican-leaning seats than Democratic-leaning ones.

Politics Podcast: Why The 2022 Forecast Suggests The Senate Is A Toss-Up