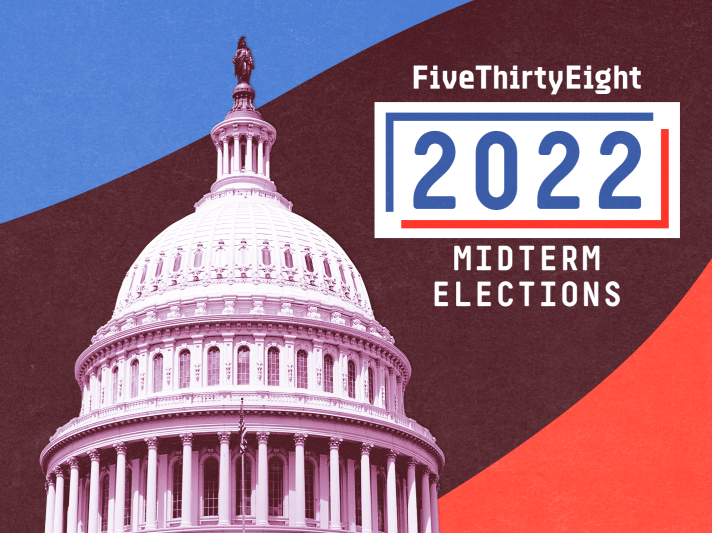 How Election Week 2022 Went Down Nov. 8 By FiveThirtyEight

At long last, that’s a wrap

Hey readers, thanks for following along with FiveThirtyEight’s 2022 midterm elections live blog. With the Senate and governors races (mostly) settled, and only about a dozen House races still unprojected, we’ve shuttered this page and switched to our uncalled races live blog.

There will be much more analysis of this election to come — and you can explore our in-the-moment analysis by scrolling down below — but we’ve already noticed a couple things. First, abortion played a big role in races up and down the ballot, from ballot measures to state legislative races to gubernatorial elections. Secondly, candidate quality mattered. We saw large splits between Senate and gubernatorial candidates of the same party, including four states (so far!) that elected candidates of different parties to those two positions. And finally, while almost 200 election deniers were on the ballot last week, those who won tended to be incumbent members of Congress who had voted against certifying some of the 2020 election results, rather than newcomers who aligned themselves with Trump’s stolen election narrative.

We’re still digging into the numbers, and will continue to do so even after the House is called, so stay tuned for more coverage of unresolved races and analyses of what we’ve learned in the weeks to come.

When Will We Know 2022 Midterm Election Results? 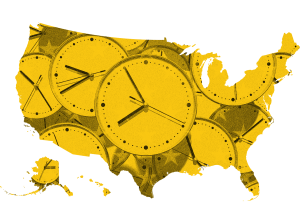 When We Could Know The Results In The House And Senate

Can Raphael Warnock Pull Off Another Senate Runoff?