Attending two major party conventions in back-to-back weeks in this era of polarized national politics was an unbelievable experience. The most dramatic period was obviously the 12-hour span between Barack Obama’s historic MLK anniversary acceptance speech and the stunning Sarah Palin announcement. The speed with which the story changed (and then changed again with Gustav) makes Obama’s speech seem already faded into sepia.

This underscores how fast modern news cycles occur, particularly as in politics where each campaign employs teams of people whose job is to change the story when it’s not going the candidate’s way. For all the drama it generated back in March, Jeremiah Wright feels like so long ago that it might as well have happened in the 1988 election. Even the text message VP announcement story of two weeks ago seems ancient. Both conventions will seem antiquated by the first debate, September 30 26 in Mississippi. In turn, that first debate and its inevitable mini-gaffes, factual untruths and campaign spin will already be old news by the final week of the election.

So what does that leave? It leaves the macro elements – partisan ID-hood, base consolidation, evangelical, Latino and African-American turnout and the percentages they split. The organizing work each campaign puts into first identifying, registering and then herding supporters toward the polls. These are bigger than any series of moment-by-moment tempests.

There was a dramatic difference in the mood of each city – Denver and St. Paul. Denver was joyful, energized and loose, with bustling sidewalks and open parties running late into the night. St. Paul was tense, heavily defended, and featured privately cloistered gatherings, sparsely populated streets (the downtown businesses and especially the hapless cabbies took a bath) and really had only one emotional peak causing the feeling on the streets to come alive – Sarah Palin’s speech.

Overall, the major story of the two weeks was Palin. She was the star here. To a person, Republicans in St. Paul told me how much more excited they were to hear Palin than McCain. It wouldn’t have seemed possible before, but after weeks of attacks on Obama-as-inexperienced celebrity, Republicans now rally behind a charismatic insta-icon with far less experience. By being the new flavor, Palin actually lends Obama weight. After months of well-settled storyline in the cable news surrogate wars, it’s strange to see the camps switch accusations – now Democrats accuse Republicans of having the inexperienced celebrity who inspires a cult of personality. The big winners there: The Daily Show and Stephen T. Colbert.

Now we’ll have a base v. base election, and probably an election on personality, which both sides feel they can win. This is on balance a better deal for Republicans, because an issues election in a high wrong-track year is always bad news for the incumbents. Though Dems did so in Denver, Republicans didn’t talk about the economy during their convention in any fresh way. Day 1’s theme: “the Nobility of Service;” Day 2’s theme: “Mocking Service/A Star is Born;” Day 3: “Vouching for John McCain.”

Republicans came to celebrate their new icon, and to pick fights with the media over coverage. The media covering the media’s coverage of itself is irresistible media fodder, and always a good time-filler in a 24/7 news cycle, and it will certainly crowd out Democrats trying to capitalize on public dissatisfaction with the economy.

So, what else did we learn? In no particular order: 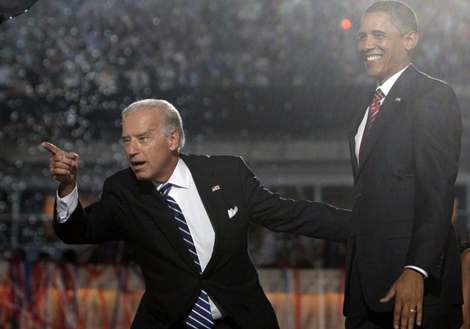 We learned that everything about Sarah Palin is catnip for partisans on each side. No matter what comes out about Palin, it will only entrench the enthusiasm for her among the base all the more. 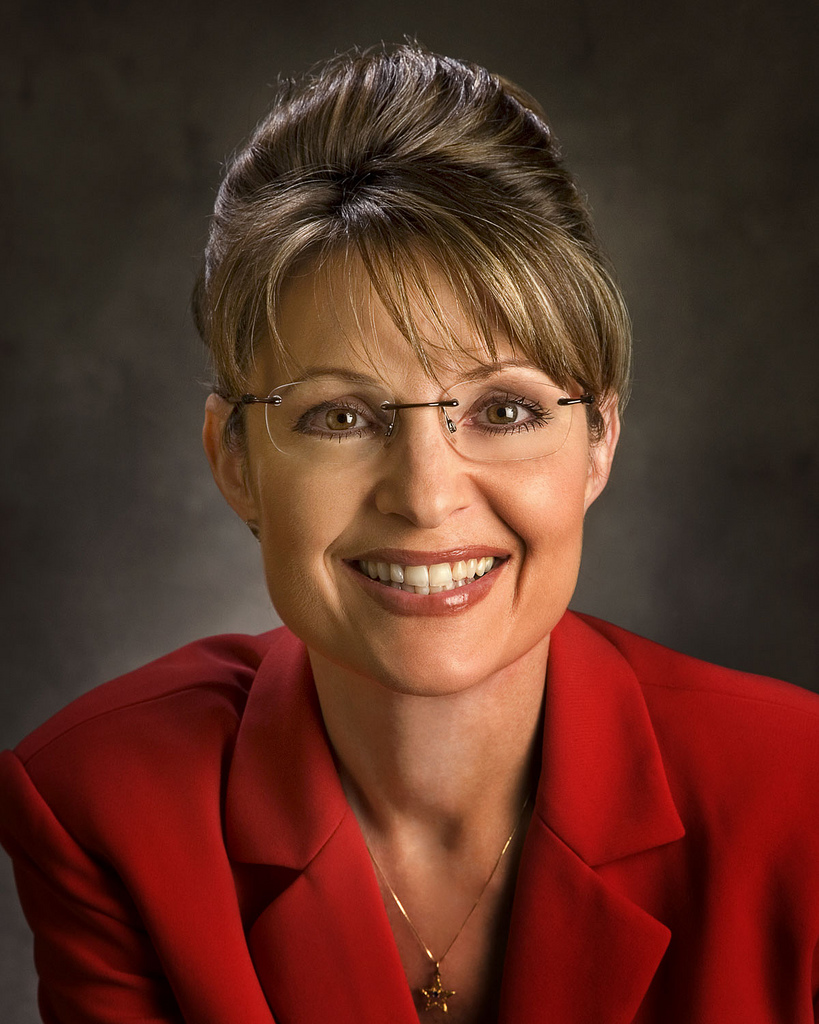 We learned that Sarah Palin is a great Obama fundraiser.

We learned that Democrats still have issues with dropping “the effing balloons!”

We learned that Republicans still can’t figure out how to put John McCain in front of a non-lime-green background. 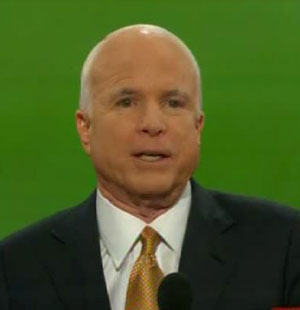 We learned that Newt Gingrich is available for any old schmoe, but Mitt Romney will hustle like a swivel-hipped Olympic sprint-walker to get away.

We learned that no matter how high the bar you set for Barack Obama in the Big Speech format, he can beat expectations. 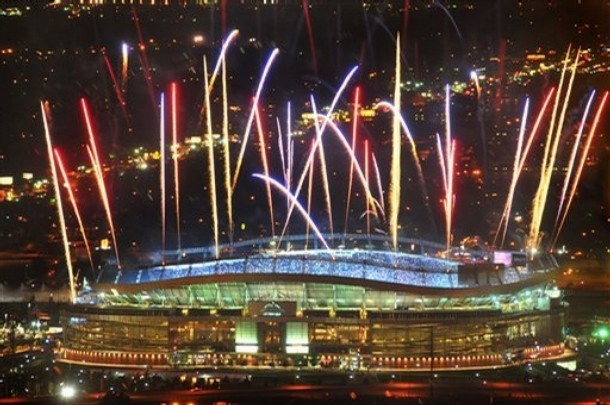 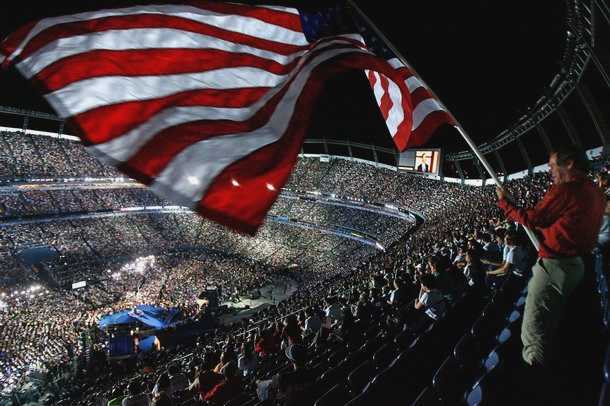 The conventions are over. The campaign is finally fully underway. Strap in and enjoy the ride.