Why The President’s Party Almost Always Has A Bad Midterm 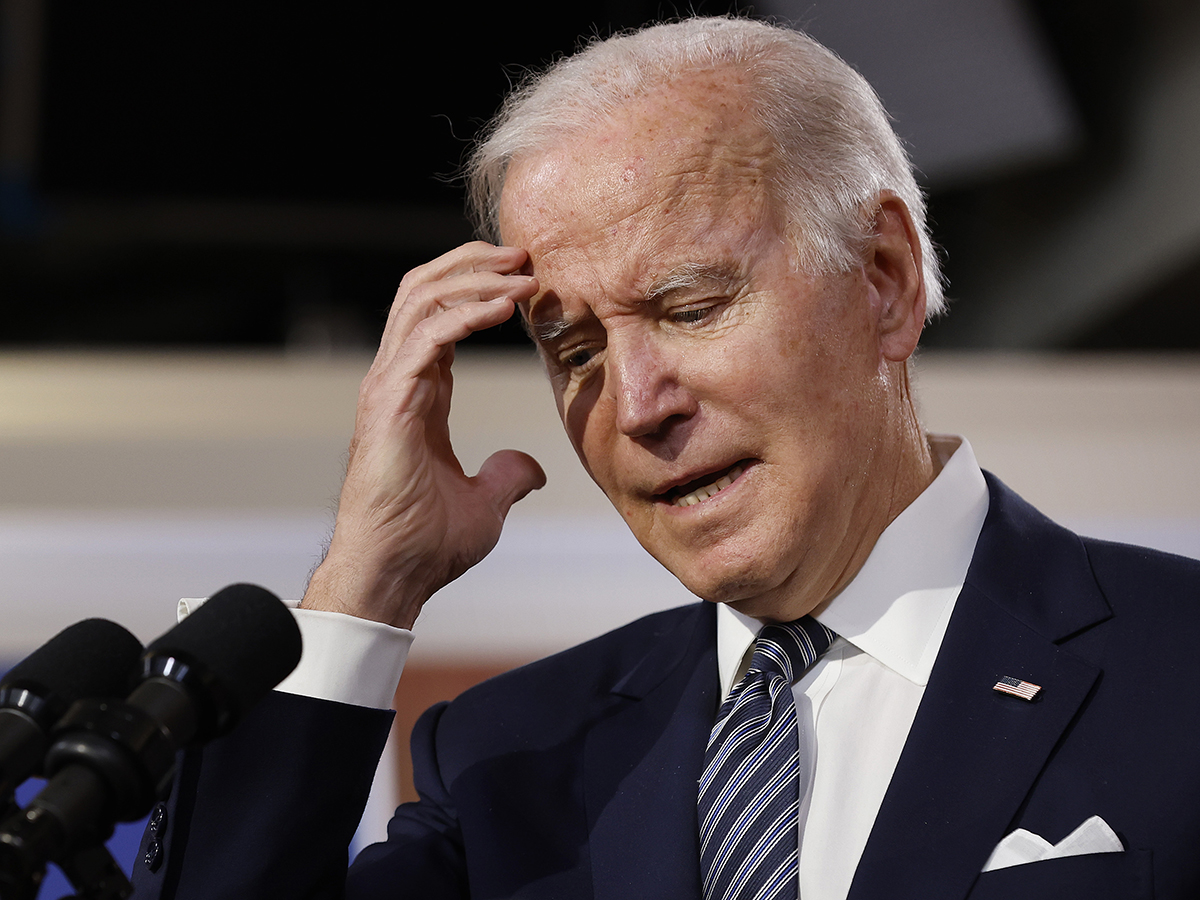 One of the most ironclad rules in American politics is that the president’s party loses ground in midterm elections. Almost no president is immune. President George W. Bush’s Republicans took a “thumping” in 2006. President Barack Obama’s Democrats received a “shellacking” in 2010. President Donald Trump’s Republicans were buried under a blue wave in 2018. … Continue reading Why The President’s Party Almost Always Has A Bad Midterm