What Do Americans Think About War? 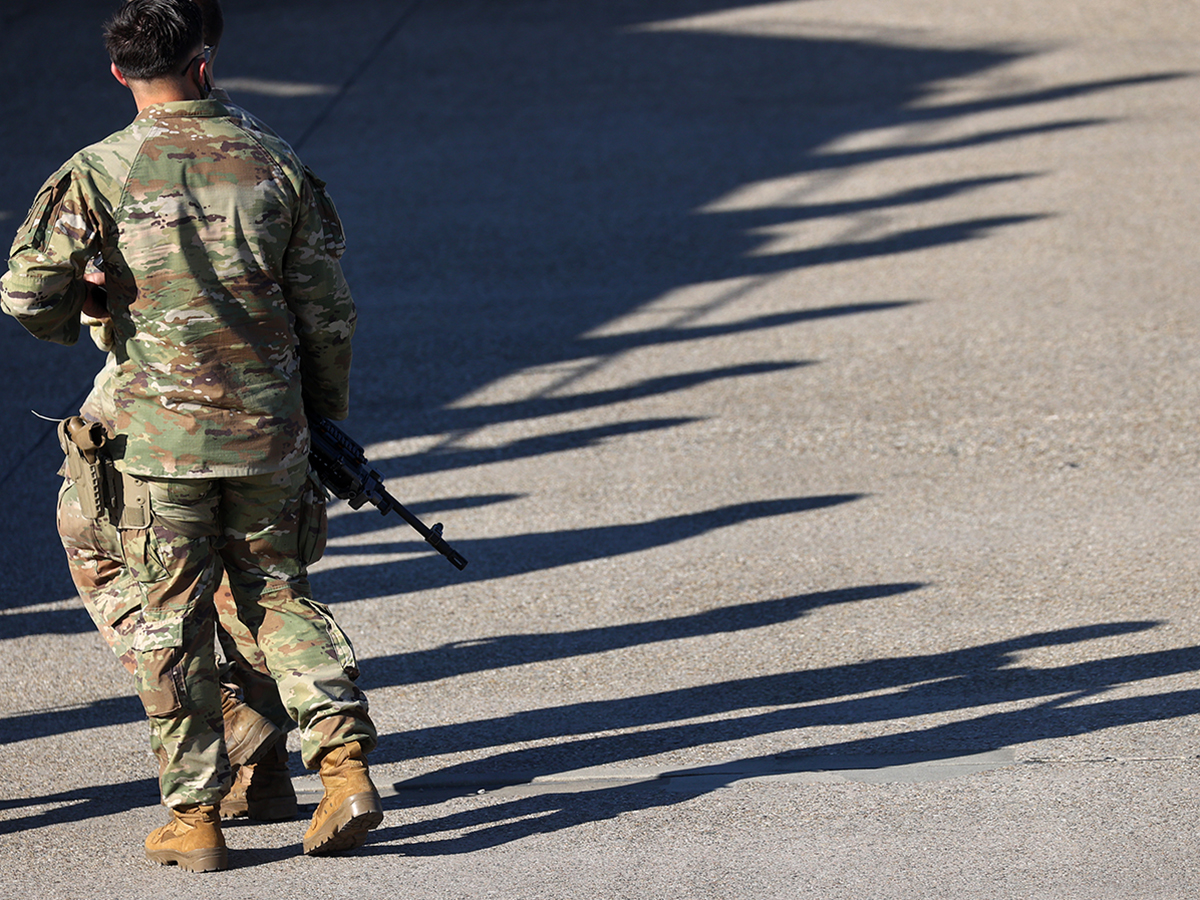 It’s hard to remember now that it’s over, but the war in Afghanistan was overwhelmingly popular when it began.  Merely a week after Sept. 11, then-president George W. Bush signed a joint resolution from Congress authorizing the use of force against those responsible, and the U.S. and British, with international support, began bombing Taliban and … Continue reading What Do Americans Think About War?