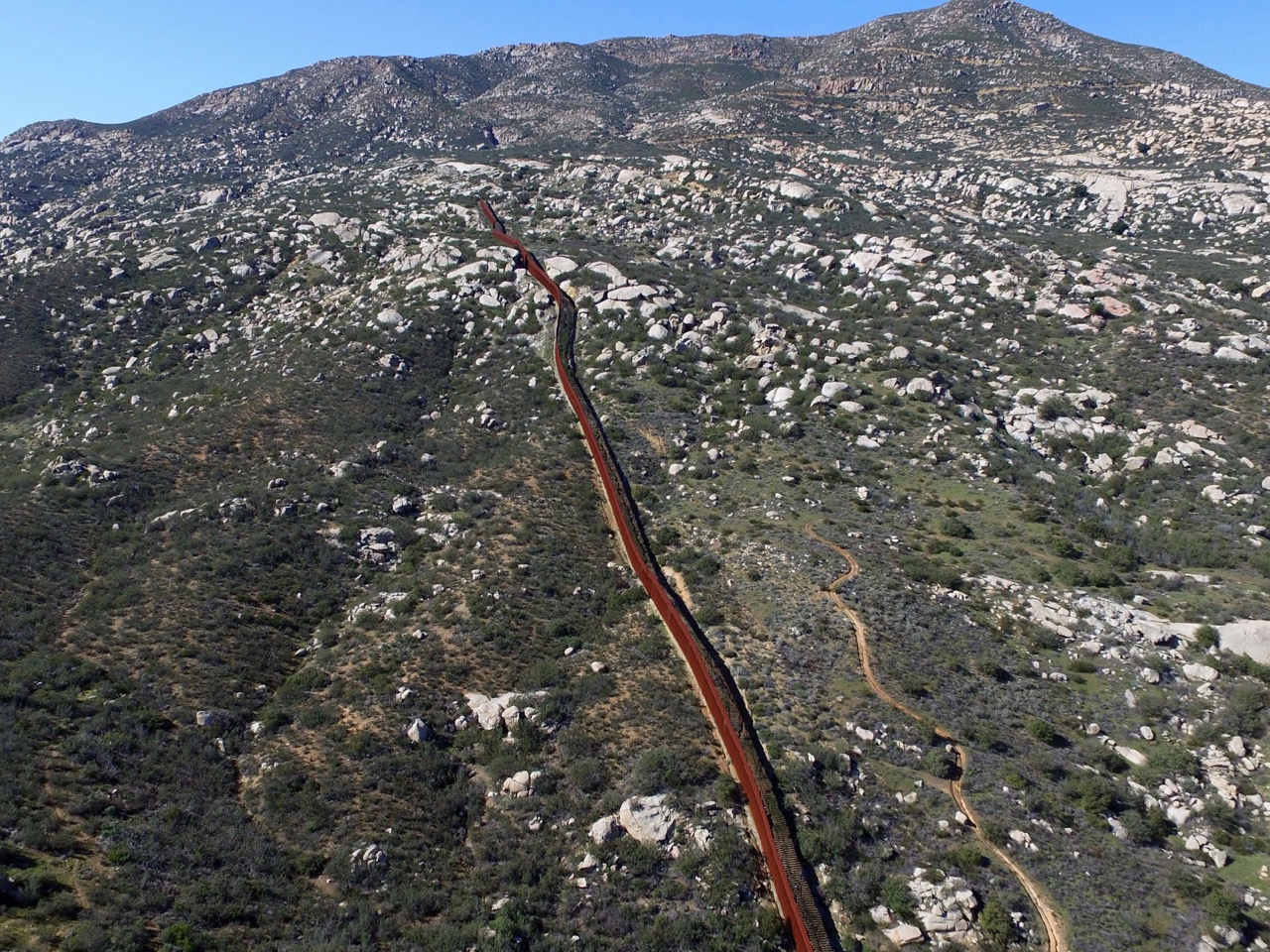 “Something there is that doesn’t love a wall.” If Robert Frost had been writing about President Trump’s proposed southern border wall, that “something” would have been the American people — turns out not many of them actually like the idea of building it. In late March, Quinnipiac found that 64 percent of Americans thought “beginning … Continue reading Trump Dropped His Demand To Fund The Wall — That’s Smart Politics