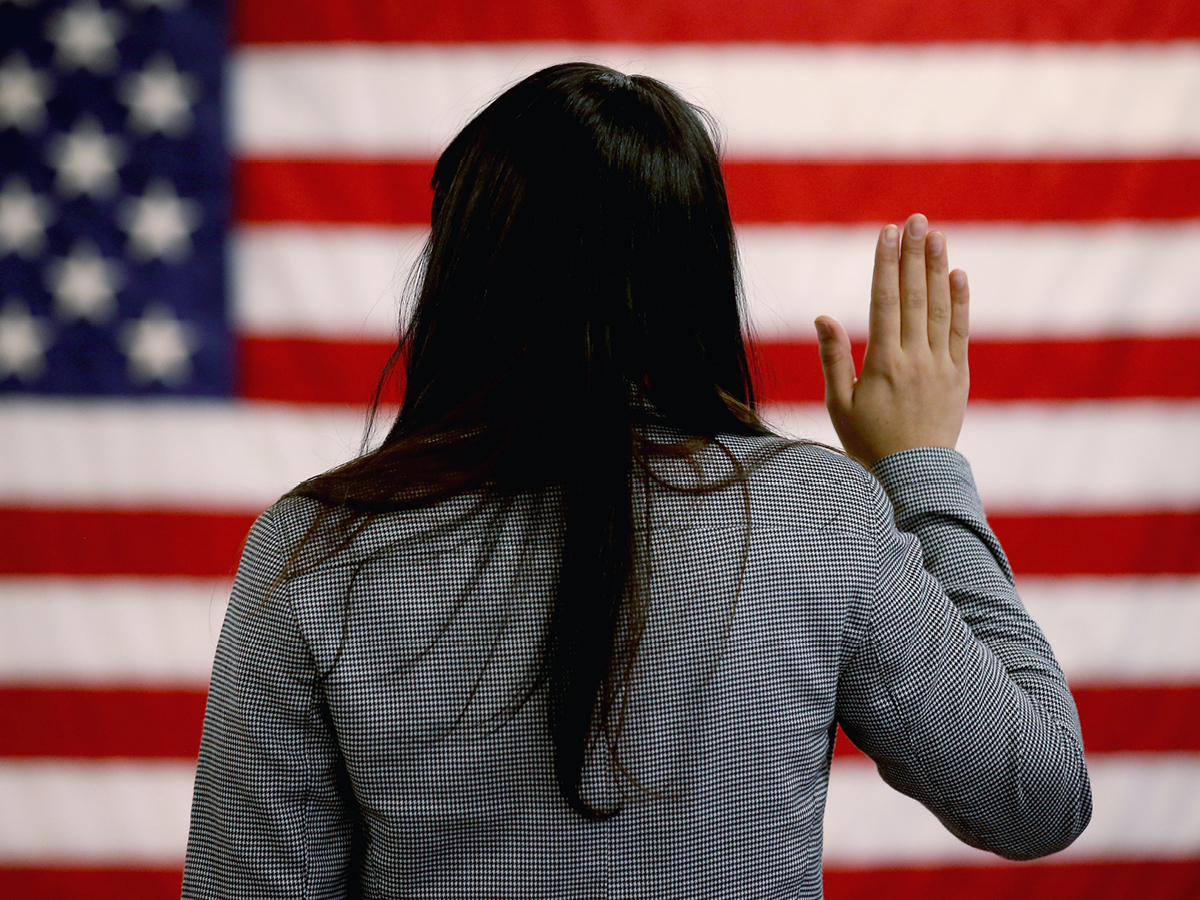 President Trump’s disparaging comments in an Oval Office meeting last week about Haiti and “shithole” (or “shithouse”) African countries felt like the immigration debate had reached a new place. It has — but not just because of that meeting. There’s been a massive conservative shift in the ongoing debate over immigration. With Republicans in control … Continue reading There’s Been A Massive Shift To The Right In The Immigration Debate