It’s Not Just Young White Liberals Who Are Leaving Religion 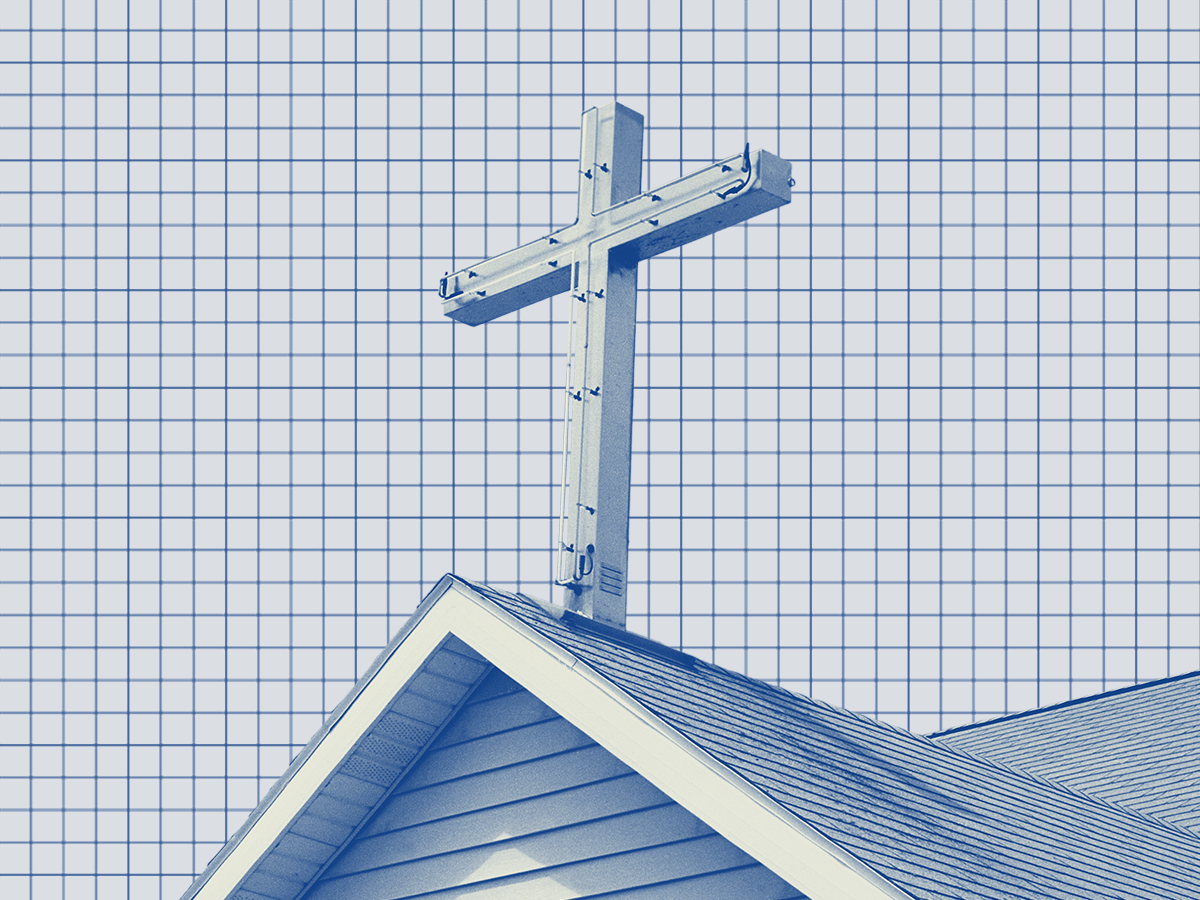 Welcome to Pollapalooza, our weekly polling roundup. Poll(s) of the Week Only 47 percent of American adults said they were members of a church, mosque or synagogue, according to recently released polling that was conducted by Gallup throughout last year. It marked the first time that a majority of Americans said they were not members … Continue reading It’s Not Just Young White Liberals Who Are Leaving Religion