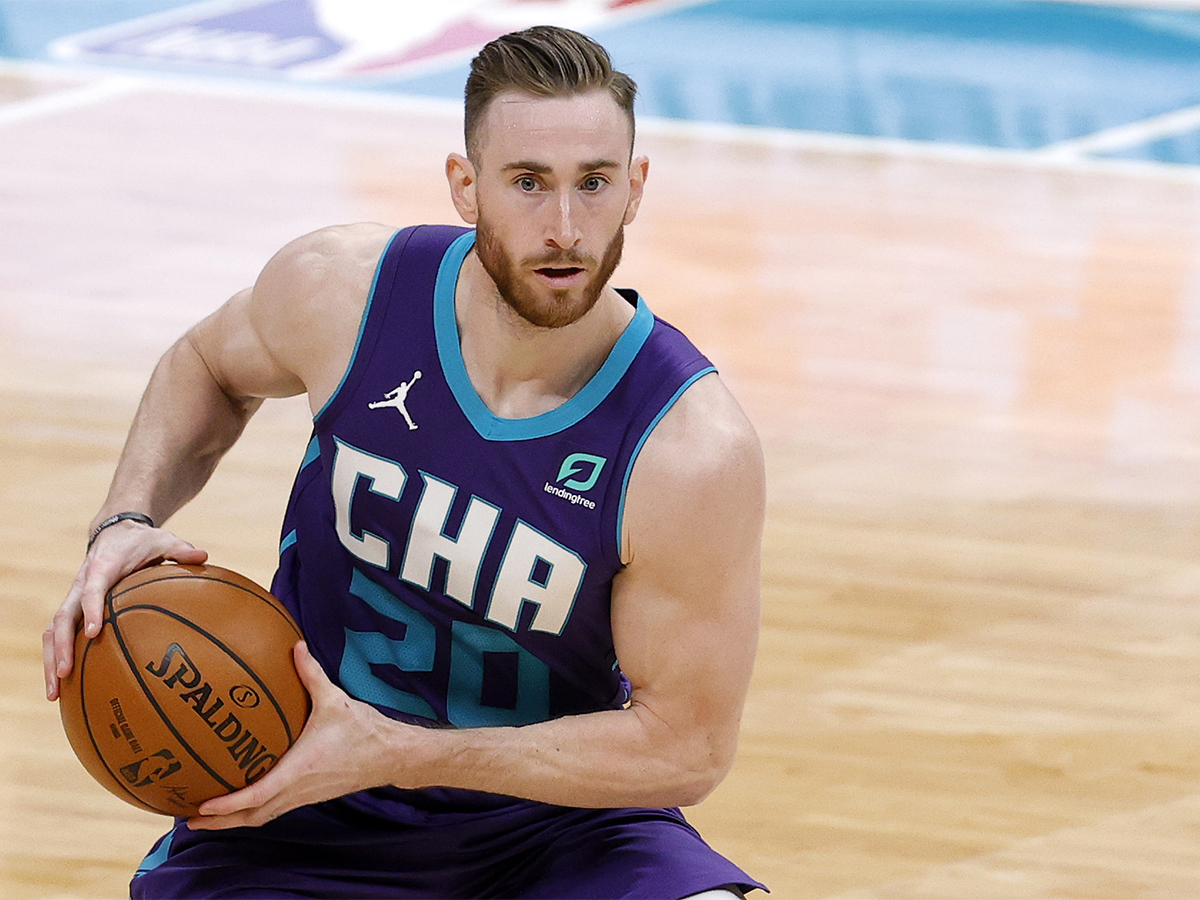 During the 2020 offseason, there was no single transaction more roundly criticized than the Charlotte Hornets’ decision to sign Gordon Hayward to a four-year, $120 million deal. Hayward was, after all, coming off of three injury-plagued years with the Boston Celtics, and simply had not looked like the same player since suffering a gruesome ankle … Continue reading Gordon Hayward Got Paid Like An All-Star. He’s Playing Like One, Too.