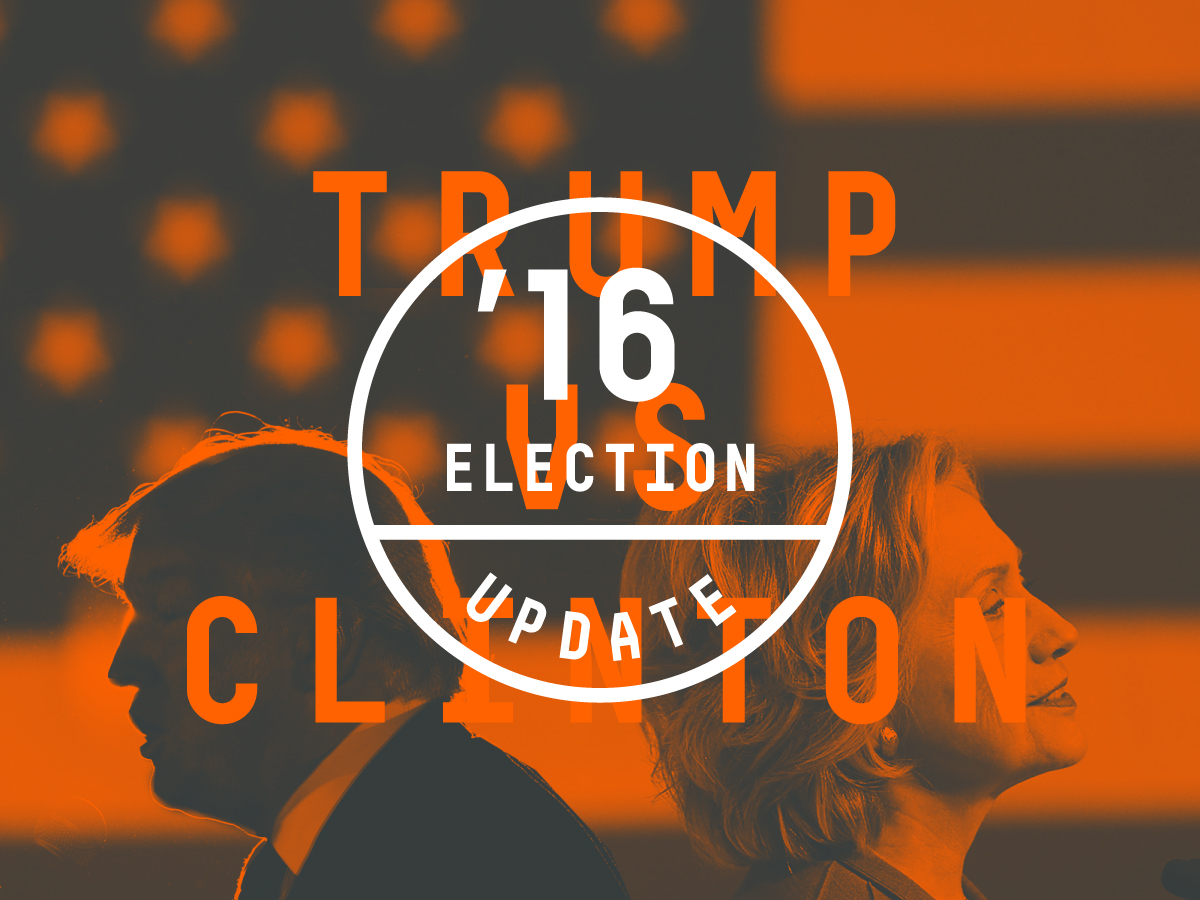 Want these election updates emailed to you right when they’re published? Sign up here. A series of national polls released on Tuesday showed Hillary Clinton leading Donald Trump by margins ranging from 5 to 11 percentage points — except for the USC Dornsife/Los Angeles Times tracking poll, which defiantly continues to show Trump up by … Continue reading Election Update: Women Are Defeating Donald Trump